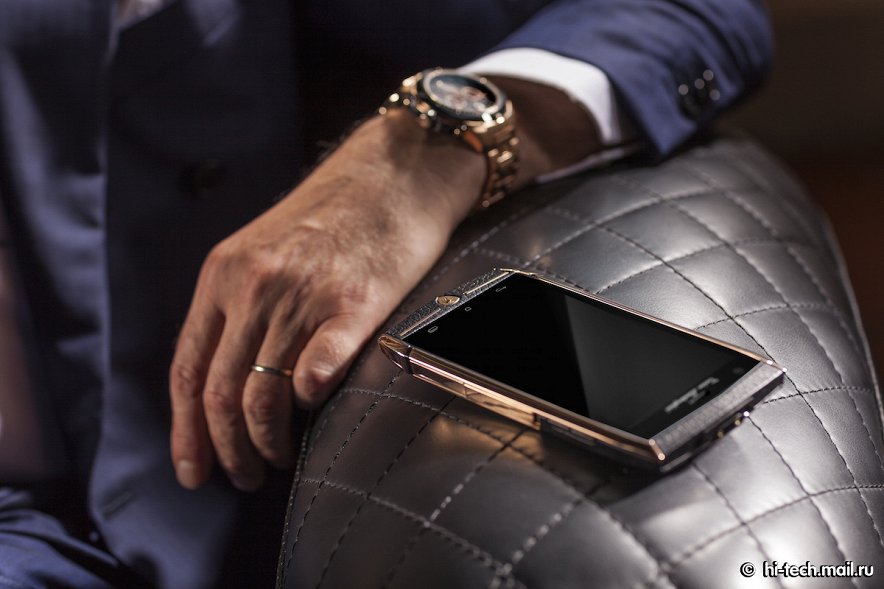 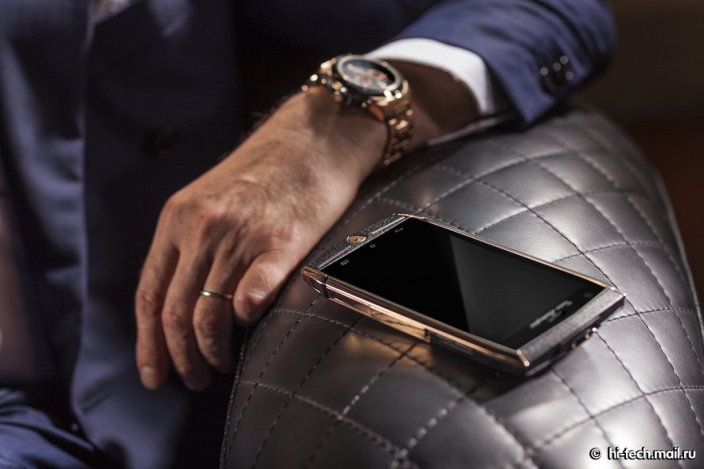 If you can afford to spend upwards of $200,000 on a brand new Lamborghini, then chances are you are doing quite well for yourself. If that is the case, then look no further than the luxury car maker’s new Tauri 88 smartphone in gold and leather. For just $6,000, you are getting an Android-based smartphone with some impressive specifications under the hood. You can’t miss this deal.

But let’s be real here: the only reason that anyone would purchase this smartphone is to show off to the world that you have enough disposable income to blow on such a ridiculously expensive device. While the Tauri 88 has hardware specifications that are comparable to other flagship Android smartphones like the Samsung Galaxy S5, HTC One M8 and Nexus 6, it is also around ten times more expensive than any of those devices.

Lamborghini will only be manufacturing 1947 smartphones, commemorating the birth date of Tonino Lamborghini, which will inevitably make the Tauri 88 an expensive collector’s item. According to Russian website Hi-Tech.Mail, the smartphone will go on sale later this month, shortly before the New Year, although specific pricing and availability information remains unknown. 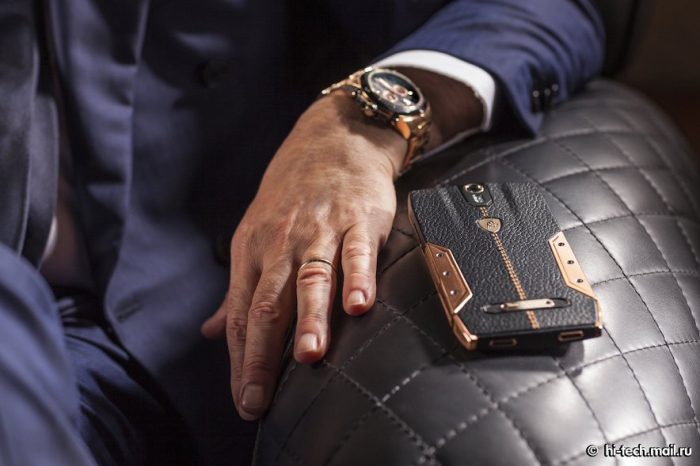 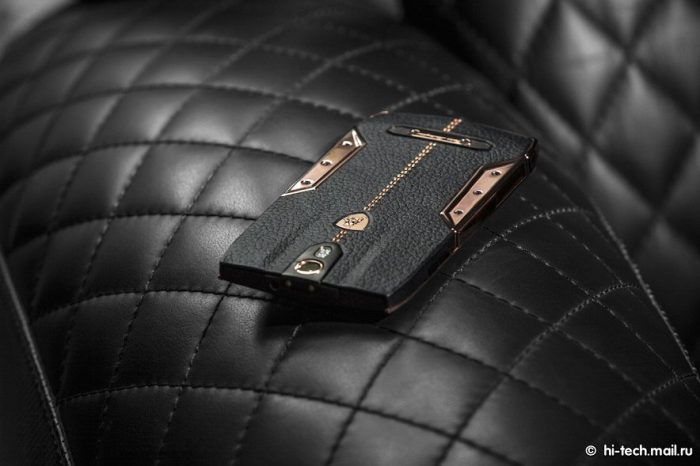 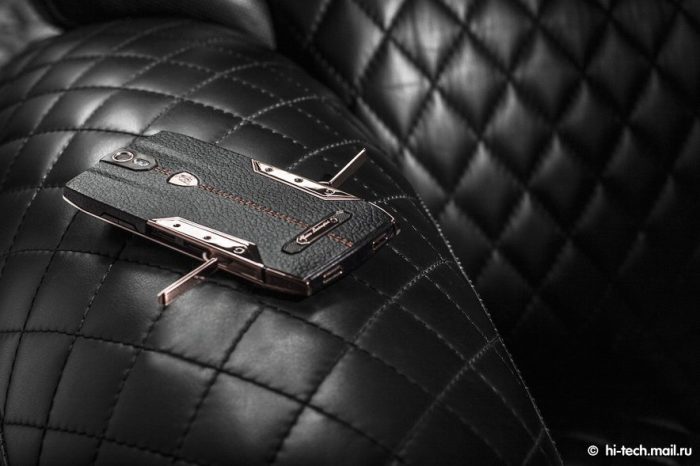 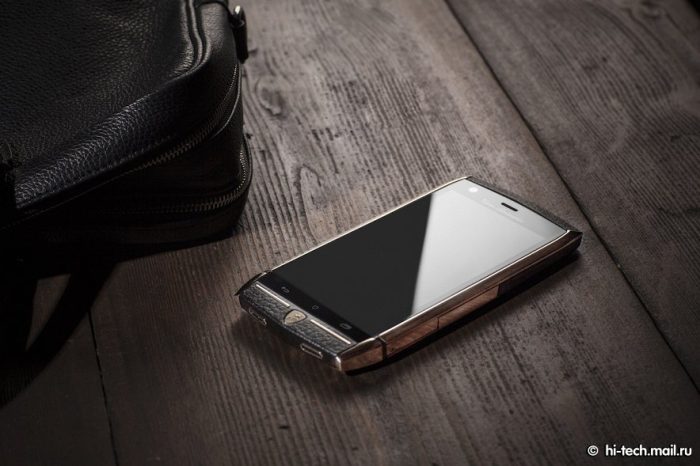