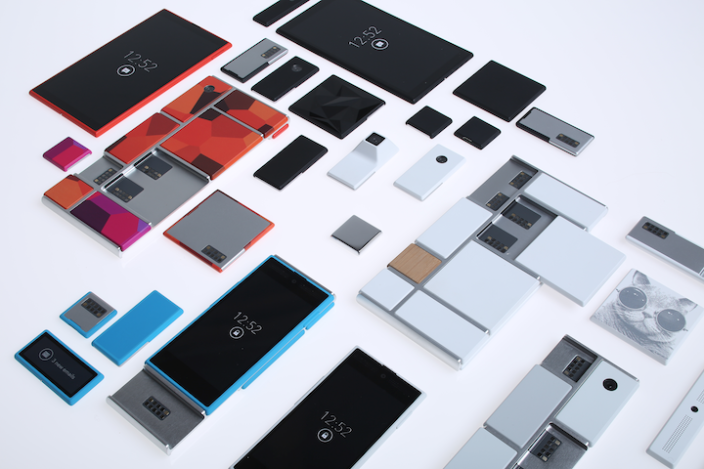 The second Project Ara Developers Conference is happening today, and while it’s definitely going to be an exciting event for those developing for Ara, not everyone can make it out to Mountain View for a one day event. Thankfully, Google has provided a live stream of the event, and you can watch it here…

Google is expected to touch on the current status of the project’s “Spiral 2” prototype, and it’s expected—based on what Google said at the company’s first developers conference—that some version of the device will be announced for public sale today. And what’s most intriguing is that said device is expected to cost as little as $50.

The conference is happening hot on the heels of Globant announcing its partnership with Google to put together a module marketplace for Ara. Most recently, Google itself detailed the upcoming marketplace in the 0.2 version of its MDK (module developers kit), and Phonebloks announced that Vestigen is working on a module for the device among many other companies. The Tegra K1 is also coming to Ara.

The event kicks off at 8 AM PST: