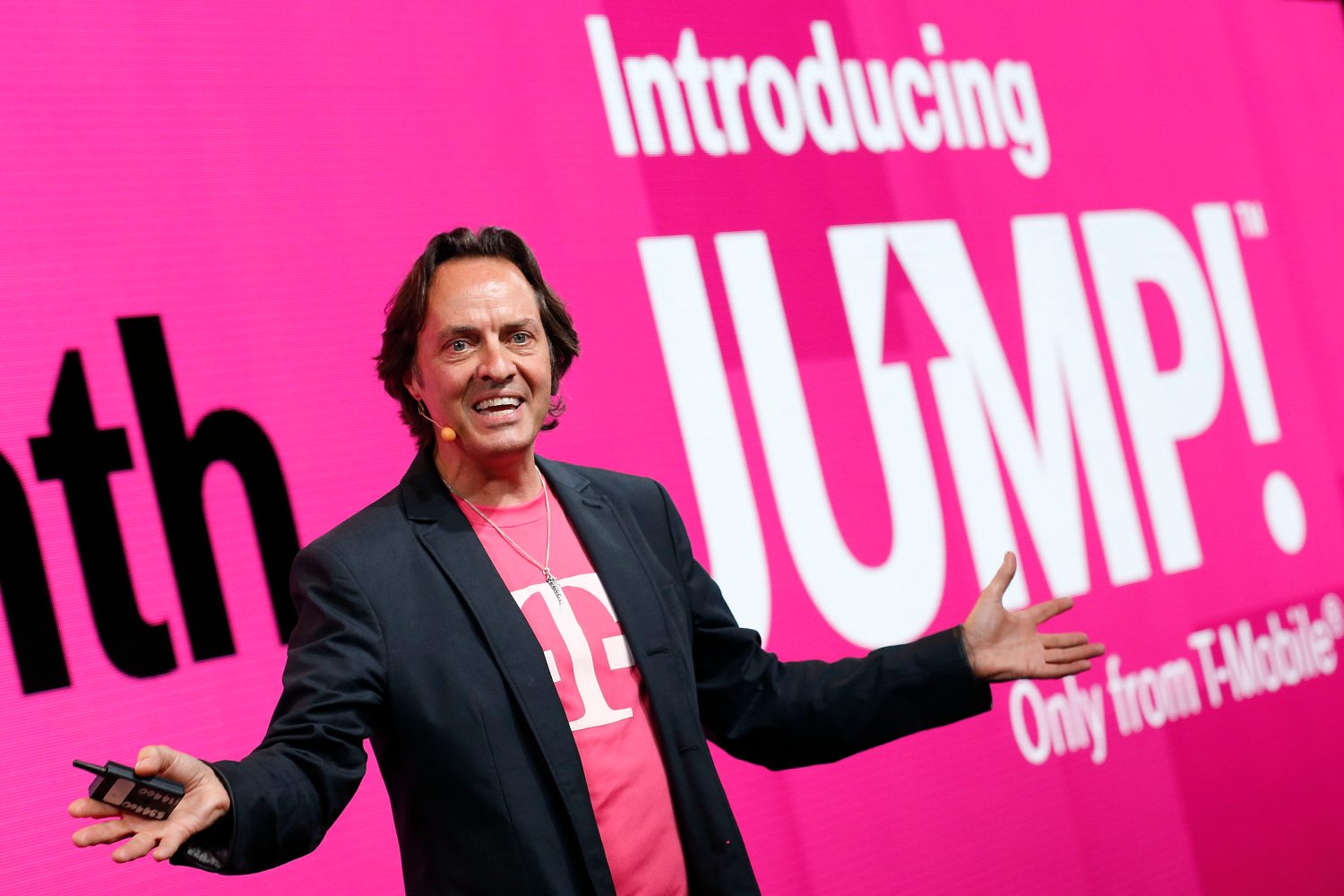 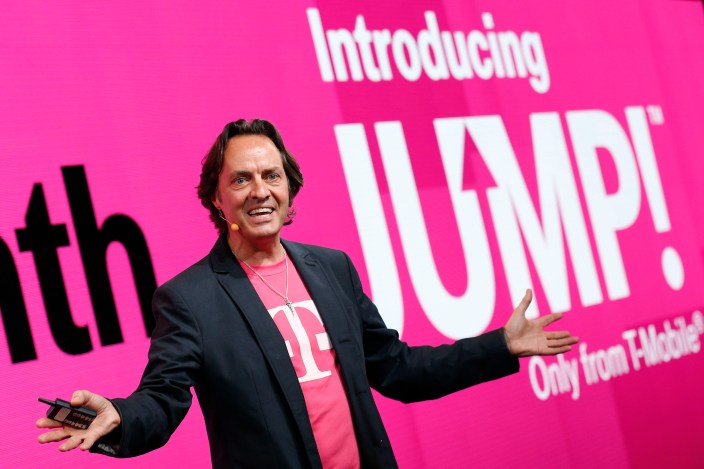 The company says that after six months in the program (which would cost you $30 over that time), members would be able to get an entry-level smartphone completely free. The example T-Mobile gives is the Alcatel ONETOUCH Evolve 2, which the company sells at retail for about $80. This means that members of SCORE! would be able to get about a $50 discount on this basic phone.

If you don’t need a basic smartphone, T-Mobile is also offering a deal for those who stay in the program for at least 12 months, a total of $60 in monthly payments. Currently the carrier claims that these members would qualify for a free phone like the LG L90 (which is a bad example because it’s currently on sale for $50). Otherwise, T-Mobile promises that those who have been enrolled in SCORE! for 12 months will be able to get at least $150 off the price of a flagship like the Samsung Galaxy S5.

The SCORE! program is open to every single T-Mobile customer, including those who just jumped on board with the new Simply Prepaid plans announced earlier this month.