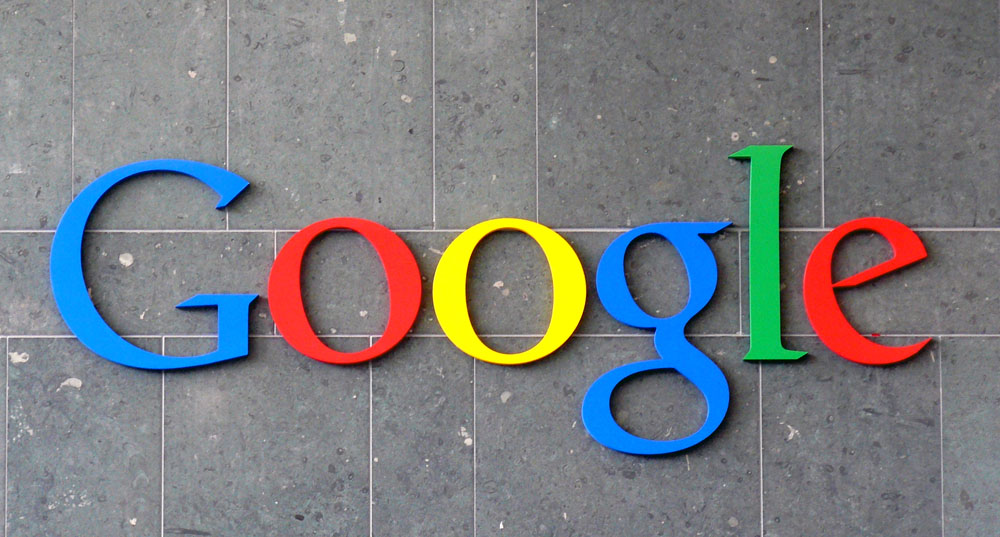 We told you earlier this week about a letter sent from WikiLeaks to Google, asking why it took so long for the Mountain View company to notify them of federal warrants for their personal data. Google apparently stood up against the gag orders preventing them from doing so (via The Washington Post), saying it “challenged the secrecy from the beginning.”

WikiLeaks published the letter it sent to Eric Schmidt on January 26th, saying that the activist publisher of secret information was “astonished and disturbed” that it took Google almost three years to “notify its subscribers that a search warrant was issued for their records.”

An attorney representing Google, Albert Gidari, said that challenges against gag orders were happening as early January 2011 and include “an attempt to overturn gag orders accompanying search warrants issued in March 2012 for the e-mails of three WikiLeaks staff members.”

Google’s long battle to inform its customers about the warrants and court orders has been fought largely in secret because of the court-imposed gags, hampering its effort to counter the impression that it has not stood up for users’ privacy, Gidari said.

Google “was able to alert the customers only after the gag orders on those warrants were partly lifted,” said Gidari. It wasn’t until Christmas Eve of 2014 that Google was finally able to tell WikiLeaks that the government had requested the emails and personal information of three staffers, after which Julian Assange and company challenged Google—saying that Twitter was able to very quickly tell its customers about government data requests.

Google did fight the gag orders we received in the Wikileaks case. More details here: http://t.co/KobSaG3QsA