Google’s ‘Helpouts’ mobile apps are no longer available for download 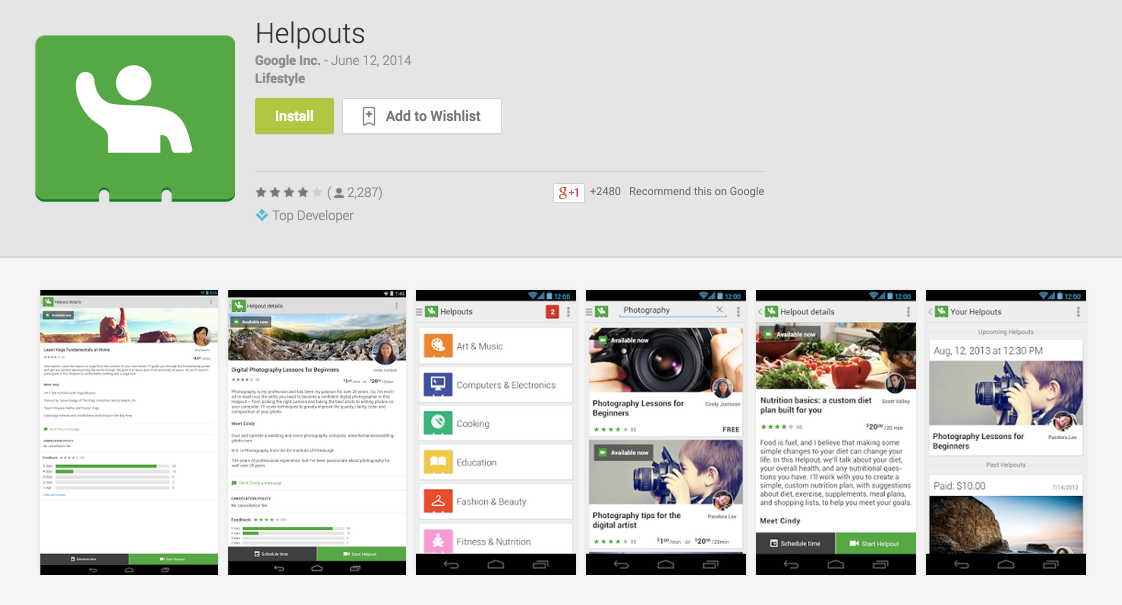 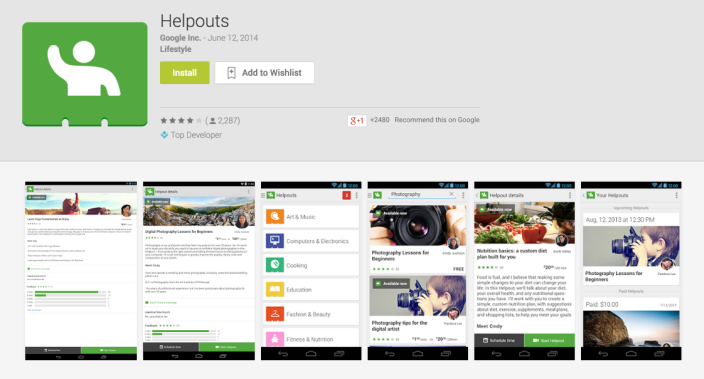 Google has today pulled the mobile apps for its Helpouts service from the Play Store and the App Store (via TechCrunch), less than a year after they launched. The service, which allows you to offer on-demand real help to others in live time for a price (or for free), is seemingly no longer available on mobile despite the fact that the apps only launched in April of 2014.

While it’s definitely interesting—and worth noting—any time Google pulls one of its apps, these in particular never did too well. The iOS app never passed a ranking of #95 in the Lifestyle section of the App Store, and the Android version never fared much better besides a launch placement of #29 on Google Play. Both apps are basically unrated completely now, though, falling below #1,500 on both stores.

It will be interesting to see what this means for the Helpouts service in general, or if maybe this is only a short-term de-listing. Helpouts has struggled to take off thanks to the fact that most information that one could possibly need can be found on the Mountain View company’s other video website: YouTube. The pulling of the service’s mobile apps might be a sign that Google is moving some resources away from this project, but for now the service is still available via the web.