A server-side update is rolling out the Play Store Android app that packs a pretty subtle-yet-big update to the way search works. Currently, there’s a large toolbar at the top of the app labeled “Play Store,” and searching for something means tapping the magnifying glass icon in the top-right corner. This update, which was first posted about on the Google+ page of Kirill Grouchnikov, replaces that toolbar with a much more prominent search box.

Additionally, users will notice that tapping the magnifying glass from elsewhere within the app will slide out the search box from the right. This update will bring the Play Store app more in line with the design of some of Google’s other apps, the one you’re most familiar with likely being the Google Now launcher: 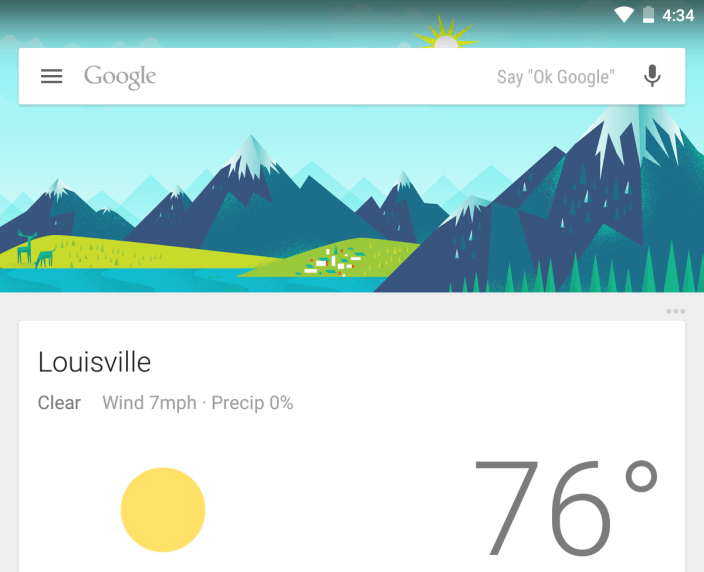 According to another post on Grouchnikov’s Google+ page, the update is coming “soon”. And, as mentioned, this is a server-side update that Google will push over-the-air. Don’t bother checking the Play Store because the app is going to be updated behind the scenes. Like magic.