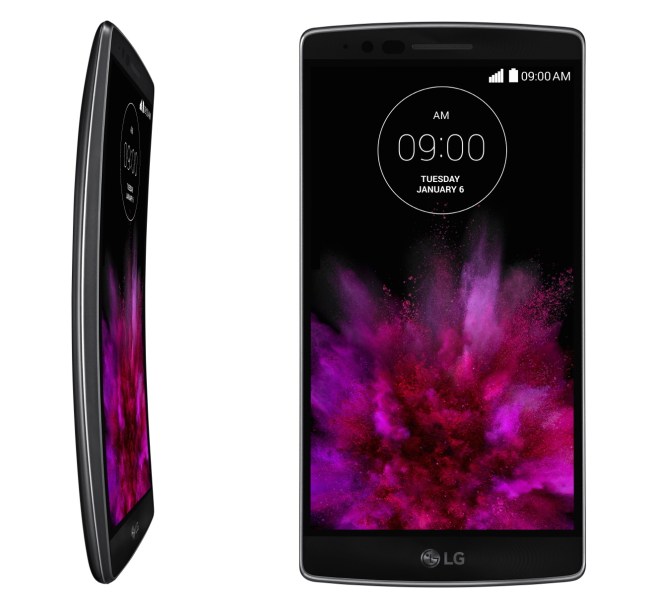 LG announced today that it’s beginning the global rollout of its new LG G Flex 2 smartphone that it first unveiled early this year at CES 2015.

More specifically, LG said that major carriers in the United States, Hong Kong, Singapore, France, Germany and the U.K. would receive the device first followed by others in North and South America, Europe, and Asia sometime after Mobile World Congress in early March.

Some carriers had previously announced availability for the device. Sprint, for example, announced earlier this month that it plans to make the LG G Flex 2 available on March 13.

The 5.5-inch device features a curved display like its predecessor and also some other notable internal upgrades as noted in the full list of specs below:

We first went hands-on with the new LG G Flex 2 at CES in January.