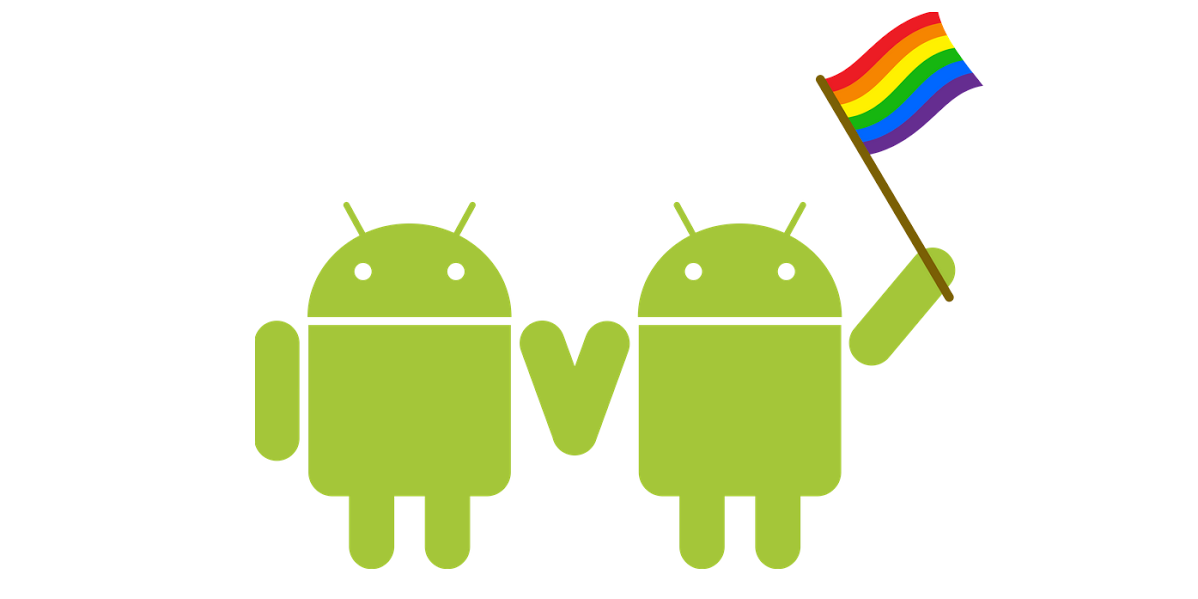 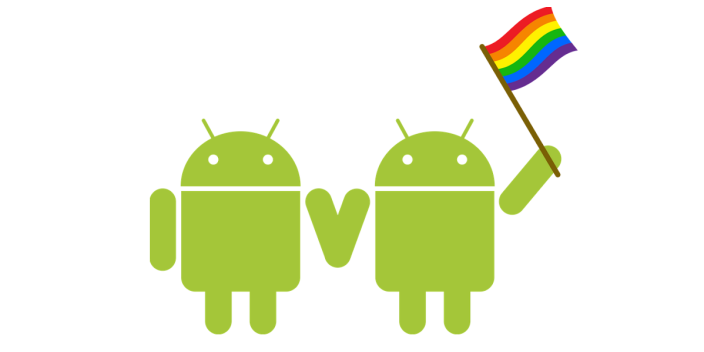 Apple, Google, Microsoft and hundreds of other businesses have joined together to urge the US Supreme Court to legalize same-sex marriage across the country.

The companies have filed what’s known as an amicus brief, a way for parties not directly involved in a case to make an argument for or against a particular decision by the court. The brief argues that there is a sound business case for consistency across the country, explained counsel Susan Baker…

The competition for top talent crosses state and even national borders. State laws that prohibit same-sex marriage make it harder for businesses to recruit and retain talented employees. The patchwork of inconsistent state marriage laws makes it challenging and more costly for employers to administer benefits systems when some employees are unable to marry, and other employees’ marriages are not recognized by the state. This burdens businesses by costing them both time and money.

The brief makes the point that some same-sex couples may choose to move state in order to benefit from laws that allow them to marry, leaving their jobs to do so, or be reluctant to accept a position in a state that does not recognize their marriage.

The Supreme Court will decide whether or not individual states should have the right to forbid gay marriage, or whether the Constitution protects the right to equal treatment throughout the country.