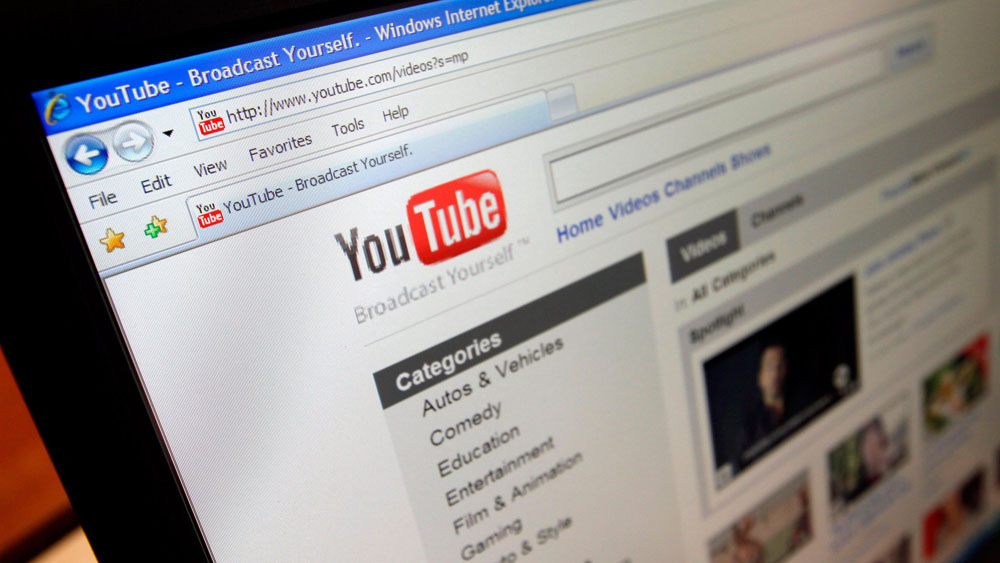 While existing VOD services may be feeling nervous at the prospect, video analytics company Tubular Labs thinks that it’s cable companies who have more to fear.

“It’s TV and traditional distribution that are in danger of eroding,” says VP of marketing Allison Stern. “In terms of online video, the pie is growing.”

The full Variety piece, on the challenges faced by YouTube as it turns ten, makes for interesting reading.