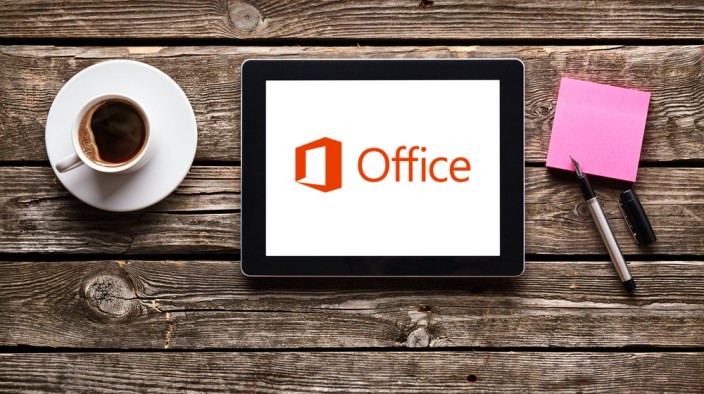 Microsoft announced today that it’s expanding partnerships with Samsung, Dell, and other manufacturers to get its suite of mobile productivity apps onto more Android devices.

For the Samsung partnership, Microsoft will get its OneNote, Skype, and OneDrive apps pre-installed on the Galaxy S6 and Galaxy S6 Edge smartphones, as previously announced, while Microsoft Word, Excel, PowerPoint, OneNote, OneDrive, and Skype will be included on some of Samsung’s Android tablets starting sometime early this year. Microsoft also notes in a blog post that it will offer 100GB of additional cloud storage free through OneDrive for two years to Galaxy S6 customers as well as Microsoft Office 365 service bundled with Samsung KNOX for business customers.

Microsoft also announced today that it is working with other partners to pre-install its apps on other Android devices:

Earlier today, we announced an expanded global partnership with Samsung to deliver Microsoft mobile productivity services to both consumer and business customers. Building on that news, I’m pleased to share that we’ve also expanded strategic agreements with leading global OEM Dell, and regional OEMs including TrekStor of Germany, JP Sa Couto of Portugal, Datamatic of Italy, DEXP of Russia, Hipstreet of Canada, QMobile of Pakistan,Tecno of Africa, and Casper of Turkey, as well as top original device manufacturer Pegatron. These 11 hardware partners will pre-install Word, Excel, PowerPoint, OneNote, OneDrive and Skype on Android devices coming to market later this year.