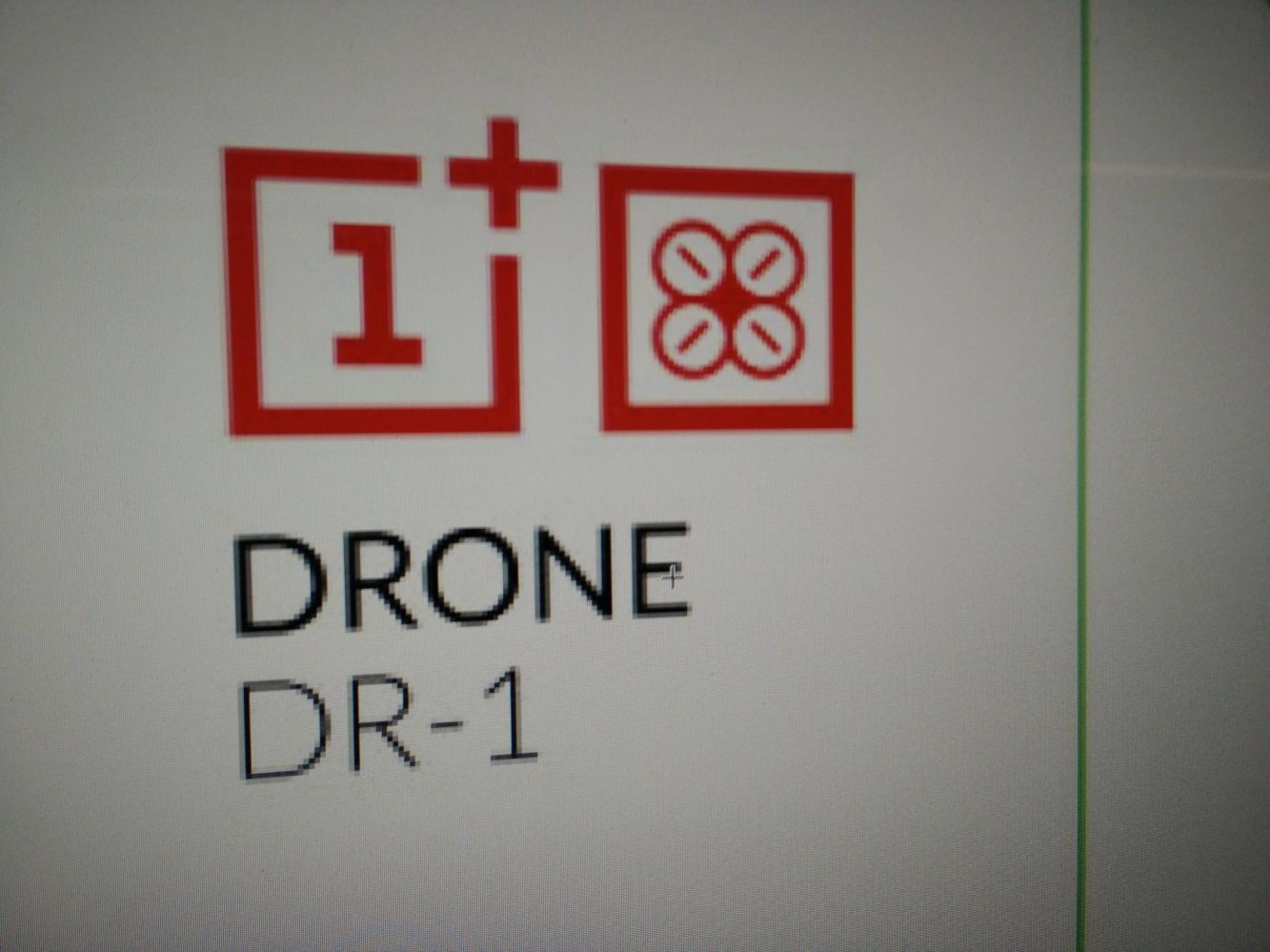 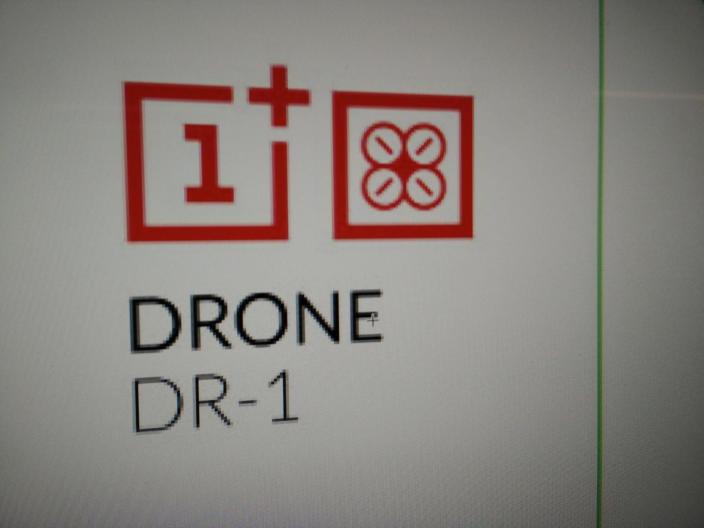 OnePlus said in an AMA on Reddit late last week that its upcoming #OneGameChanger product would be a drone called the DR-1, but thanks to an assortment of winky faces left on the posts, it wasn’t clear if the company was making a joke or not. It seemed plausible, but it’s also an interesting direction from a company that single-handedly disrupted the smartphone market with their super-cheap and high-powered OnePlus One smartphone. Now the company has confirmed officially that the #OneGameChanger that they’ve been teasing is indeed a drone…

Feeling adventurous? The DR-1 is flying to our store next month. #OneGameChanger https://t.co/0EzjG03kei

I think it’s probably safe to say that this drone isn’t just going to your standard drone, as OnePlus seems to believe that something about their product is going to be a “game changer”. Drones are definitely a hot trend in the ranks of technology geeks, but they’re usually not cheap if you want one that’s high-quality. Maybe OnePlus is planning on doing the same thing with drones that it did with smartphones, bringing the “Never Settle” philosophy to the remote control quad-copters. According to OnePlus, the drone will be hitting stores at some point in April.