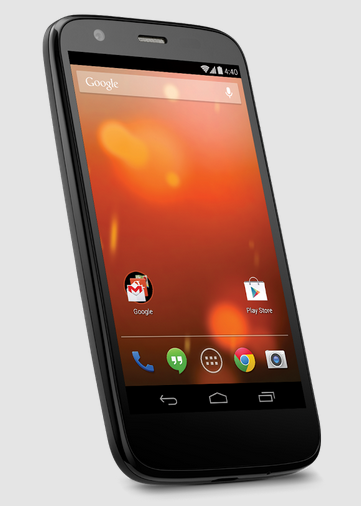 Google and Motorola this evening have started rolling out Android 5.1 to the Play Edition Moto G. The update carries the build number LMY47M and comes in at 171 MB. The update is rolling out now over-the-air, although as usual, it’s a staged rollout and could take a few days to hit your device (via Android Police).

The update packs the features Google revealed with Android 5.1. One notable change is the addition of Device Protection, which ensures that a lost or stolen device will remain locked until the original owner signs into it with his or her Google account. Android 5.1 also adds High Definition voice calling and includes a variety of bug fixes and performance enhancements. You can read our full run down of Android 5.1 features here.

The update has started rolling out this evening over-the-air and will continue to gradually hit more Google Play Edition Moto G devices as time progresses.