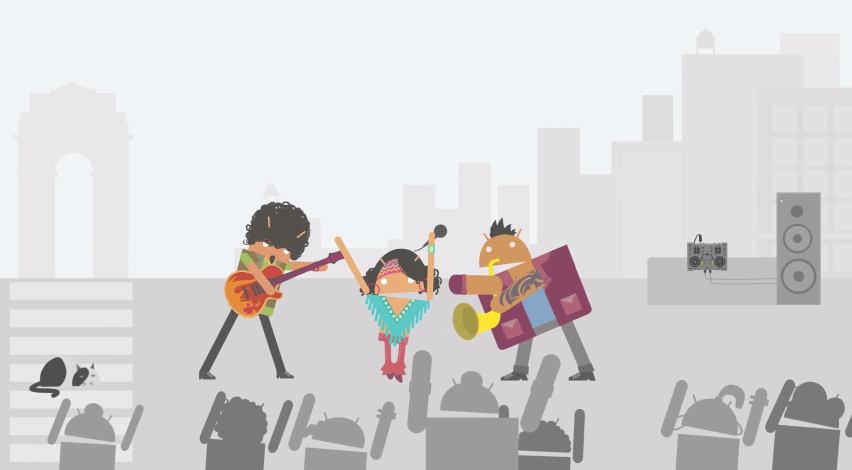 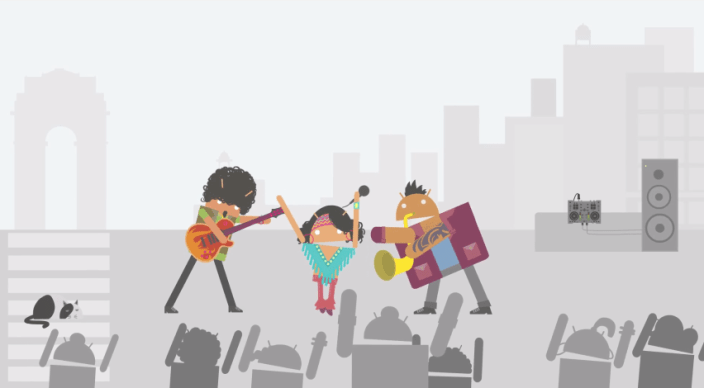 It appears that the ad is directly promoting the fact that even the low-end Android One devices are getting the latest version of Google’s mobile OS. “Things just got even better,” the ad says. “Android One upgrades to Lollipop 5.1.” The ad finishes out with a “Always the latest from Google” tagline, furthering the point that the company wants to fully support Android One in terms of software.