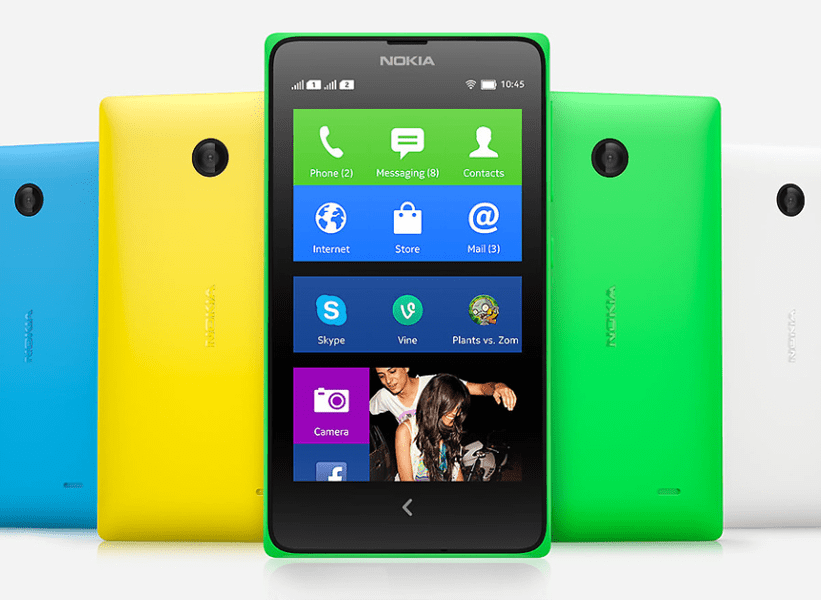 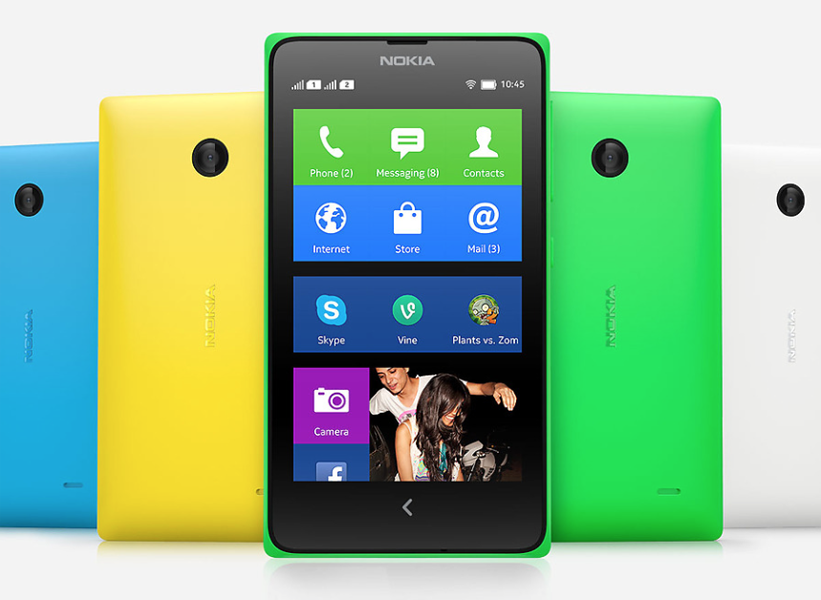 At least one report published last week claimed that Nokia had plans to once again start making and selling smartphones, and another report was published more recently on a Chinese website claiming the same (and also going as far as to quote a Nokia representative on the issue directly). A new statement released by the company on Sunday has essentially called both of these rumors simply untrue…

SUNNYVALE, Calif. – Nokia notes recent news reports claiming the company communicated an intention to manufacture consumer handsets out of a R&D facility in China. These reports are false, and include comments incorrectly attributed to a Nokia Networks executive.

Nokia reiterates it currently has no plans to manufacture or sell consumer handsets.

Microsoft has the rights to use the Nokia brand until 2016, and that’s precisely the timeframe that reports suggest that a Nokia smartphone will reappear. Considering the company has released the N1 running Android, it’s definitely possible that a future smartphone, should it exist, could run Google’s mobile OS as well.