We reported earlier today that support for Smart Lock Passwords, a new cross-platform password manager tool for Android and Chrome/OS, was already beginning to hit major apps including Netflix. Now it seems that the greater rollout is pushing on quickly, with the web interface now live and reports spreading that Smart Lock Passwords is showing up in the Settings app of Android 5.1 Lollipop devices for some owners.

By visiting passwords.google.com you can toggle Smart Lock for Passwords on and off depending on whether or not you want to save app and website passwords to your Google account. The benefit of using Smart Lock for Passwords, especially if you’re a Google loyalist, is that it’s a simple, clean way to save login credentials for all the apps and websites you visit using Chrome and Android and log in automatically. I also imagine it’s a scary addition for apps like 1Password which, while now have many other features to differentiate themselves, initially built their businesses off saving login credentials in one place. Saving login credentials and not other things like credit card details and drivers license info is probably enough for the average person, too. 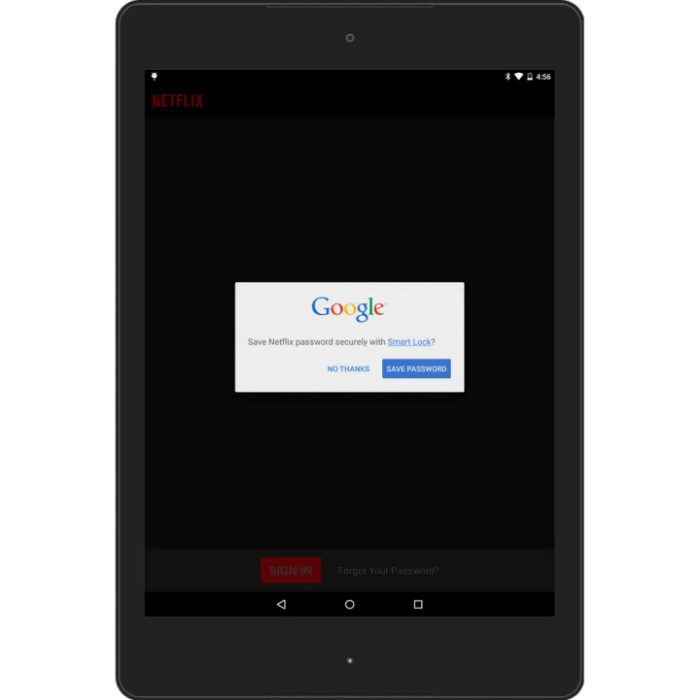 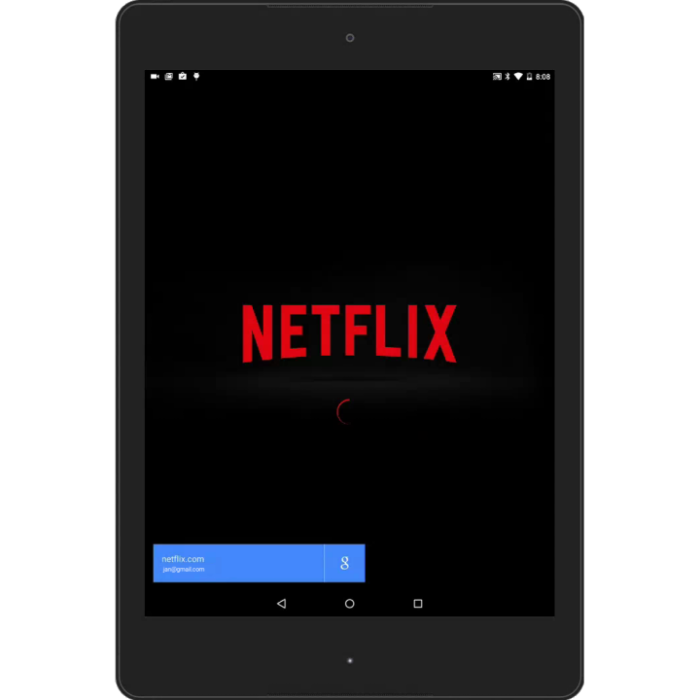 As mentioned above there have also been reports of Smart Lock Passwords hitting the Settings area of some Android phones running newer versions of Android 5.0 and Google Play Services. This would lead us to believe that it’s either a server-side change or Google had hidden Smart Lock Passwords in a recent version of Play Services, but it’s probably the former. Here is what that looks like courtesy of AndroidPolice: 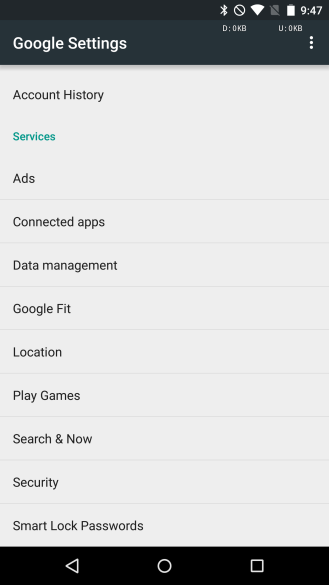 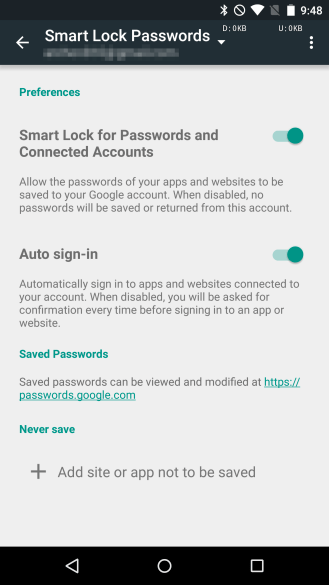 Be sure to watch out for the change and let us know if Smart Lock Passwords hits your device.