OnePlus to launch OnePlus 2 via virtual reality, announces its own Google Cardboard viewer 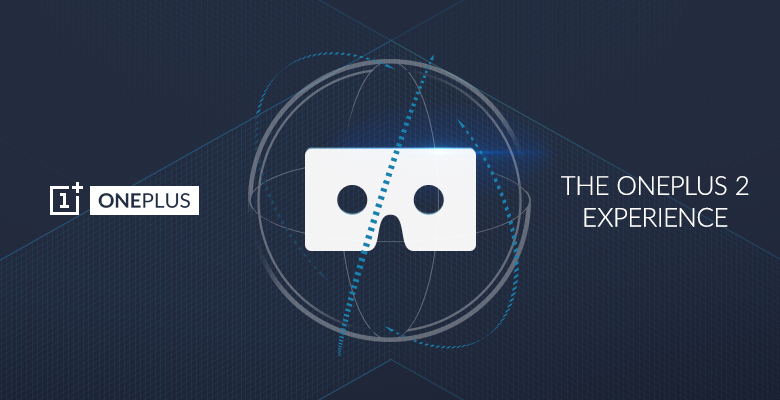 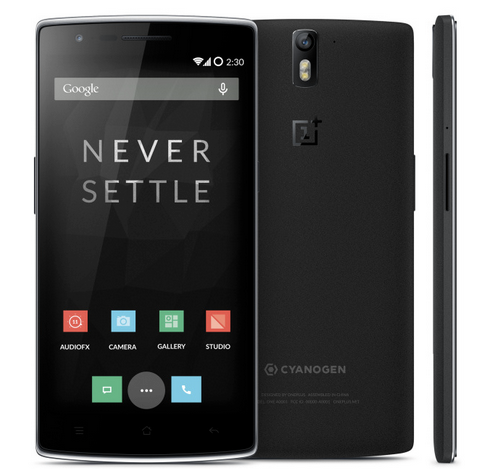 The company’s OnePlus One

OnePlus has today announced that they plan to launch their upcoming OnePlus 2 handset by way of virtual reality, something that has never been done before. Tired of traditional keynote-and-an-audience tech announcements, OnePlus decided to do something new — and, perhaps more importantly, way cheaper:

In our industry, product launches tend to be the same. An auditorium, a keynote, and a seated audience. For the OnePlus 2 launch, we didn’t want that barrier between us and you; we want to invite you into our world, because you’re a major part of it. That is why we will be unveiling the OnePlus 2 to the world completely in VR.

OnePlus has a reputation of being as loud and disruptive as they can in their marketing, and this is yet another step in that direction as the company slowly announces the specifications of the OnePlus 2 one by one…

This VR launch “lets you stand right next to our team and our fans as we unveil our new flagship,” the company’s co-founder Carl Pei says. You’ll be able to look around in 360 degrees and “maybe even find a few hidden Easter eggs.”

Additionally, OnePlus also announced today that they’re working on their very own Google Cardboard viewer — and giving them away for free. The company wanted to make sure the launch viewing experience was as “simple and straightforward” as possible, and so it designed a Cardboard viewer made specifically for the OnePlus One (which is surely to be the phone a large percentage of the  fanboys will be using).

Unlike many Cardboard viewers, the OnePlus Cardboard features a film that will help keep it clean from forehead stains, a slightly smaller build, and cardboard that is stronger and thicker than other viewers. Additionally, the OnePlus viewer will — of course — have the OnePlus logo plastered on it in several places.

The event is set to kick off on July 27 at 7:00pm PT, and everyone in the world is invited to attend. The new Cardboard viewer will be made available soon, and it’s going to be free. 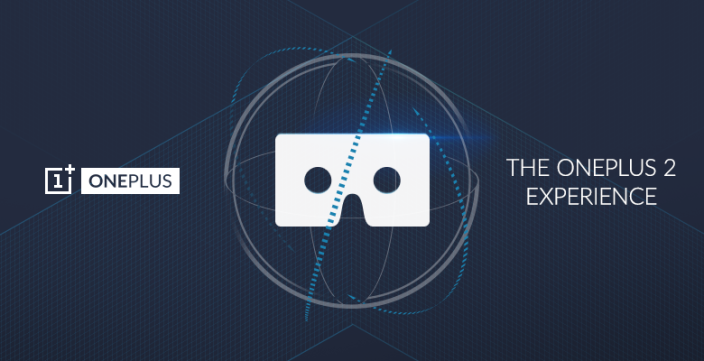