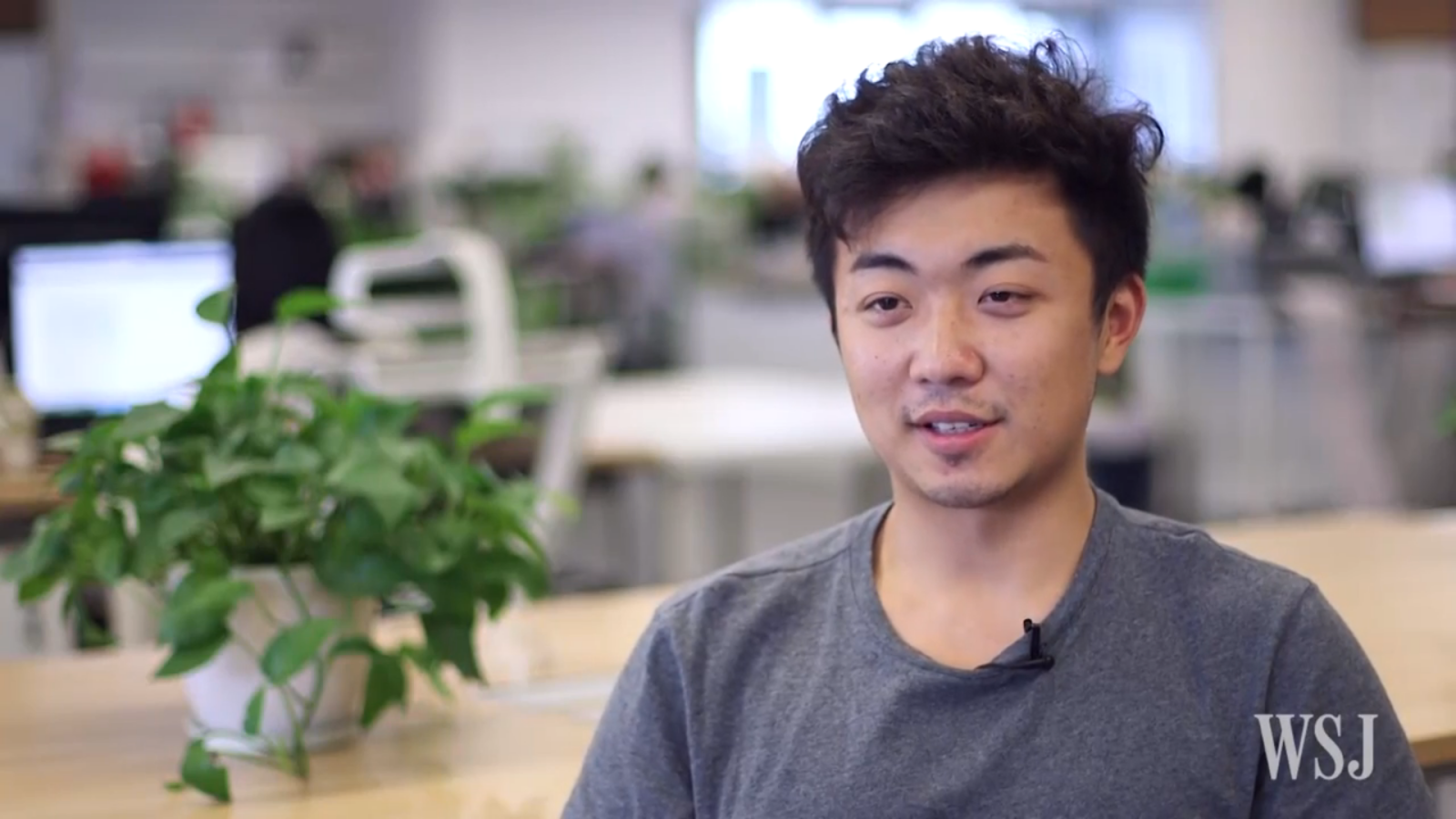 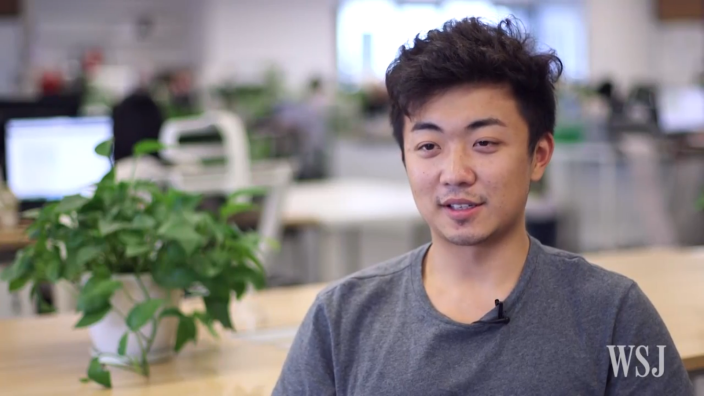 This ambitious startup was founded by Carl Pei and his former OPPO colleague, Pete Lau. The company’s mission was not to create a cheap smartphone, it was to “make the best smartphone out there.” Making it attainable meant cutting out a ton of middle men and only selling it direct from its own website. To get the phone to market often meant working days at a time with just 20-minute power naps in between sessions. It was exhausting and emotional for Pei.

As for the introducing of an invite system, the cofounder’s choice to do so was easy. It was never meant as a stunt, it was simply a way to ensure the company didn’t have too much inventory lying around. Over-buying inventory is expensive and could ultimately have lead to a premature end for OnePlus. In the words of Carl Pei: “If your two choices are: you piss some people off, or you risk dying as a company, then the choice becomes pretty easy.”

In a video profile by WSJ, Carl Pei, the company’s co-founder shares more on his personal journey including his educational background and his current living arrangements. It’s an enlightening and fascinating portrayal of a man who has ambitions to “change the world”.

Carl Pei is young, has no degree and was brought up in Sweden. He wears the same T-Shirt every day, and has 9 of them. Everything he owns fits in to a couple of suitcases and a backpack, and he lives from month to month in AirBnB accommodation, travelling everywhere only by Uber. It’s unconventional to say the least.

The next step in his, and OnePlus’ journey is going to be announced very soon. OnePlus’ second smartphone will be unveiled next week and will feature some awe-inspiring specifications. What we know for certain so far is promising, to say the least. It’ll be one of the first mobile devices to feature a USB Type C connector, opening up all kinds of input/output possibilities. It’s also going to have 4GB RAM, 3,300mAh battery a 13MP camera and a revised non-overheating Snapdragon 810 processor. All this will be packed in to a device which is smaller than the first generation model.