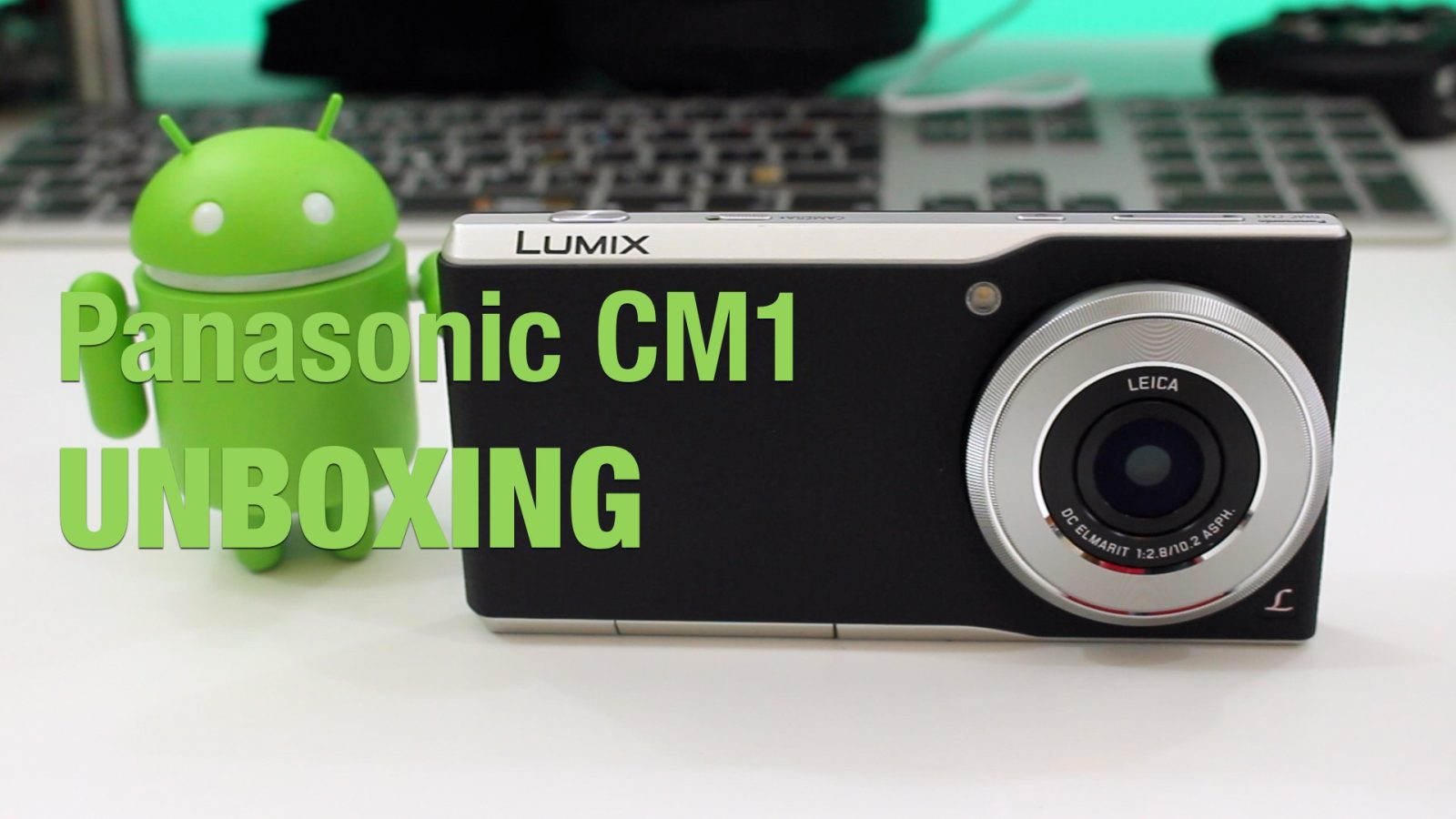 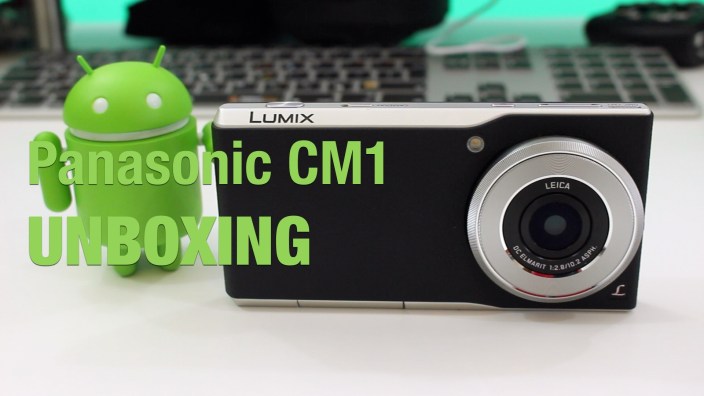 Panasonic showed off its Android-based digital compact camera at CES earlier this year, despite officially announcing it in the September previous. With it being such an interesting device in a form factor similar to the Samsung Galaxy K Zoom, I felt I should at least try and get hold of one to feature here, and give my thoughts on the phone-come-smartphone. Although I wanted to unbox it and give my first impressions, I was more interested in seeing how the camera performs. If it’s as good as it looks and sounds, this could be the perfect device for those more interested in photography than making phone calls and taking selfies…

Its specifications are a good indication of the time it was released. It has a 4.7-inch display with 1080p resolution and an impressive pixel density of 469ppi. It’s powered by one of Qualcomm‘s quad-core Snapdragon 801 processors with 2GB RAM and 16GB of internal storage. That storage is expandable via MicroSD up to an extra 128GB.

Although the 2,600mAh battery may not seem like much for a smartphone, the Quick-Charge technology makes sure you can fill it back up in no time if the power drains.

My particular unit shipped with Android 4.4, but an upgrade to Lollipop was available to download immediately after I booted it up. As software goes, it’s pretty basic and not far from stock Android (which isn’t a bad thing). It has some notable differences, like bespoke wallpapers and some camera/photography based apps.

With a 1-inch, 20MP sensor on the back coupled with the Leica optics, this camera should easily beat any smartphone camera out there with ease. My initial tests have been more than encouraging. The depth of field is fantastic, and it creates some really nice bokeh effects. Add that to the ridiculous number of customizable camera settings, and there’s little you won’t be able to shoot with this thing. It might not beat a DSLR, but you can’t fit a DLSR in your pocket. You can fit a CM1 in your pocket, so it’s far more convenient.

There’s no denying this device definitely looks and feels more like a camera than it does a smartphone. First off, it’s over 21mm thick, and has the unavoidable huge camera setup on the back. There’s also the pebbled plastic finish, very similar to that found on many DSLR, micro four-thirds and compact cameras on the market. That said, it feels really solid and remarkably is pretty comfortable to hold.

If you’re interested and you have some money burning a hole in your pocket, you can pick a CM1 up from Amazon.com in the US for $999. In the UK, it’s a slightly more palatable £699.

Also, check out our review of the Samsung NX, the first professional Android camera.