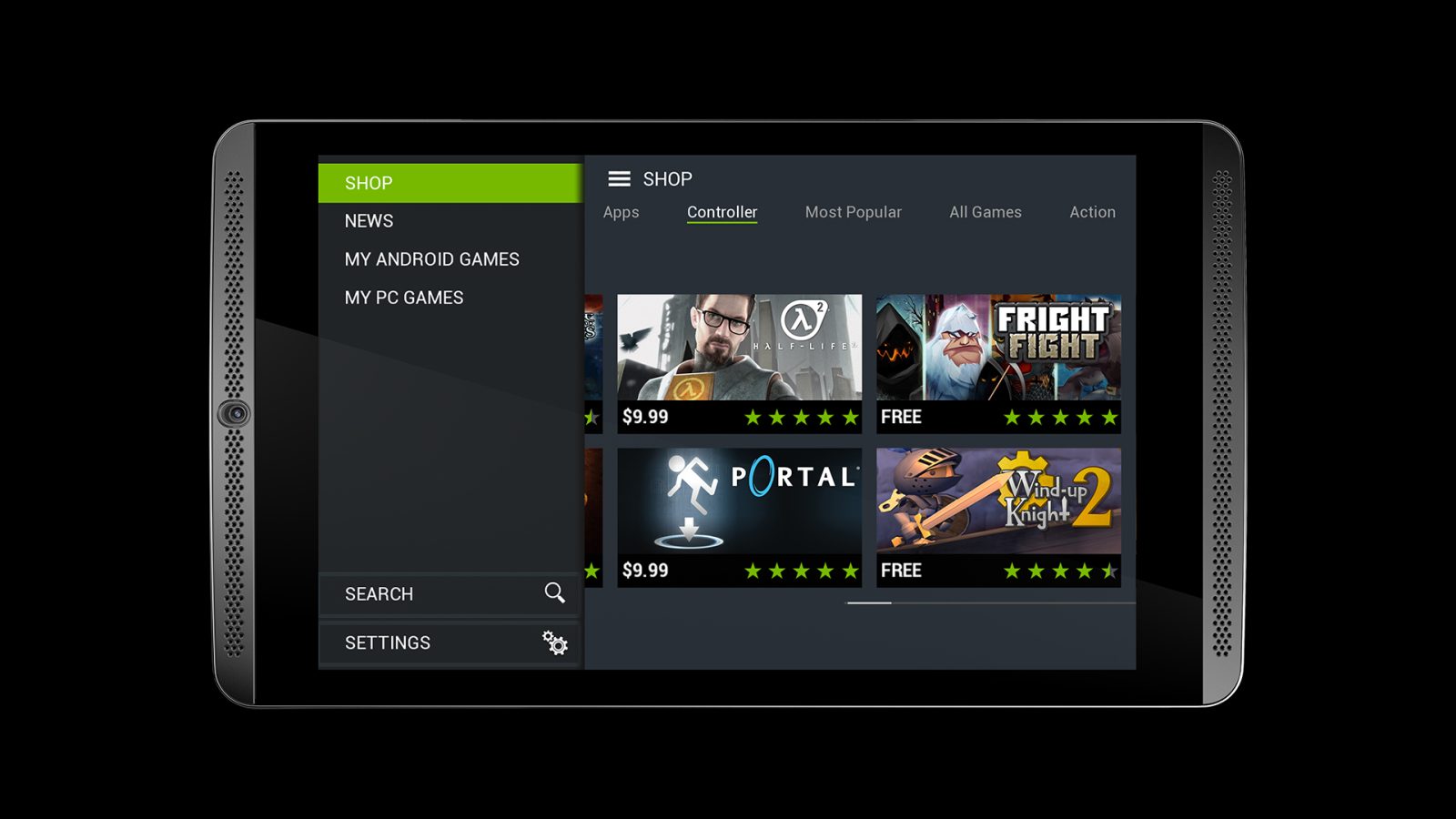 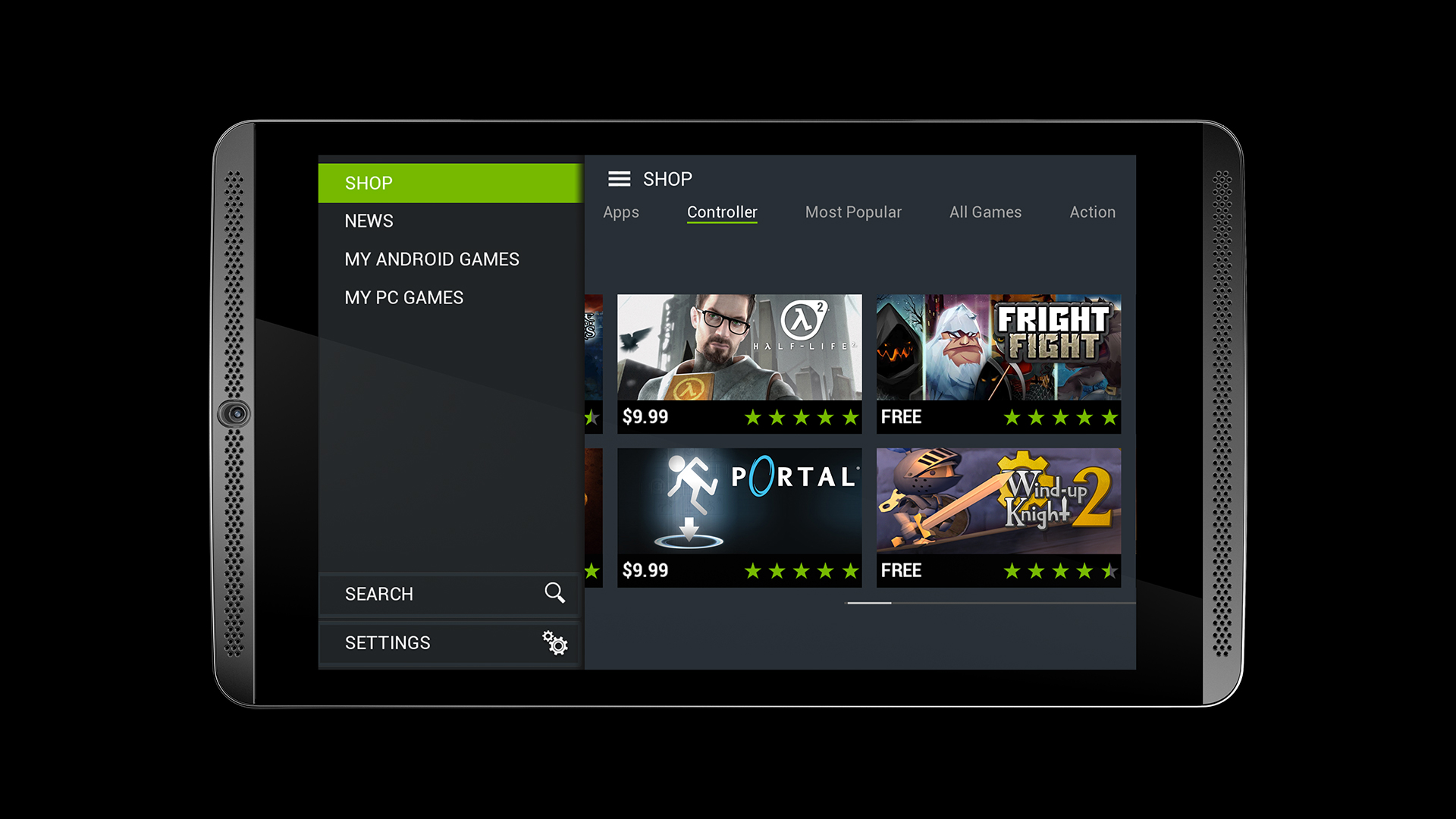 If you bought an NVIDIA SIELD tablet at any point between now and a year ago, you might want to take note: NVIDIA is voluntarily recalling all of these devices due to a problem with the battery which can cause it to overheat and potentially catch fire…

Yeah, it sounds like a doomsday scenario, but seeing as these things have been out in the wild for a while now without any huge controversy being stirred up, they’re probably pretty safe. That said, NVIDIA suggests you stop using the tablet and trade it in for a replacement:

NVIDIA is recalling its SHIELD tablets sold between July 2014 and July 2015. NVIDIA has determined that the battery in these tablets can overheat and pose a fire hazard.

NVIDIA is asking customers to visit http://www.nvidia.com/support/tabletrecall for information on how to obtain a replacement device.

The recall does not affect any other NVIDIA products.

According to the Consumer Product Safety Commission, the are somewhere in the realm of 88,000 affected devices. To find out for sure if your unit is affected, you can head to the Settings app and go to About tablet -> Status -> Battery. Apparently this should show a code either Y01 or B01, and those that have Y01 are part of this recall.

If you’re part of the recall, NVIDIA is asking that you visit http://www.nvidia.com/support/tabletrecall for information.