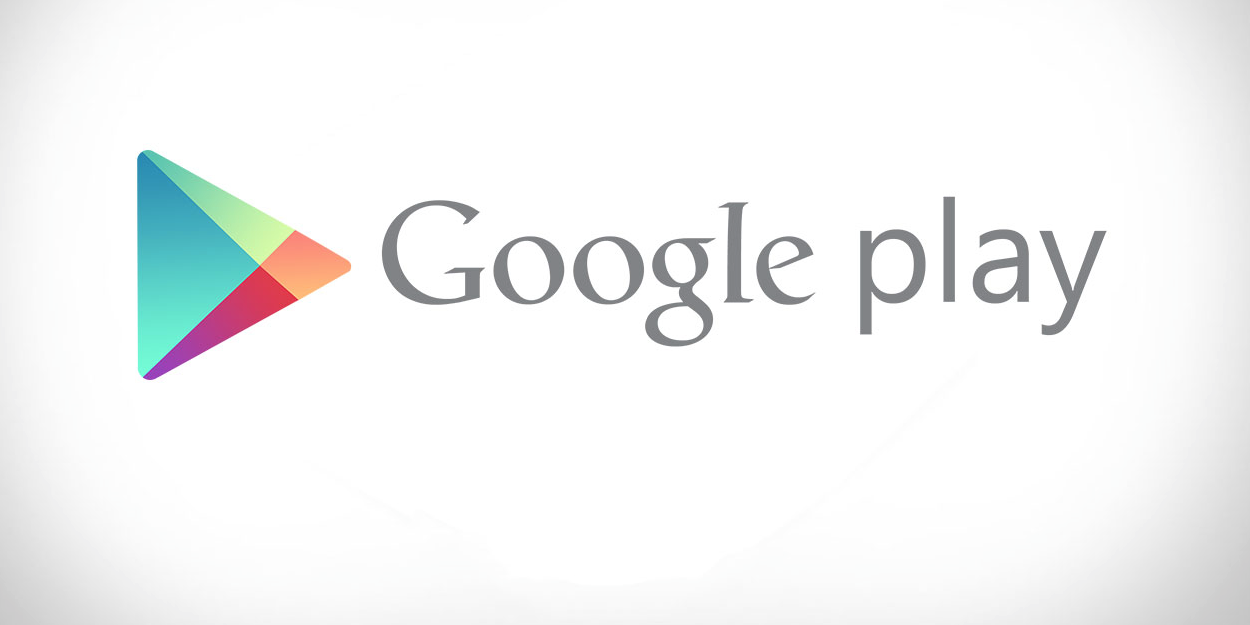 Ahead of the release of Android 6.0 Marshmallow, Google has updated the Play Store app to version 5.9 with a handful of new features and hints at future features and capabilities. First off, apps are now beginning to display popups that ask for permissions the first time they are opened after being downloaded.

As Android Police notes, there are several other features hidden the update, as well. For one, several strings of code in the app reveal that users will be able to “use fingerprint for future purchases,” suggesting that much like on iOS, users with a compatible device will no longer have to enter their password when trying to buy an app.

Another feature that’s hinted at in the code is an upcoming “Uninstall Manager” that will allow users to see which apps are taking up the most internal storage and allow for them to be quickly and easily deleted. The feature will likely appear only when a user is running low on storage space.

Finally, version 5.9 of the Play Store hints at future support for suggestions based on “precise location,” which leaves a lot to be imagined, but likely relates to the use of a device’s GPS to recommend content.

The latest version of the Play Store is available for download now via APKMirror.