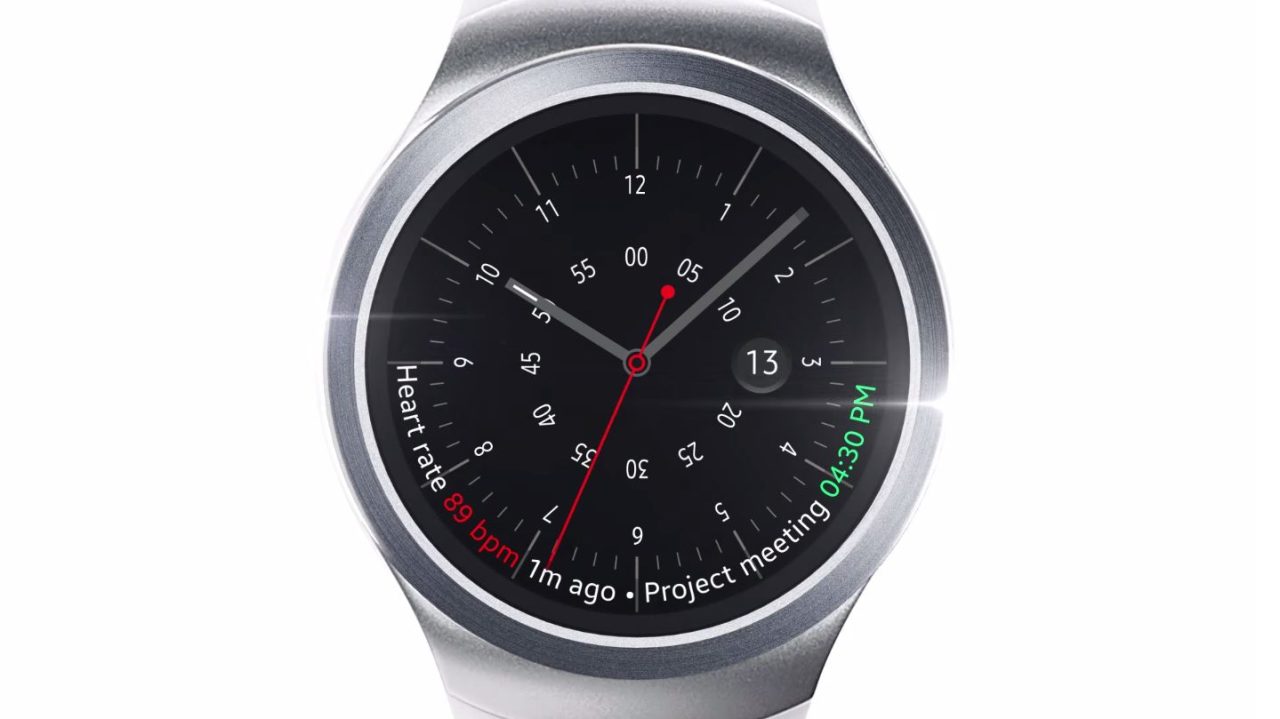 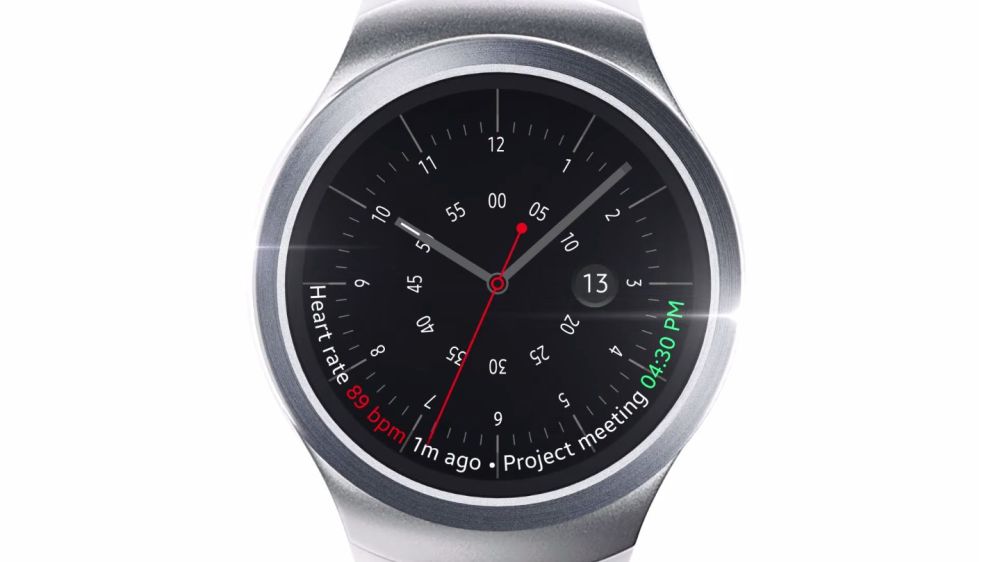 Samsung’s Gear S2 smartwatch — and its brother, the Gear S2 Classic — are undeniably cool entries into the wearables space. And as we reported would be the case a couple of weeks ago, they both have now launched in the US. You can grab the Gear S2 and the Gear S2 Classic from a variety of retailers, including Amazon, Best Buy, and more…

Here are the quick links:

Macy’s is also going to stock the watch, but it has — oddly — listed it at $50 higher across the board.

The Gear S2 sets itself apart from the Android Wear herd in that it doesn’t use Google’s smartwatch OS, but it’s also unique in other ways. The device features a rotating bezel that lets you move around its interface, which is definitely a unique idea — and something that Samsung managed to do before any other smartwatch maker.

The only real difference between the regular S2 and the S2 Classic — besides $50 in price — is design. The former is definitely on the sporty and modern side, while the latter is closer to looking like a traditional watch with a textured rim around the bezel and a leather watch band.

As for the watch’s specs, you’ll find a dual-core 1.0 GHz processor, 4 GB of flash storage, and 512MB RAM. There’s also a 250 mAh battery that charges wirelessly, as well as IP68 dust and water resistance. Of course, the watch also packs Wi-Fi b/g/n, Bluetooth 4.1, and NFC support. A cellular version is coming with 3G/4G, and that device will be offered by T-Mobile and have a better battery.