The Nexus 5X may not be the hottest phone of 2015, but one unit did spontaneously catch fire 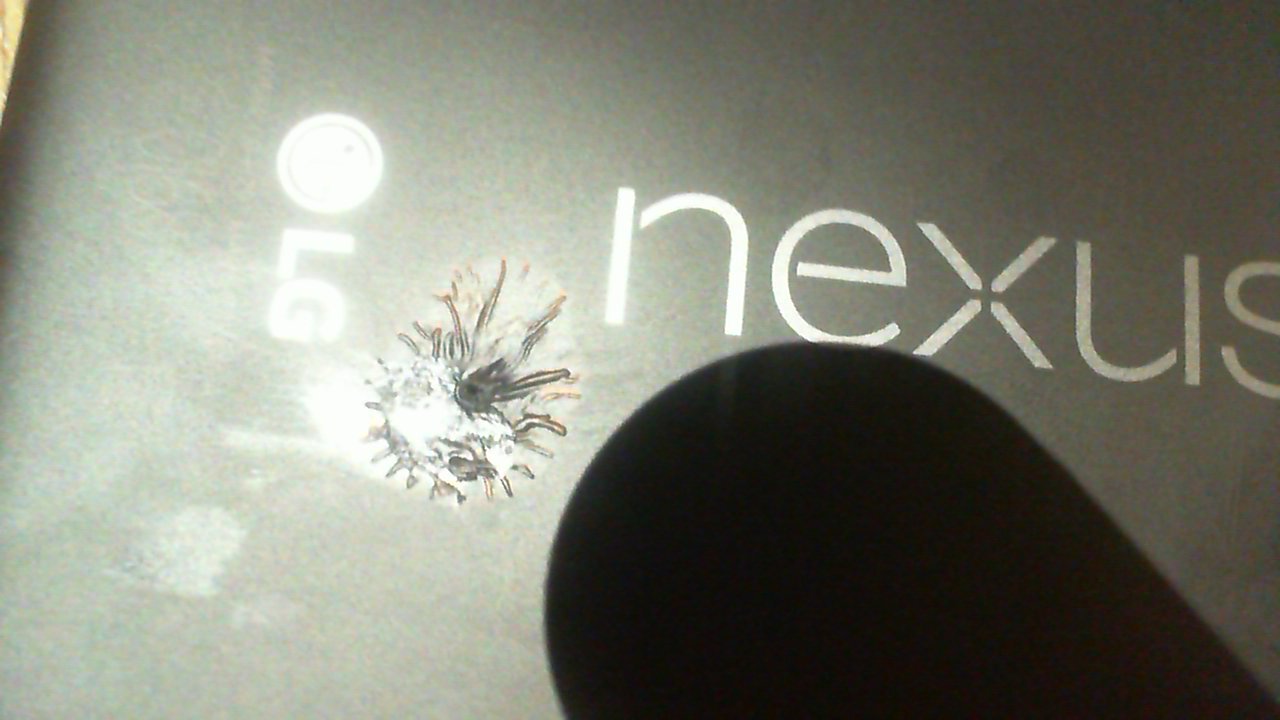 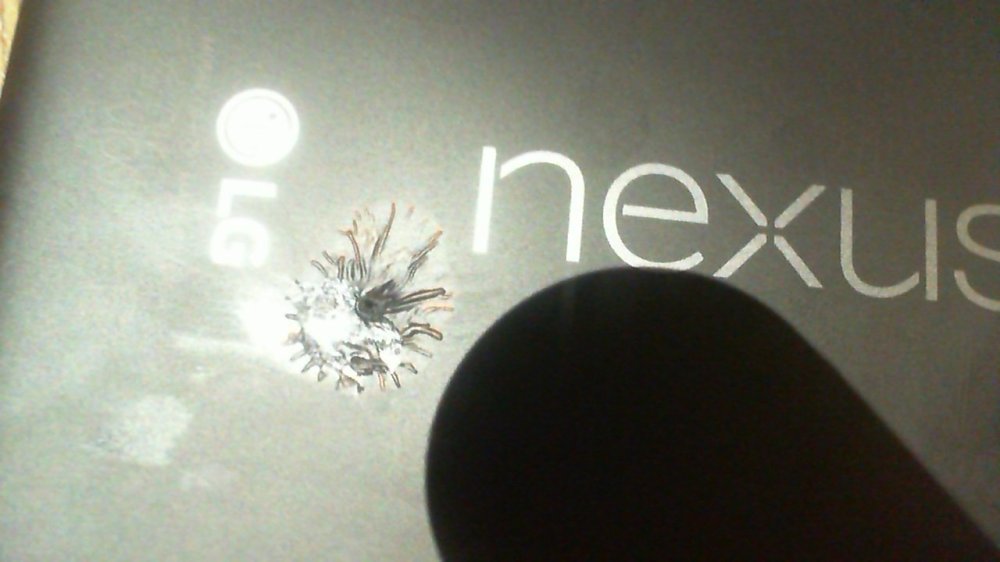 The two new Nexus handsets this year have been received completely differently. While Huawei’s Nexus 6P is widely regarded as one of the best — if not the best — Nexus phones ever, LG’s Nexus 5X has been given the title “worse than the Nexus 5” on more than one occasion. I agree with that sentiment to some degree, and I would highly recommend you go with the Nexus 6P regardless of the size of your hands. There are some great advantages to a rebirth of the classic Nexus 5, but right now the phone is crippled by a software and hardware combo that leads to some unacceptable performance issues.

And now it looks like the phone is crippled by another problem in the case of one owner. Not unlike dozens of other phones over the years, it appears that at least one Nexus 5X unit had a faulty battery leading to a firey explosion…

Was just standing outside when i suddenly felt it heating up in my pocket, took it out super confused as i felt it heat up further. It then started to have a low frizzling sound and smelling extremely toxic. Then the entire phone became way to hot for me to hold and i had to put it on the ground. When I picked it up again i noticed the hole/melted plastic pictured slightly above to the right of the LG Logo as pictured.

As pointed out by some commenters, this is probably just a case of a faulty battery. With so many lithium ion batteries shipping in the year 2015, it’s almost impossible for any company — even Apple — to escape this problem entirely. Unlike the major controversies of the past involving phones exploding in pockets and under pillows, though, this kind of thing has become commonplace to some degree. It’s almost expected that pretty much any new phone will have at least one unit explode from a faulty battery. So far, this seems to be an isolated incident, so I wouldn’t add this to the list of reasons not to buy the Nexus 5X.

Even without fire and explosions involved, though, the Nexus 5X is a disappointment.