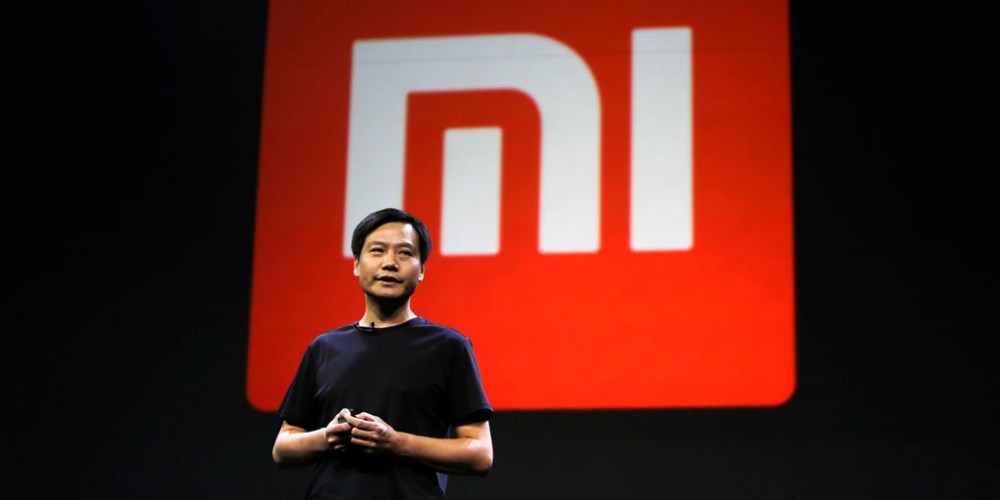 Xiaomi is openly facing increased competition as it missed its 2015 target of selling 80 million phones—the 70 million devices they did sell is a clear miss compared to an optimistic 80-100 million device target. According to a Reuters report, the Chinese company that fashions itself as the Apple of China is now planning new stores in hopes of doubling offline smartphone sales…

Specifically, Xiaomi is planning to open 30 more “Mi Home” stores, in addition to the current 20 they have, and aims to increase offiline sales through retailers in order to sell 58 million phones in China alone. Analysts estimate that in 2015 Xiaomi sold 28 million smartphones offline with the majority of sales still coming from Mi.com.

The online, flash sale model helped Xiaomi become the second largest smartphone maker in China within five years. However, they now face increased pressure from consumers who want cheaper phones or would rather buy a premium phone from a more established brand. Xiaomi is stuck in the middle as the Chinese smartphone market saw their first slowdown last year. Other companies in China—namely Huawei and its Honor brand—are increasingly adopting an online sales model as well.

A lot is riding on Xiaomi as it plans expansion around the world. As they lose favor in their home court of China, their next flagship, the Mi 5, is expected to launch after the Chinese New Year.