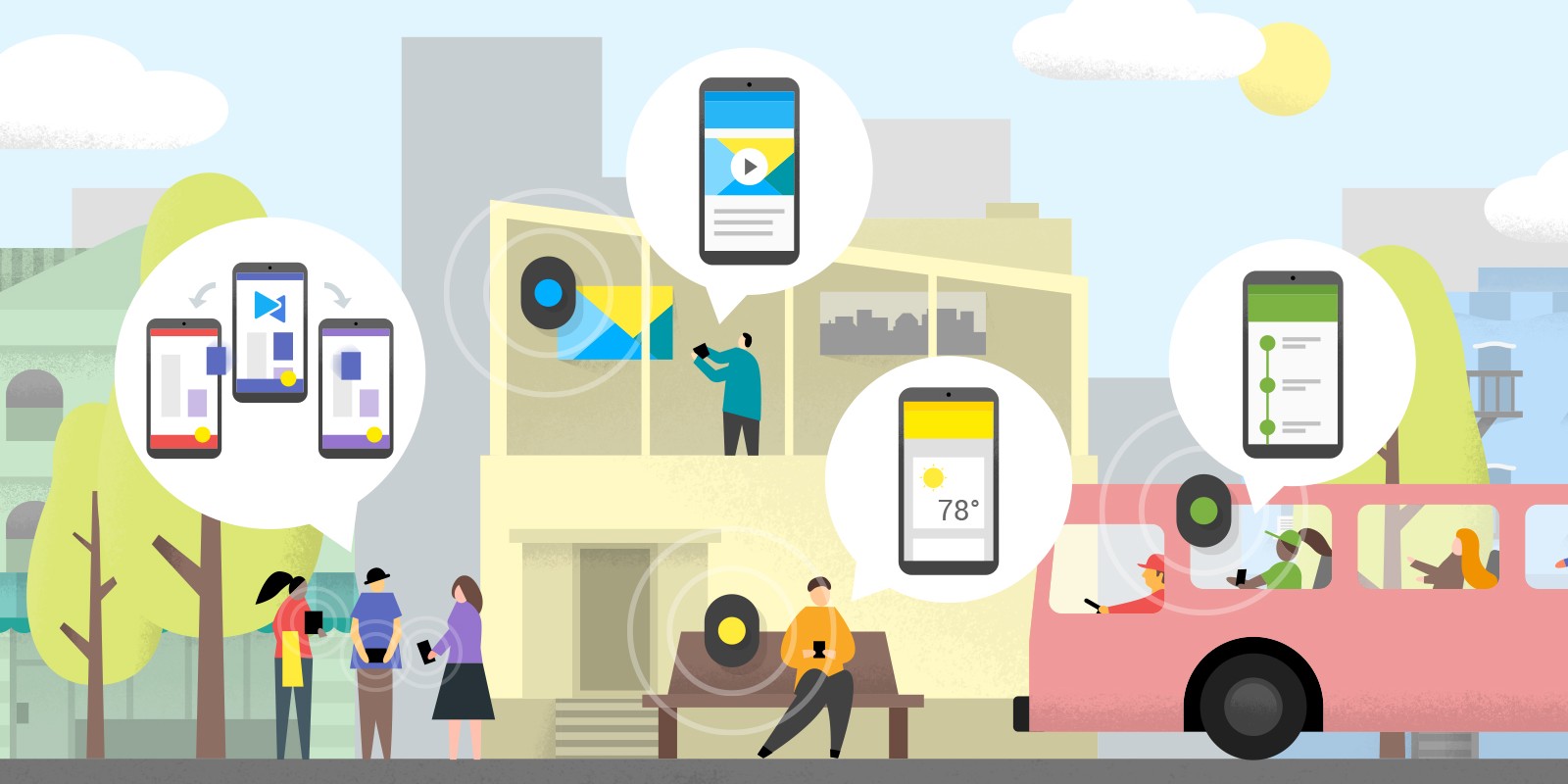 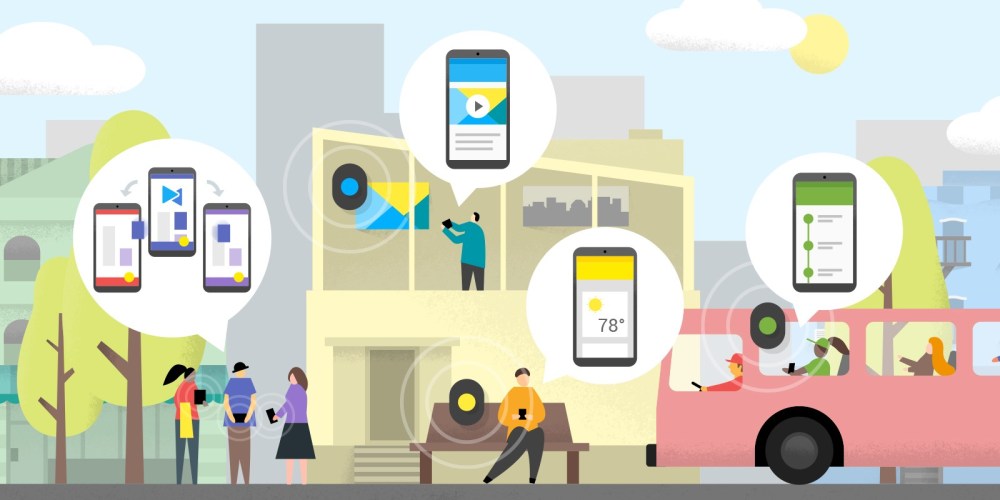 A part of Google’s Internet of Things approach involves placing low-energy Bluetooth beacons in the world that can communicate with smartphones. Starting with version 49, currently in beta, Chrome for Android will be able to read and interact with these beacons. Google has also announced a research pilot that provides gear to university researchers working on IoT.

Google’s beacon technology, called Eddystone, was announced last year along with Chrome for iOS support. The first time a user comes into contact with a beacon they get a notification asking if they want to enable what Google calls the Physical Web. If turned on, users will get a passive notification that lists what nearby beacons are available.

In a demo, Google demonstrates a vending machine that offers those passing by the ability to win sweets. Eddystone beacons are already used in showrooms and sports arenas to help with navigation. By building the identification feature within Chrome, developers will have a large user base of devices that can detect and communicate with beacons.

Additionally, Google is taking proposals from university researches working on IoT devices. The proposals must take advantage of Google’s numerous technologies, including Eddystone, the Nearby API, Brillo, Weave, and others to be considered. The deadline is February 29th with winners being notified by the end of March.