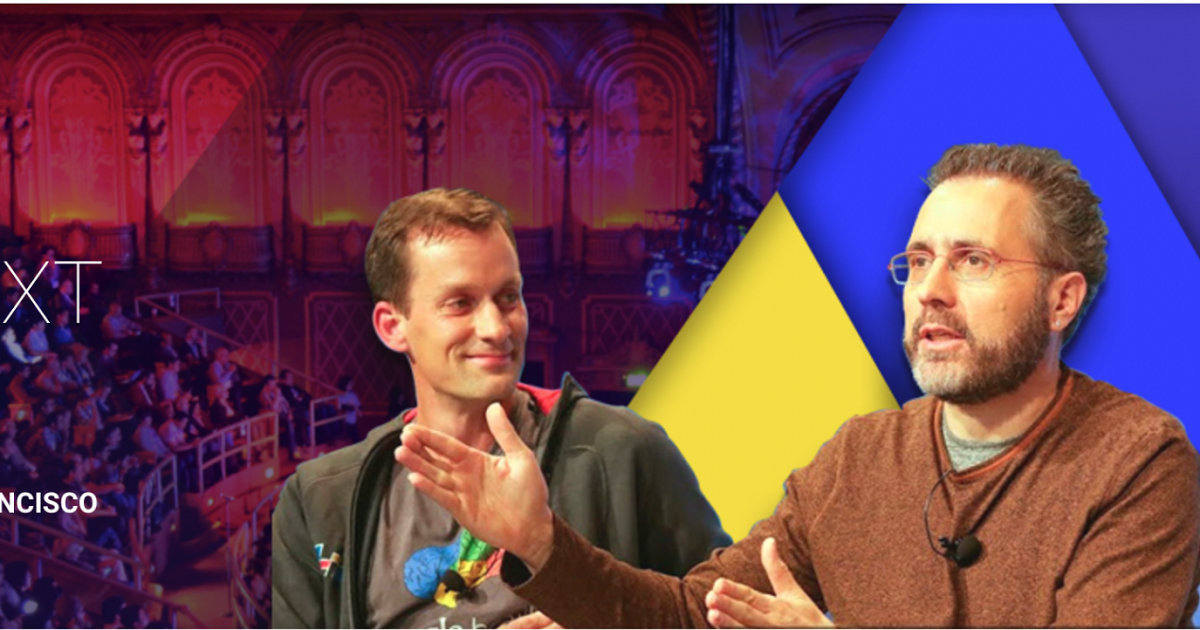 Google today kicked off its GCP Next 2016 event in San Francisco, California, and with it comes — not surprisingly — the announcement of some new products that will bolster Google’s cloud offerings. The company announced plans to take machine learning mainstream with Cloud Machine Learning, many enterprise feature enhancements, a new unified monitoring, logging and diagnostics service called Stackdriver, new partners for cloud ops, and more…

“We’re on a journey to create applications that can see, hear and understand the world around them,” Google says.

There are also many new enhancements to the platform for enterprise customers. The company is launching Audit Logging, “to enable you to answer the question of “who did what, where, and when?” on Cloud Platform,” before the end of May. There are also new IAM (Identity and Access Management) roles to expand upon the existing owner/editor/viewer roles and make them more granular. Alongside even more enhancements, Google says it’s adding “more than 10 additional GCP regions we’ll be adding to our network through 2017.”

Alongside Stackdriver, Google has announced that it’s integrating with Splunk, BMC and Tenable to “significantly expand the IT ops, security and compliance capabilities available to GCP customers.”