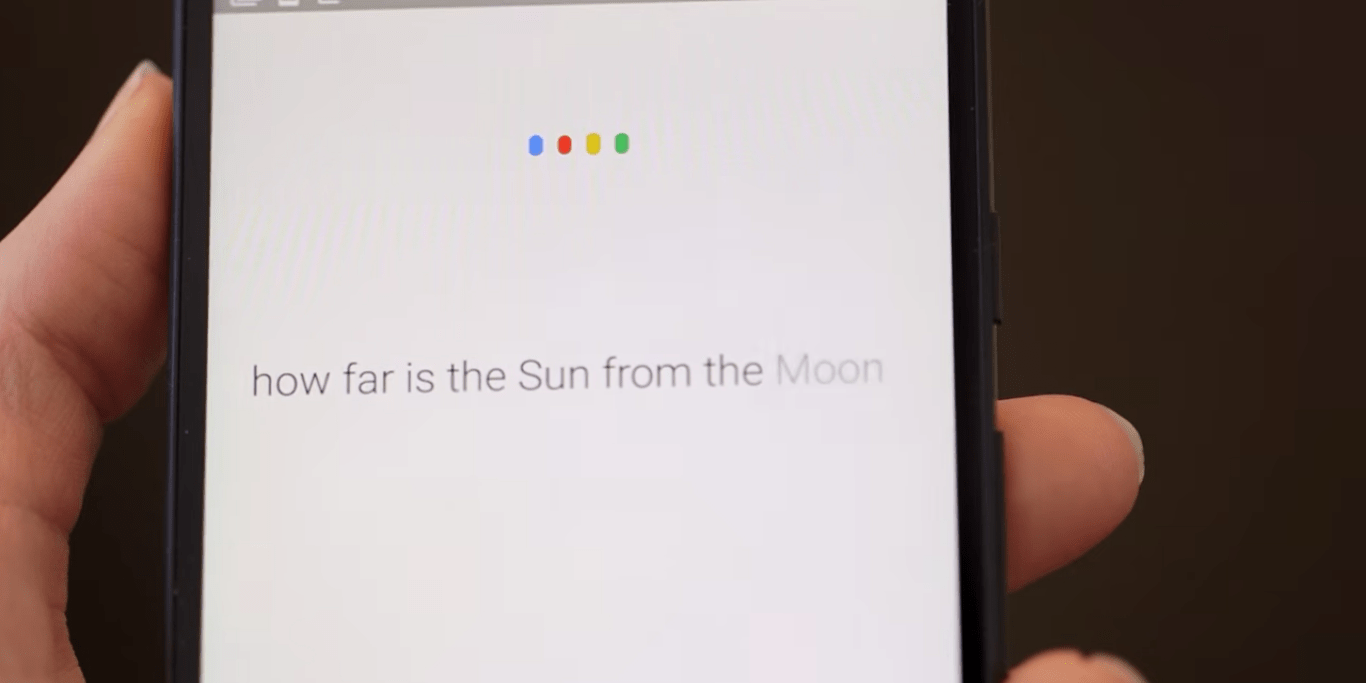 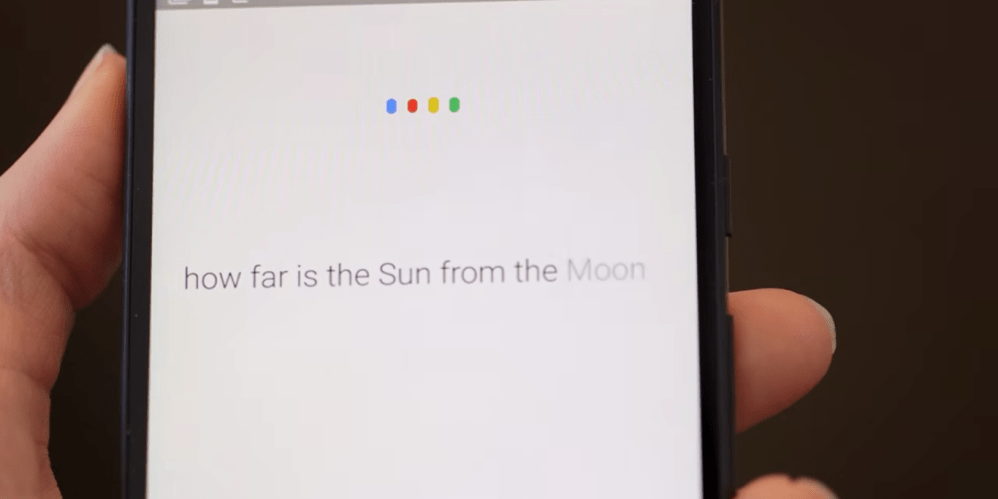 Rather unceremoniously, Google began rolling out a new, more natural voice for its Now assistant last week. The first official acknowledgement of the voice comes in Nat & Lo’s newest video, which shows how the voice was made and offers a nice primer on the history and work behind text-to-speech.

Since the 1980s speech synthesis has come a long way. Somewhat ironically, TTS was completely computer generated back then, but now — at least at Google’s HQ — relies on a voice actor recording thousands and thousands of sentences which are then spliced together. One of the biggest reasons for the new voice is to do more detailed records that add nuance to how the voice sounds.

Interestingly, Google does not actually show off the voice actor behind the new sound. If your device has yet to receive the new voice, Nat & Lo also published a separate video that provides high quality demos of the new voice in action. The full video is a great watch and makes it clear how voice acting is a hard, complicated task that really requires talent and patience.