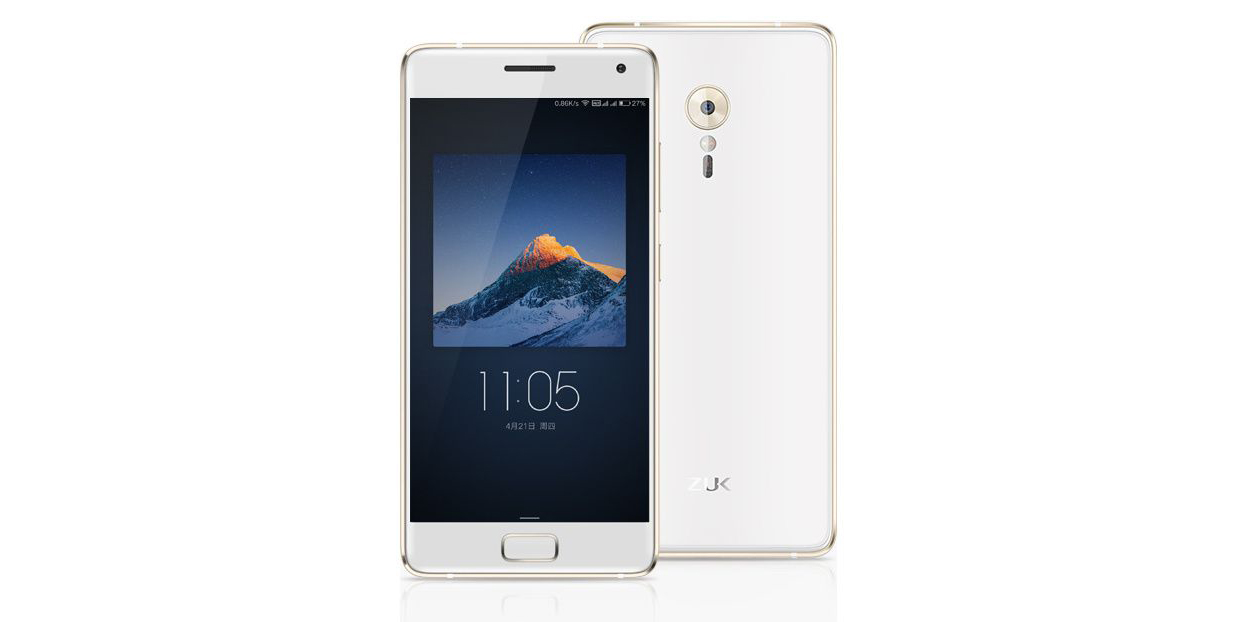 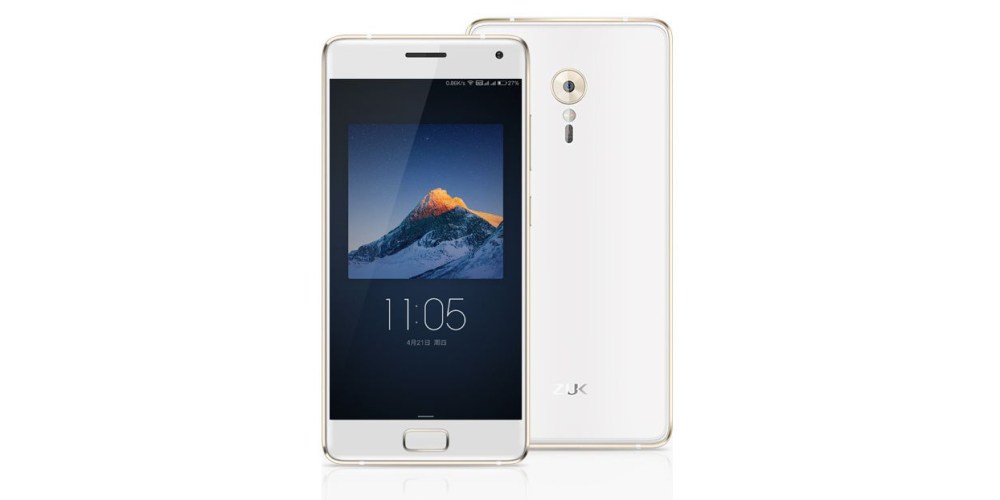 The spring hardware refresh seems to be on a roll, and this year, in addition to the usual Samsungs, LGs and HTCs, a slew of Chinese manufacturers are making their way to the market with improved, highly-specced and often premium designed high end handsets.

While not all of them make it to the West, at least initially — like the just unveiled LeEco “superphones” — these devices are certainly worthy of consideration. One of them is the Zuk Z2 Pro, the new flagship of the Lenovo-backed Chinese brand that wrapped up the presentation earlier today…

The Z2 Pro is nothing short of a beast. To power it, Zuk went straight to the highest end and put a Snapdragon 820 in its slab, opting for the all-powerful 2.1GHz option — and incredible leap from the “old-gen” 801 that powered last year’s Z1. The phone also boasts a hefty 3100mAh battery, with Qualcomm‘s own Quick-Charge 3.0 and a USB-C port.

The phone runs on Android 6.0.1 Marshmallow with Zuk’s ZUI 2.0 on top, and since there’s no word regarding an international announcement, there’s no certainty that if it ever does make it to western markets, it will ship with Cyanogen‘s OS, as its predecessor did.

Save for the FHD, 5.2″ Super AMOLED display — which albeit not astonishing seems definitely reasonable at that screen size — all the other specs are absolutely impressive. To couple the CPU, Zuk offers 6GB of RAM (a trend that seems to be getting common among Chinese OEMs’ top devices) as well as 128GB of memory.

The camera has been stressed as capable of taking shots “in a heartbeat”, a claim that its technical characteristics can certainly second: 13MP with 1.34µm pixels, optical image stabilization as well as phase-detection autofocus, and a very wide f/1.8 aperture, with the usual 4K video recording and “Live Photo” mode in tow.

Zuk also mentioned how the Z2 Pro’s enclosure features what they call the “first true 3D back”, with a curved sheet of glass that gently wraps around the metal cover placed underneath all around the back, rather than simply curving towards the edges, like most “2.5D” panels — like the Galaxy S7‘s or the Xiaomi Mi5‘s — currently do.

The phone is also packed with sensors: up to 10, according to Zuk, encompassing everything from monitoring your steps, heart-rate, speed, and even packing one for UV rays. The Z2 Pro also features a special sync with iCloud, that will effortlessly allow you to transfer data from the iPhone as well as use Apple‘s cloud service directly from the phone.

Bucking the trend of rear-placed fingerprint scanners, Zuk stuck with its front-positioned “Utouch” home button, which now houses a higher resolution sensor with a “self-learning” feature that will allow it to learn and act faster the more you use it.

Despite not headed to the US market just yet, the Z2 Pro, available for pre-order tomorrow, will retail for 2699 yuan — about $417, which is indeed impressive for such a high-end smartphone.