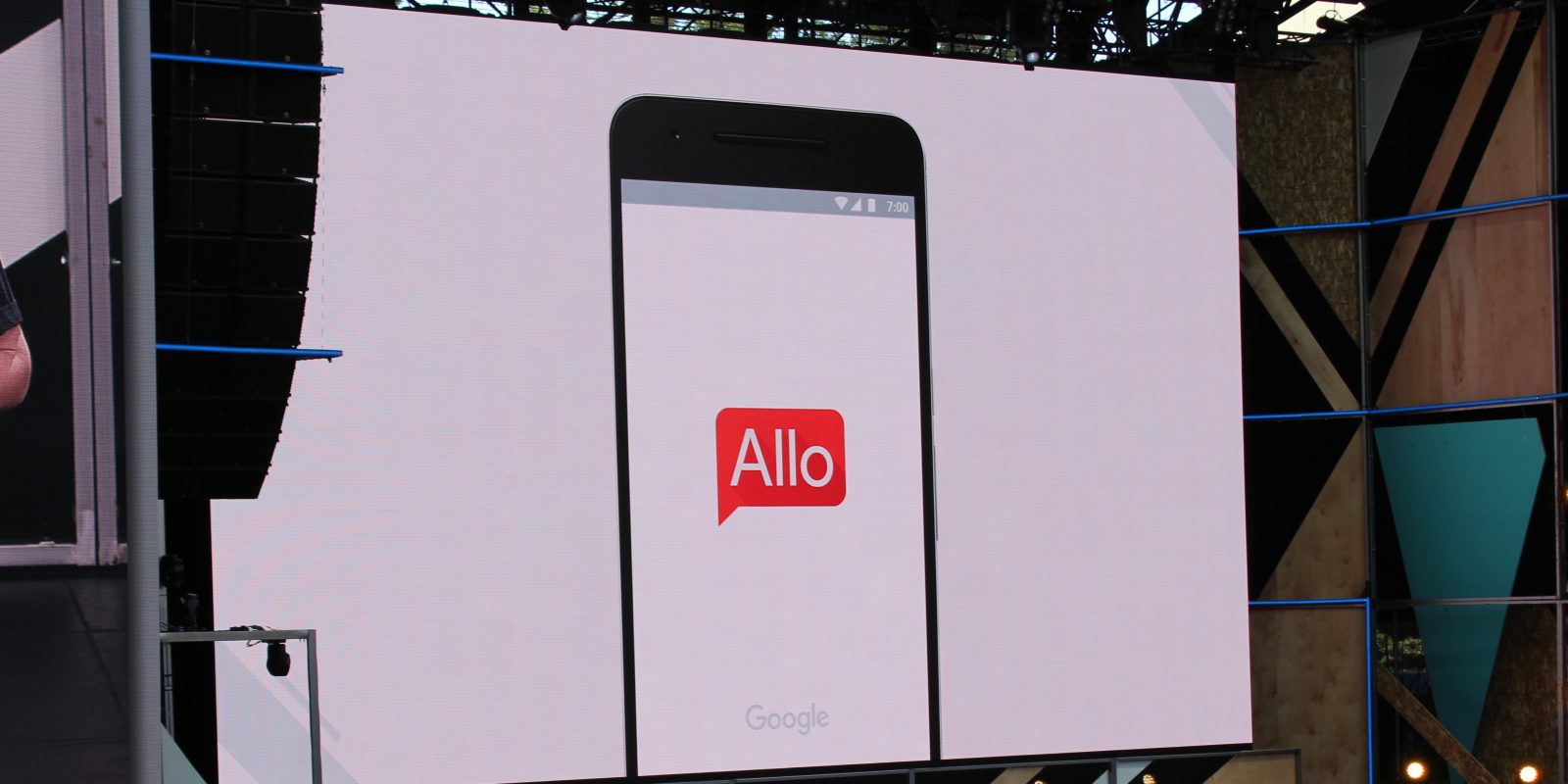 Following the announcement of Allo this morning, many assumed that Hangouts would be replaced. However, Google has confirmed to numerous publications that Hangouts will remain a separate product and continue to live — for now at least.

Allo has most of Hangouts’ messaging features and the companion Duo app takes care of video calling in a faster, more seamless way. Despite this, Google views Hangouts and Allo as serving two different use cases.

Even with Allo’s advanced AI bot features, it is restricted to mobile and tied to a phone number. In contrast, Hangouts is cross platform and contains legacy Google Voice features like texting and is still used by Project Fi.

According to a statement, Hangouts will continue to receive more features and updates in the future. However, Google is mum on whether it will receive any of the smart bot features that are a part of Google Assistant.

Overall, Google’s messaging strategy is quite fragmented. On Monday, remnants of the Google+ team announced group sharing tool Spaces and several weeks before YouTube added its own set of native messaging features on mobile. Google counters that people regularly use multiple chat apps and that competitors like Facebook maintains both Messenger and WhatsApp.