Google needs to ‘do better’ with Ara, says the guy that dreamed up Phonebloks 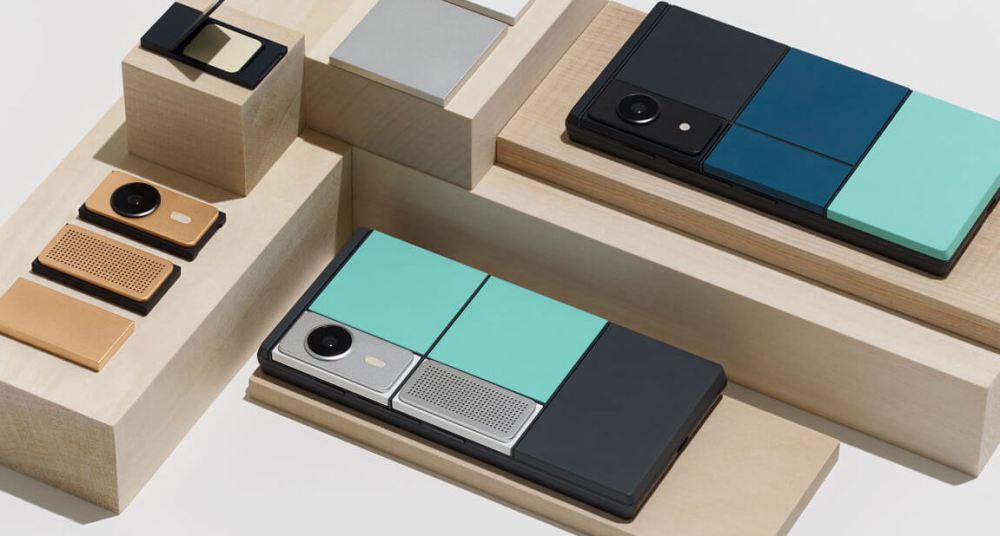 Google gave us a rare update on Project Ara almost exactly a week ago, showing off the latest prototype of the device and giving us an update on when we should expect it to launch. The company said that a new Project Ara development kit is coming this fall, and that the consumer modular phone is scheduled to launch next year. While those promises may or may not prove to have weight, it’s still good to see the company making some steps forward.

And now Dave Hakkens, the creator of Phonebloks (the project that first inspired Project Ara and other modular phones), has come out with his two cents on the latest Ara update…

The title of his piece is “Re-think Project Ara,” but his comments on Friday’s announcements are a lot less critical than you would think they would be considering such a bold headline.

He points out that the phone is less modular (which he doesn’t like):

Things to customise your phone, for fun. It means your phone still gets obsolete after a while. What if your screen breaks? Well you still need to replace the entire phone. And after a couple of years it gets slow and you need to replace your entire skeleton.

That it’s going back to a simpler design remniscient of Phonebloks (which he likes):

They changed the design of the phone, made it more cubical. Now it looks more like the original Phonebloks design, personally I love that. But simplifying it also has an advantage for the lifespan of it. They got rid of the ‘pebble look’ and made it very basic, stripped it down to the essentials.

But most importantly, he says that Google should be able to do better:

Google is by far putting the most effort in the modular phone. They have the balls and resources to try it out. And it is amazing how far they come and how they are pushing the limits. But as being one of the most powerful companies in the world with a serious amount of resources available I also think they could do better. Don’t focus on making the next phone that sells, but focus on making the future phone. Truly a phone for the entire world.

To some degree, I agree with him. The original idea of Phonebloks was ambitious, allowing almost every single component of the phone to be swapped. One of the most interesting use cases, for example, was the ability to switch out a cracked screen. In the latest prototype, Google has built many essential components, including the screen, a small battery, and the SoC, into the skeleton itself. That’s fine, but generally I agree with Hakkens: Google houses some of the best talent in the world, and Ara could be taken to another level.

But at the same time, there’s really no rush. While this may be a “they don’t know they want it until you give it to them” situation, there isn’t anyone out there panning for a modular smartphone — and the attempts being pushed to the market today are mostly gimmicks. There’s tons of time for Ara to evolve and become more like the phone of the future. Like Hakkens, this update feels to me that Google moved Ara closer to being a gimmick, not closer to being revolutionary.