Sony brings its budget-friendly Xperia E5 to the market 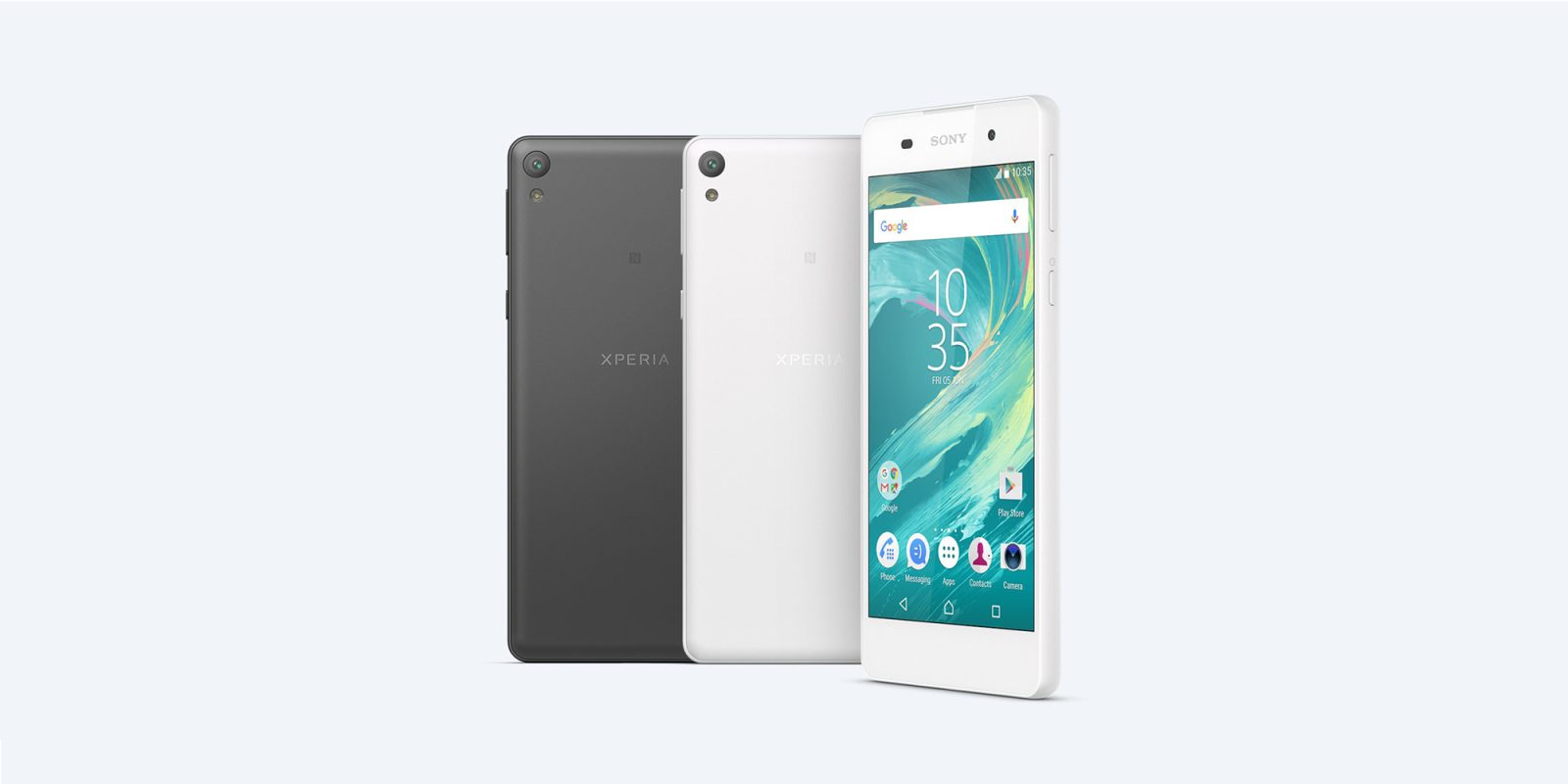 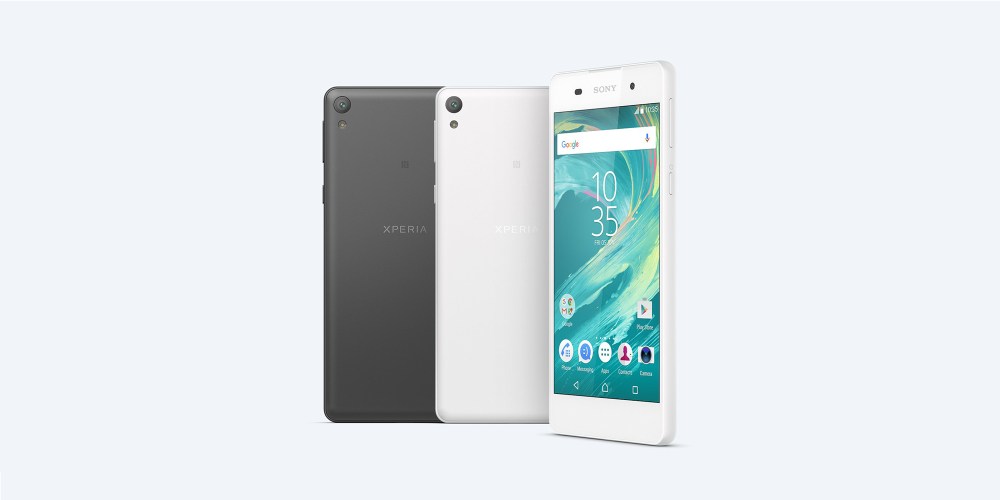 In the myriad of flagship devices that get announced almost every month, we tend to forget that a big chunk of Android customers comprises people that care little about all the fancy features higher-end devices carry, and mostly need a tool to get a few things done.

That’s the market Sony is targeting with its latest handset. After quickly retracting all mentions of the Xperia E5 from social media briefly after unveiling it last week, the Japanese firm is officially announcing the device today…

First of all, bear in mind that the handset is slated to arrive only in selected markets such as some in Europe, Latin America, the Middle East and Africa, and will likely not be sold in the US directly by Sony.

For €199 (~$220) you will get some low-to-mid-end specs encased in a design that, carrying the now almost signature Sony fashion, may not be exciting if seen on higher-end terminals such as the Xperia Xs or the Z5 Premium, but that will more than work on a phone like the E5.

The plastic back looks good thanks to the matte texture, and the muted charcoal and pearl white colors keep it somewhat elegant and classy, if a bit understated. But that’s fine — as said, a design show off is not what you’d expect from a phone like this.

The E5 sports a 5″ 720p panel that, while keeping clarity up with 294ppi, suffers the usual problems of Sony’s design with its double chin, which forbids it to surpass the 70% screen-to-body ratio.

As far as cameras go, we have a 13MP unit on the back and a 5MP one on the front, which will probably get the job done for most. The software is of course Android Marshmallow, with Sony’s lightweight skin on top.

The choice of the SoC, instead, is rather interesting, with Sony skipping Qualcomm‘s offering and opting for a MediaTek MT6735 instead. It is clocked at 1.3GHz, and backed up by a Mali-T720 MP2 GPU and a weird 1.5GB of RAM.

The 16GB of internal storage are expandable via microSD, and keeping things up and running is a 2700mAh battery — it may sound a tad small, but considering the 720p panel it will likely be okay — perhaps just not the two-day battery Sony claims.