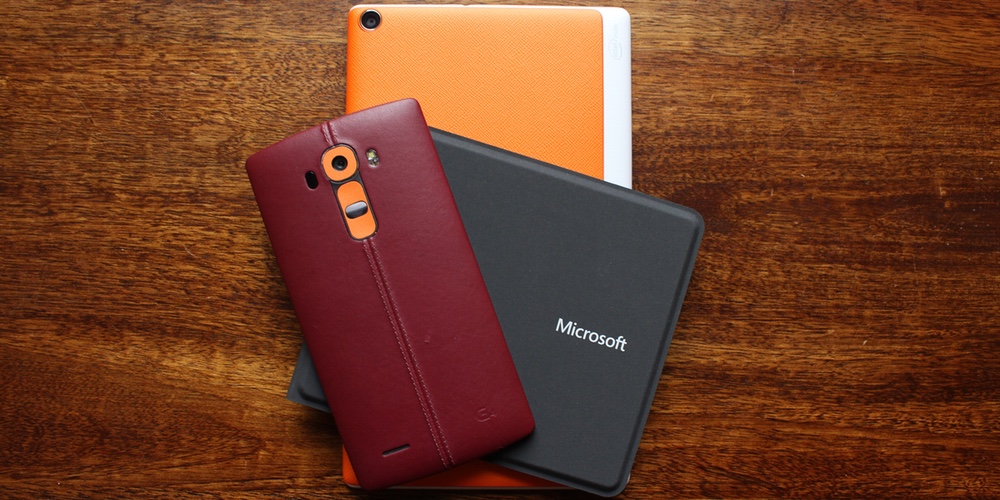 Microsoft and Xiaomi have announced today what they are calling the start of a long-term partnership. As part of the agreement, Microsoft is selling about 1,500 of its patents to Xiaomi, while the deal also includes a cross-licensing arrangement for other patents. Additionally, Xiaomi has agreed to preinstall Microsoft Office and Skype on its Android devices.

Starting in September of this year, Xiaomi will preinstall Microsoft Word, Excel, PowerPoint, Outlook and Skype on its Android devices, including the Mi 5, Mi Max, Mi 4s, Redmi Note 3 and Redmi 3.

Speaking to Reuters, Xiaomi senior vice president Wang Xiang explained that the agreement will allow the company to work towards expanding its smartphone reach globally, which is something it has been working towards for some time now. “This is a very big collaboration agreement between the two companies,” the Xiaomi executive said.

While specific details on what patents were sold by Microsoft to Xiaomi are unclear, they reportedly covered voice communications, multimedia and cloud computing.

The two companies did not disclose the financial details of the agreement. The agreement will allow for Xiaomi to be more well-suited for expanding into areas like the United States. The company has so far been met with patent, legal, and security concerns in its quest to secure a portion of the United States smartphone market. The company, however, is manufacturing an Android TV-powered set-top box that was announced at Google I/O earlier this month.

The full press release announcing the partnership can be read below:

REDMOND, Wash. and BEIJING, May 31, 2016 /PRNewswire/ — Microsoft Corp. and Xiaomi Inc. have expanded their global partnership to provide innovative user experiences on mobile devices. As part of the agreement, Xiaomi will ship Microsoft Office and Skype on Xiaomi Android smartphones and tablets. As a result, tens of millions of consumers and business customers in China, India and around the world will have new ways to work, collaborate and communicate. The companies’ new collaboration also includes a cross-license and patent transfer agreement.

“We are excited to be working closely with Microsoft on a broad technology collaboration partnership,” said Xiang Wang, senior vice president at Xiaomi. “As demonstrated by this agreement with Microsoft, Xiaomi is looking to build sustainable, long-term partnerships with global technology leaders, with the ultimate goal of bringing the best user experience to our Mi fans.”

“People want their favorite apps and experiences to work seamlessly on the device of their choice, and that’s exactly what this partnership offers,” said Peggy Johnson, executive vice president of Business Development at Microsoft. “Together with Xiaomi, we’re bringing the very best in mobile productivity to millions more customers in China and around the world.”

This agreement builds on the companies’ partnership with Windows 10 on Mi Pad and Microsoft Azure powering the Mi Cloud service. Partnerships with companies such as Xiaomi are central to Microsoft’s strategy to work with industry leaders around the world to meet the needs of joint customers.

About XiaomiXiaomi was founded in 2010 by serial entrepreneur Lei Jun, who believes that high-quality technology doesn’t need to cost a fortune. We create remarkable hardware, software, and Internet services for and with the help of our Mi fans. We incorporate their feedback into our product range, which currently includes the Mi Note Pro, Mi Note, Mi 5, Redmi Note 3, Mi TV, Mi Band and other accessories. With more than 70 million handsets sold in 2015, and products launched in Taiwan, Hong Kong, Singapore, Malaysia, Philippines, India, Indonesia and Brazil, Xiaomi is expanding its footprint across the world to become a global brand.

About MicrosoftMicrosoft (Nasdaq “MSFT” @microsoft) is the leading platform and productivity company for the mobile-first, cloud-first world, and its mission is to empower every person and every organization on the planet to achieve more.