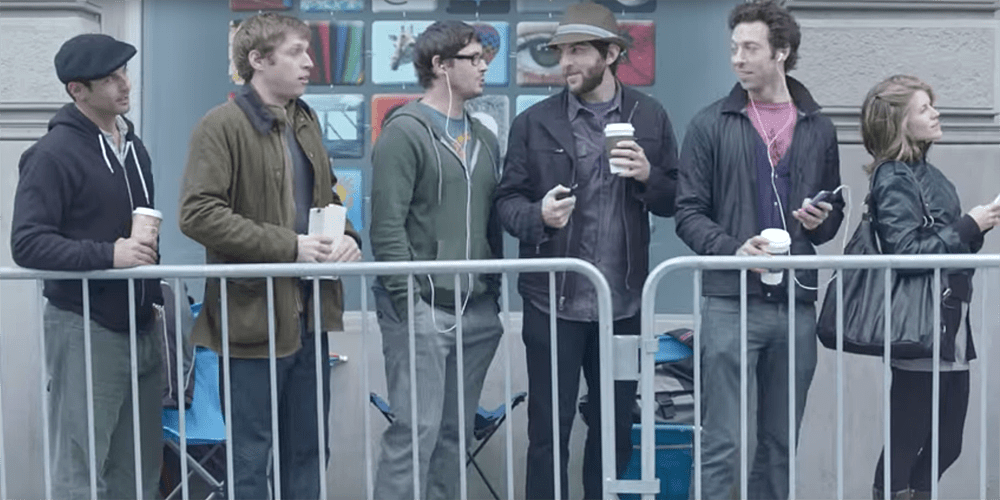 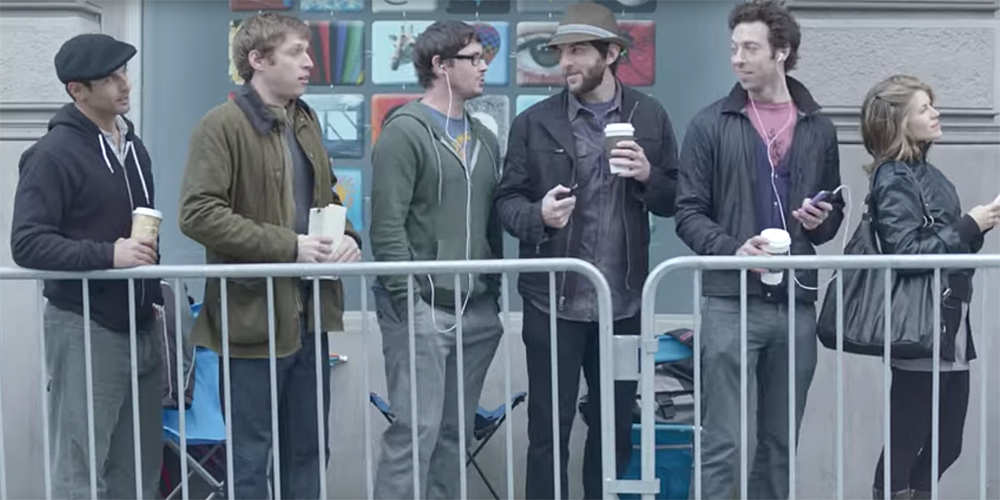 In North America, we were aggressive with our marketing toward competitors—we went at them head on. If you think about the “Fanboy” and “Wall Hugger” (Galaxy S) campaigns and the approach we took there, we tried to be flexible, relevant and bold.

If we think it is right, we pursue it relentlessly.

Samsung has a long history of ad campaigns directly mocking Apple products and customers, from ‘The next big thing‘ poking fun at iPhone customers for waiting in line, together with a later variation in 2012, through ‘fanboy‘ and ‘wall huggers‘ in 2014.