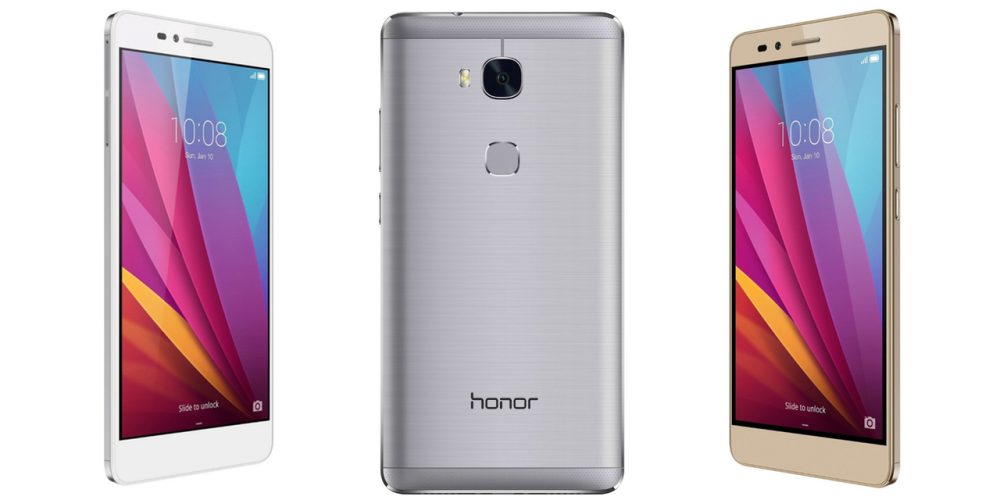 The Honor 5X has received a lot of press spotlight this year as a great budget Android offering from Chinese company Huawei, and now it’s finally receiving something else: Android Marshmallow…

The update was announced on the Honor blog:

It’s fluffy. It’s sweet. And it’s finally here. Starting today, we are pleased to begin rolling out the highly anticipated Marshmallow update, working hand-in-hand to give you a smoother, smarter and a more intuitive Honor 5X experience. As part of this update, Honor 5X will also be receiving EMUI 4.0.

The update packs all of the greatest Android Marshmallow features — like Now on Tap, Doze, better volume control settings, and the ability to do more with your voice — but also comes with a somewhat fresh take on the company’s Android skin, EMUI. EMUI 4.0 brings motion control, the ability to personalize the navigation bar, drag actions, a one-hand mode, and more.

To update your device head over to the Settings app and select the “Update” menu. You should see the update become available sometime in the next couple of days, if it isn’t already.