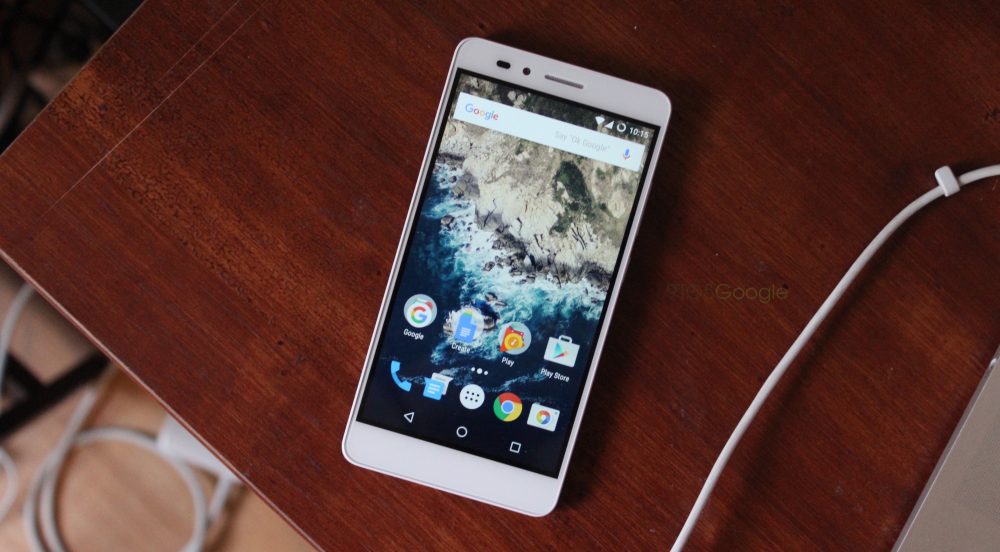 Even though some reports have spelled trouble for Cyanogen, the community-driven developer side of things is still pushing ahead, stronger than ever. Today, the Huawei Honor 5X and ASUS ZenPad 8.0 are the latest recipients of early builds of CyanogenMod 13, which is based on Android 6.0 Marshmallow.

The builds for the Honor 5X and ZenPad 8.0 are nightly, which means they aren’t perfect by any stretch of the imagination. It’s also important to note that for ZenPad 8.0 users, only the Z380KL variant is currently officially supported. That’s not to say other models won’t work, but they haven’t been tested and thus could feature a variety of problems (via Android Police).

Both the Honor 5X and ZenPad 8.0 have faced criticism for the software overlays of both companies. Flashing CyanogenMod, however, relieves users of having to use the manufacturer overlays on both devices, instead giving users a near-stock Android experience, albeit slightly less polished.

In fact, earlier this year, Stephen wrote about his experience flashing an early, unofficial build of CyanogenMod on his Honor 5X. He explained that, even as earlier of a build as that was, it improved the device enough to make it his daily driver at the time.

If you’re a user of the Honor 5X or ZenPad 8.0, you can head over to the CyanogenMod website now to get started installing the custom ROM.