‘Suhide,’ a new app from Chainfire, promises to hide root status on an app-by-app basis 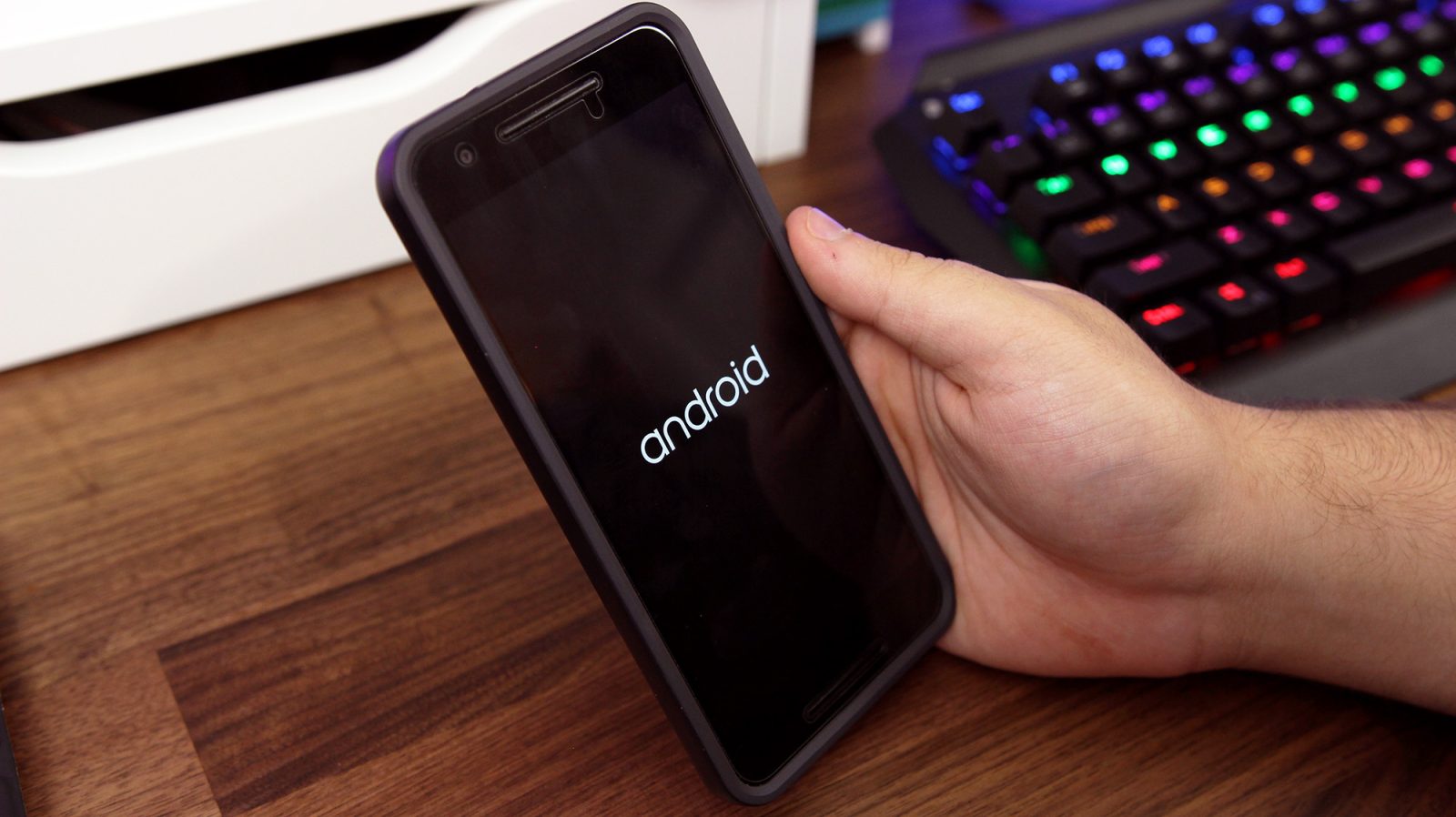 Rooting your Android device can bring a lot of benefits, but in today’s safety first world, Google is pushing root out of the picture for many important apps. A great example of this is Android Pay. Since its debut, developers have been working hard to get the service working for users who are rooted, but unfortunately, they haven’t seen much success.

Early this year famous Android developer Chainfire, creator of SuperSU, was able to get around the problem (by accident) with systemless root, but after a little while Google ended up patching things up and rejecting rooted users once again. Systemless root wasn’t intended solely to get Android Pay working, but by relying on the boot partition rather than the system partition, Android Pay didn’t detect users who were rooted via this method.

Now Chainfire is back with a new app called “Suhide” which allows users to hide the fact that a device is rooted on an app-by-app basis, and it seems to be working with Android Pay and many other applications that require that a user not be rooted. The app is pretty straightforward, but it’s worth noting that this will only work on a stock ROM based on Android Marshmallow or higher.

Unfortunately, this probably won’t last. Chainfire followed up this exciting announcement with a post explaining why Google will inevitably catch up with Suhide and other methods that allow rooted users hide the fact that they are rooted.

For now, users can enjoy using Android Pay on a rooted device yet again, just don’t count on that lasting through future updates.