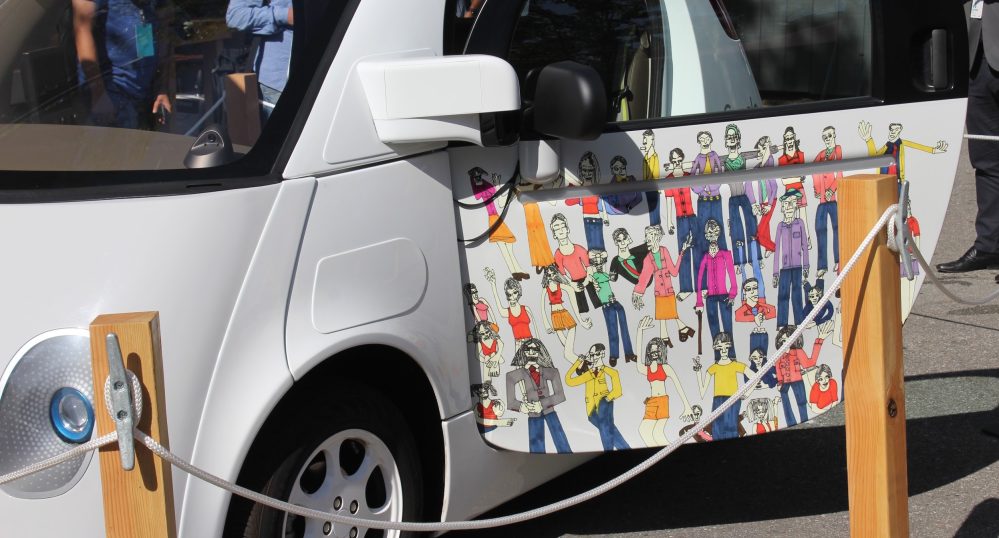 According to a report this afternoon from The Wall Street Journal, Google is planning to launch a ride sharing service in San Francisco, California later this year to take on rivals Uber and Lyft. The new service is said to bring much cheaper rates in a market that is already intensely competitive. The move also has long-term implications for Google’s self-driving car project…

How is Google going to make those rides cheaper than the already cheap Uber and Lyft? (Side note — I took 10 rides in San Francisco on Lyft for just $40 a couple weeks ago thanks to a promotion.) As was the case with Waze’s beta carpooling service which launched in limited form earlier this year, Google would rather pair you up with people going to the same direction than turn people into Taxi drivers.

Unlike Uber and its crosstown rival Lyft Inc., both of which largely operate as on-demand taxi businesses, Waze wants to connect riders with drivers who are already headed in the same direction. The company has said it aims to make fares low enough to discourage drivers from operating as taxi drivers. Waze’s current pilot charges riders at most 54 cents a mile—far less than most Uber and Lyft rides—and, for now, Google doesn’t take a cut.

This news comes a day after reports surfaced saying that Alphabet’s David Drummond has been shut out from Uber’s board meetings for at least a year. In an interesting probably-not-a-coincidence, Drummond officially stepped down from Uber’s board effective yesterday, according to a statement Uber provided to The Information.

We also heard just three days ago that Google’s self-driving car is inching closer to market w/ the hire of an ex-Airbnb exec. It’s his job to find a business model for the self-driving cars, and The Information has reported in the past that Google has juggled a variety options that include licensing the tech to struggling automakers and entering the ride sharing business.

Google formed a partnership with Fiat Crysler to make 100 self-driving minivans, something that is reportedly “inconsequential” and nothing more than the automobile company getting “a seat at the table” with Google. Apparently, though, Google chose to go with the Pacifica minivan because its electronic doors would be necessary for ride sharing applications.

Perhaps the pieces are falling together…