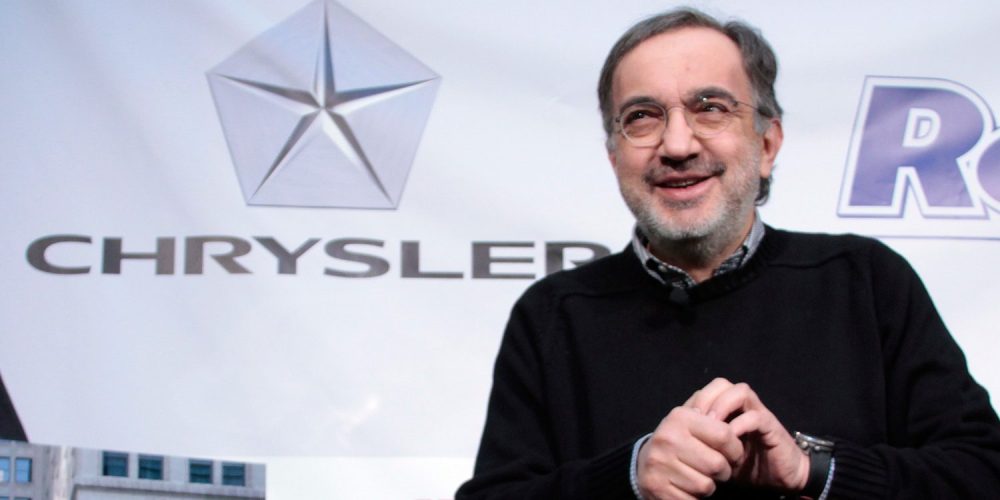 According to a report today out of The Information, Google’s recently-formed partnership with Fiat Crysler to make 100 self-driving minivans is nothing more than the automobile company getting “a seat at the table” with Google. This comes as the Mountain View company struggles to find a path to actually market its self-driving technology, juggling a variety of not-so-great options that include licensing the tech to struggling automakers and entering the ridesharing business…

Google, the corporate godfather of self-driving cars, doesn’t have an obvious path to make money from the technology, unlike many of its rivals.

The company has pulled ahead in the race to develop fully autonomous vehicles that take responsibility for the safety of its passengers, but glaring questions remain about Google’s ability to commercialize the cars when they’re ready. The same can be said of two other important contenders, Baidu and Apple.

Google isn’t actually sharing any technology with Fiat Crysler and there’s currently no plans for either company to sell the minivans in any way. This corroborates the Google PR speak from mid-May which quickly put a damper on speculation — stemming from none other than Fiat Crysler CEO Sergio Marchionne himself — that the Fiat partnership could eventually become more.

“This is just FCA and Google building 100 cars together,” the company said at an energy conference in Washington at the time.

Interestingly, The Information goes on to note that the widely-accepted-to-be-most-likely avenue for Google to make money off its tech — licensing — isn’t in the cards at the moment. Car companies would rather build out their own self-driving solutions, and the weaker brands — like Fiat — will probably be able to afford their own solutions in time. Amir also notes that licensing might not be the best idea anyway because that would put Google in a place where it is indirectly responsible for hardware it didn’t build.