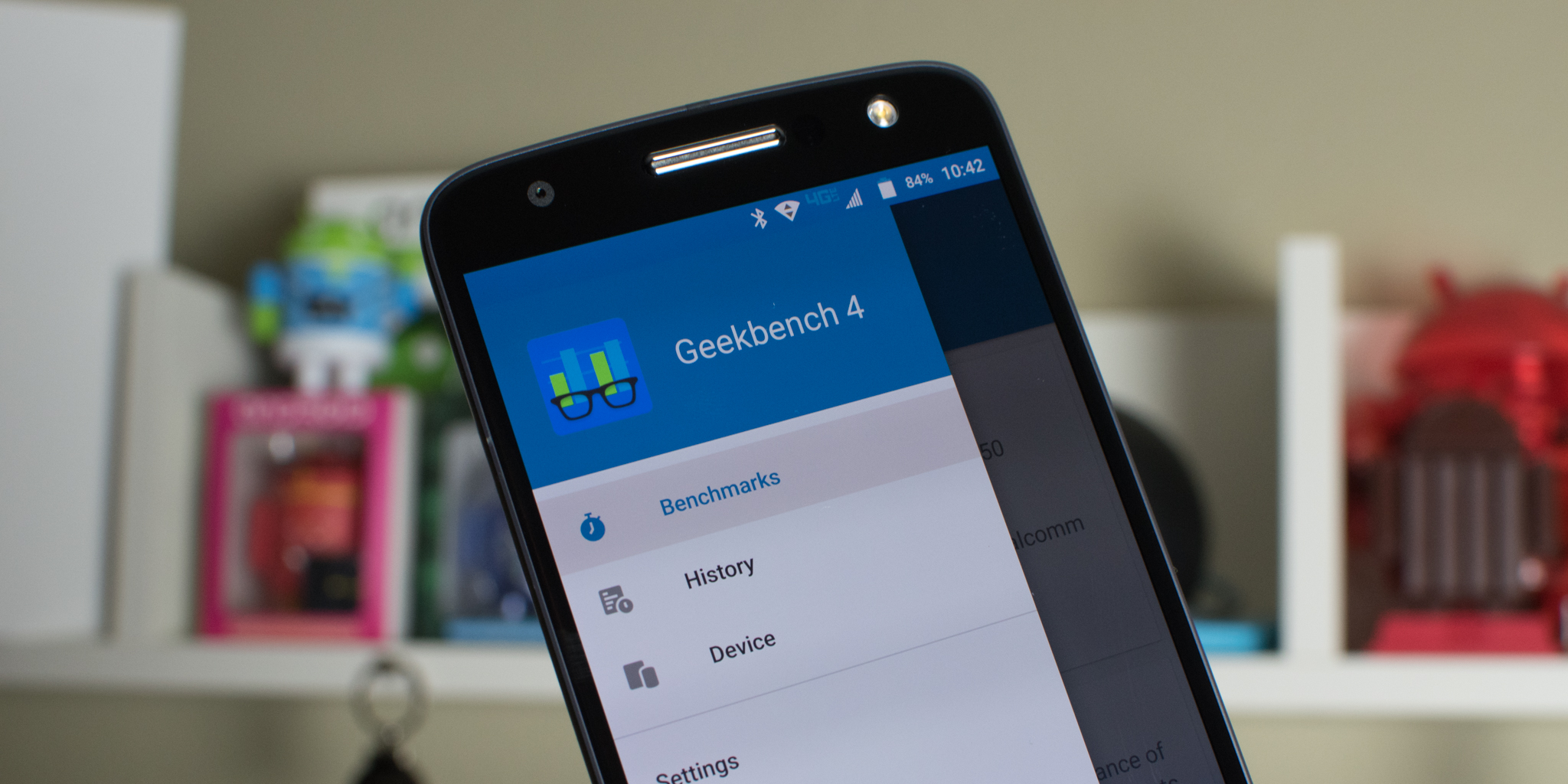 Geekbench 4’s improved CPU workload benchmark runs sophisticated tests that push a device’s processor to its limits. The app then gives a score for single-core and muti-core performance as well as a breakdown of the tests. The new GPU compute workload benchmark does a similar process but with graphically intense tests.

It’s brief, but here’s the full change log from the Play Store listing:

Benchmark applications such as Geekbench are popular for testing the power of devices and comparing them to others the market. While the true performance of an Android device is more than the scores apps like these provide, Geekbench is useful for collecting data nonetheless. Also, Geekbench archives device scores so when they are run on unannounced devices such as the Samsung Galaxy S7, we’re able to get an early look.

You can download Geekbench 4 from the Google Play Store for free here.