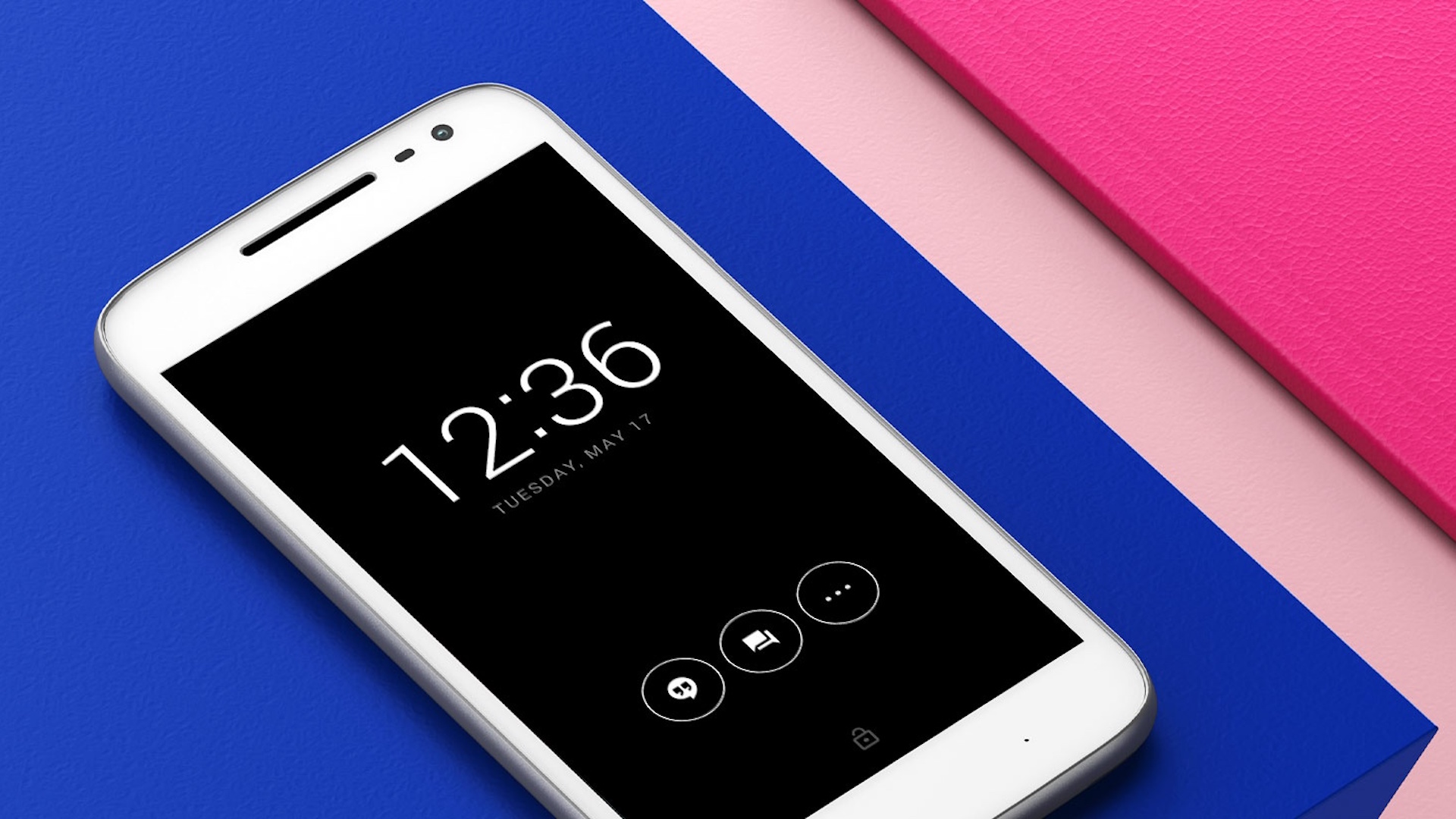 Citing the success of recent budget smartphone offerings like the BLU R1 HD and the Moto G4, Amazon is offering yet another Prime exclusive budget smartphone that’s bound to prove popular among cost-conscious shoppers. The Moto G4 Play is an unlocked phone from a well-known brand with a 5″ 720p display, 4G LTE, 1.2 GHz Qualcomm Snapdragon 410, 8-megapixel camera, and 16 GB of onboard storage that’s expandable to 128 GB via microSD.

All of that for only $99, if you’re a Prime subscriber and can live with personalized offers and ads on the lockscreen. Amazon Prime subscribers can now pre-order the Moto G4 Play, which will be released later this month on September 15.

The $99 deal is only available to paid Prime subscribers, but Amazon says that Prime free trial and invitee members can pre-order the handset at the full price and automatically receive a $50 Amazon.com Gift Card after becoming a paid Prime member. If you’re not a Prime subscriber, you can still pre-order the phone for its $149 full price, and also get the benefit of not having ads on the lockscreen.

At any rate, it’s pretty crazy when you look at how quickly smartphone prices have raced to the bottom. It’s now possible to score a legitimately decent smartphone for under a hundred bucks. Not only that, but the G4 Play is unlocked and works with all four of the major mobile carriers (AT&T, Verizon, Sprint, T-Mobile) in the US.

The Moto G4 Play can be considered to be the little brother of sorts to the Moto G4 and Moto G4 Plus, two devices that we reviewed back in July. Neither of these phones will compete with current flagship offerings, but if price is of primary concern, then the Moto G series is well worth your consideration.