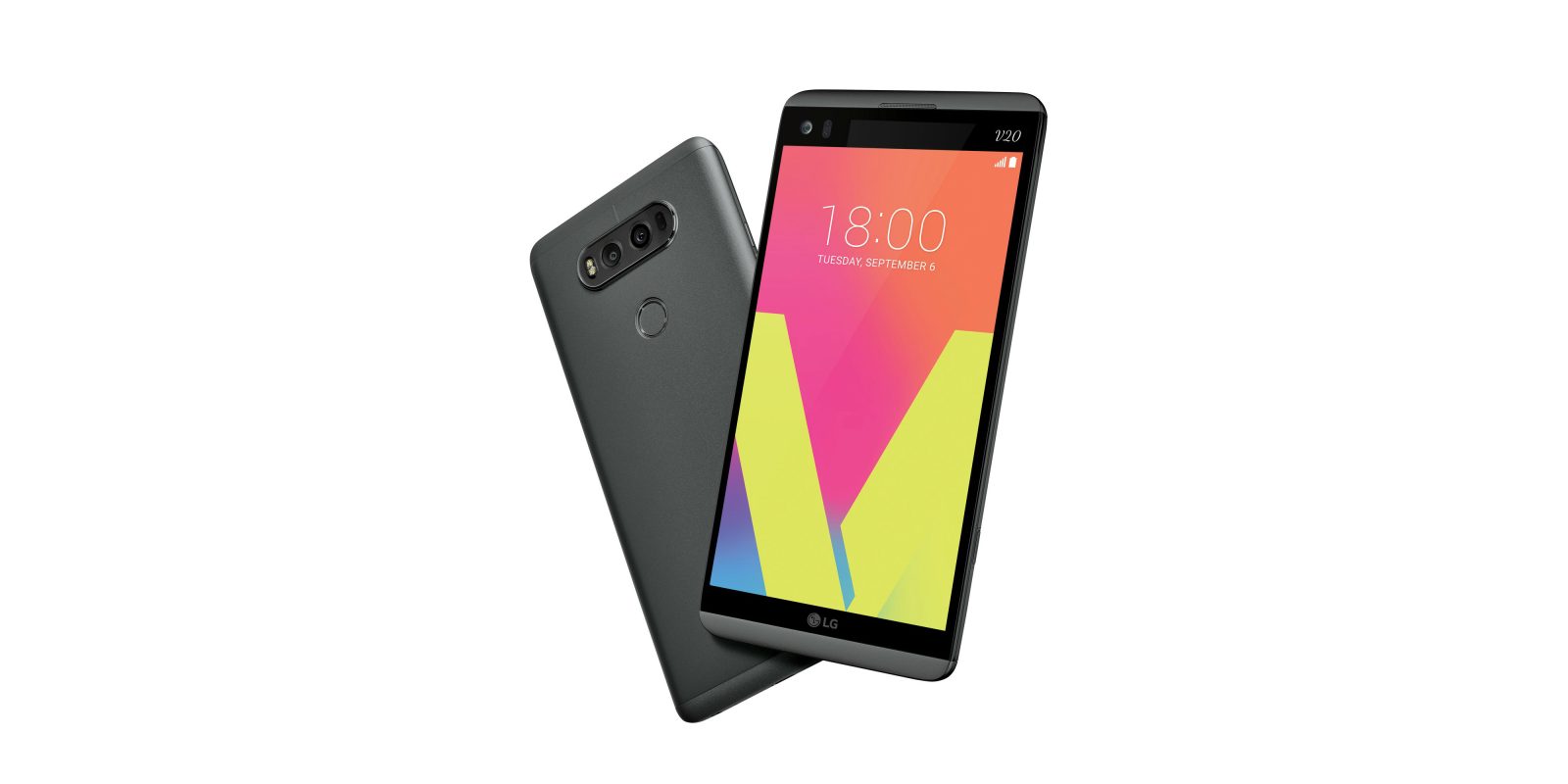 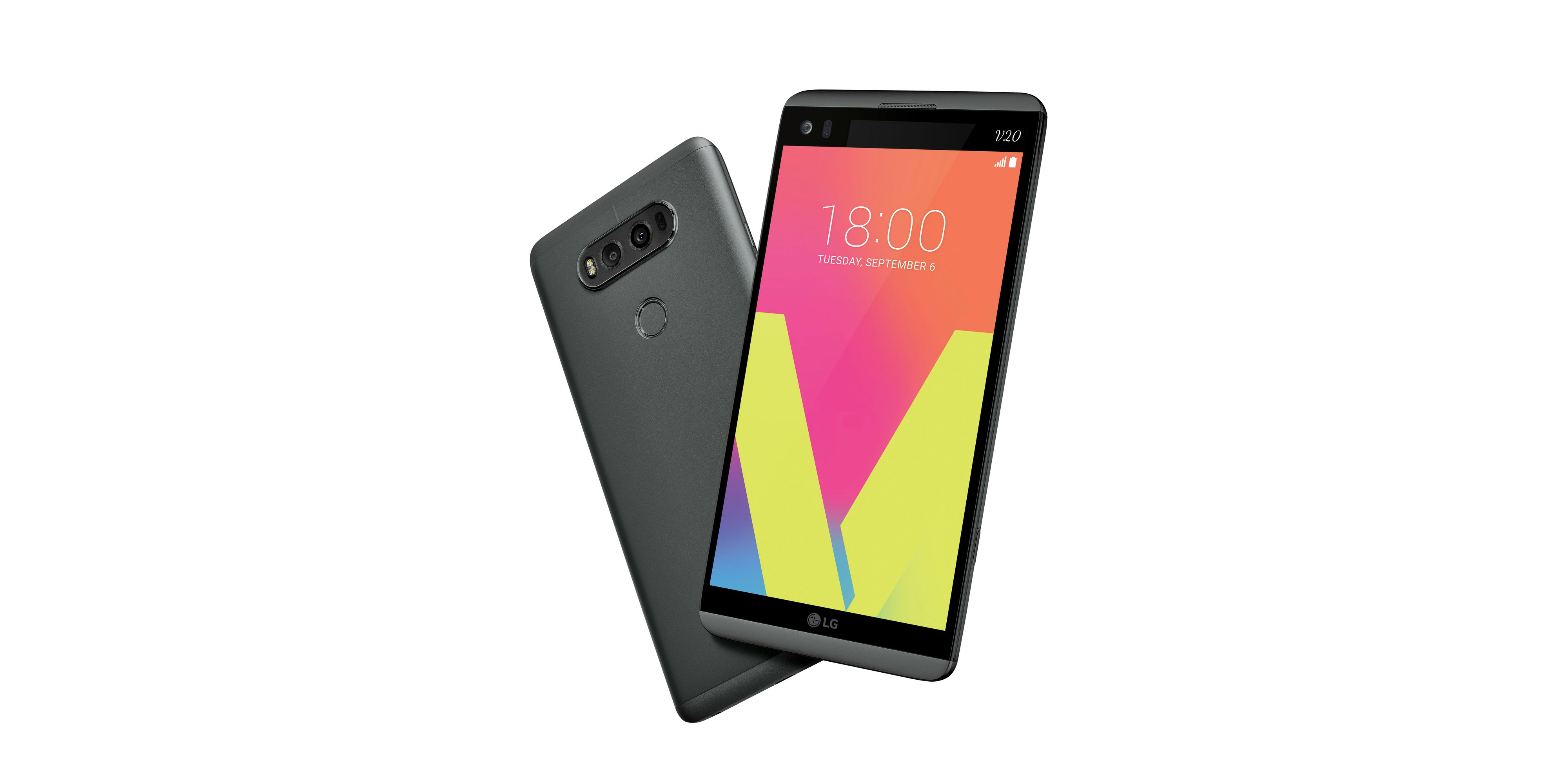 Just last night LG finally revealed the all-new LG V20. After dropping the ball a bit on the modular LG G5, the V20 hopes to bounce back with an improved design, Android Nougat out of the box, and all of the best features from last year’s fantastic V10. As with most LG devices, the V20 will be available on most US carriers — and so far all four major carriers have confirmed availability.

Here’s everything you need to know…

AT&T has confirmed that it will be selling the LG V20 both in stores and online. It has yet to reveal when it will carry the device or any pricing details. AT&T has confirmed that the V20 will support HD Voice, Wi-Fi Calling, Advanced Messaging, and Video Calling on its network. Along with that, the V20 will also be compatible with AT&T’s LTE-Advanced network. You can head over to AT&T’s website to sign up for future updates regarding the device.

AT&T introduced the latest addition to its industry leading smartphone lineup today, the LG V20. The newest premium smartphone from LG is the first to include Android Nougat 7.0 operating system right out of the box. Pricing and availability for the LG V20 will be available at a later date.

Verizon has also confirmed that it will be offering the V20, but it also has yet to reveal any details regarding a release date or pricing. The device will support all of Verizon’s standard features and will also be compatible with Verizon’s LTE-Advanced network in 461 cities across the US.

Verizon announced today that it will carry the new LG V20 smartphone, coming soon. Designed to capture the most important moments in your life with stunning audio and visual clarity, the LG V20 is the perfect complement to Verizon LTE Advanced, which brings 50 percent faster peak wireless data speeds to more than 288 million people in 461 cities from coast to coast.

In a press release last night, T-Mobile also confirmed that the V20 would be available on its network “this fall”, although further details have not been announced yet. T-Mobile is, of course, highlighting the new T-Mobile ONE plan with the V20, offering “unlimited” data with no limits on music, video, or texting & calls.

Even though the players gonna play this holiday, now you can shake it off in style – the new LG V20 with Steady Record 2.0 is one of this year’s hottest flagship devices for creating premium videography – and it’s headed to T-Mobile this fall. With a 5.7” Quad-HD display, dual wide-angle lenses on both the front and back, manual video and audio recording features, plus Android Nougat to power the whole show makes the V20 a must-have for anyone who loves creating and sharing original content.

LG also confirmed that US Cellular would be offering the LG V20, but just like Sprint, we don’t have any details on that from US Cellular itself. You’ll have to stay tuned.

LG has also confirmed that both Best Buy and B&H Photo will be offering the V20, but details have not been announced. Both retailers will presumably be offering both unlocked and carrier variants of the phone, and it’s probably safe to assume that Amazon will be selling the phone, although that has yet to be confirmed.

We will update this post as more details emerge.