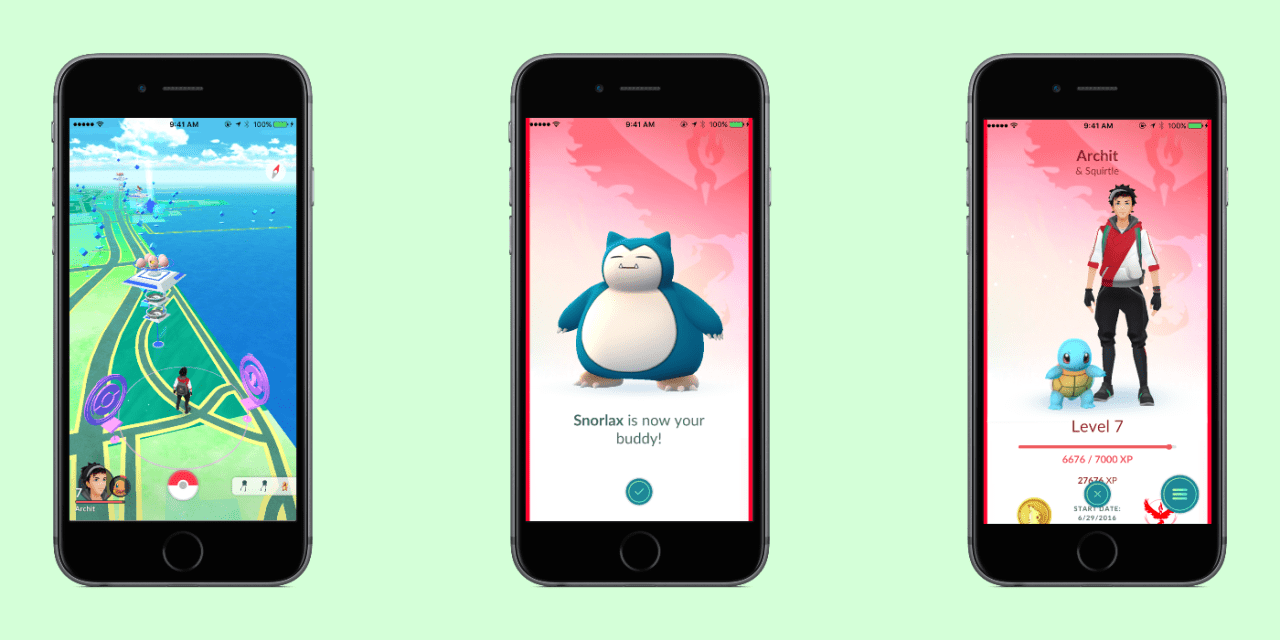 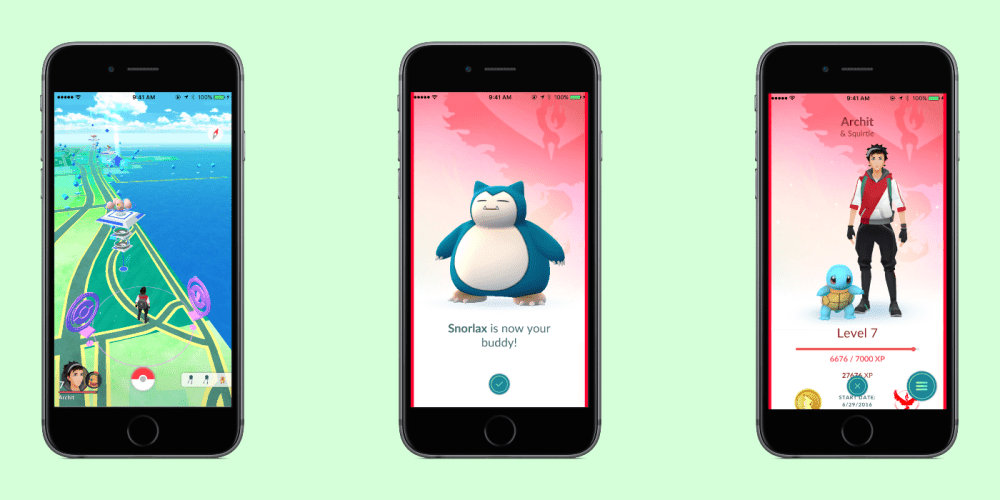 Announced last Friday, the latest version of Pokémon Go with the new Buddy feature is rolling out now. Version 0.37.0 for Android and 1.7.0 for iOS also includes fixes for many common bugs and support for the Pokémon Go Plus accessory launching next week.

The Buddy feature allows users to choose a Pokémon from their collection to be featured next to their profile image on the main screen and in their user profile. Besides looking cute, Trainers can earn Candy for that specific family of Pokémon by simply walking around with the app open. That seems to be the sole reward provided by the Buddy feature. While I would have preferred also being given items that are limited to in-app purchases, Candy for rarer Pokémon is hard to collect.

Common bugs like eggs hatching without telling users and app hangs when switching between networks have been addressed in this version. A usability fix also makes it easier to select smaller Pokémon on the main map. There are also obligatory minor text fixes.

With the Go Plus accessory launching next week, both the Android and iOS apps have been updated with support. The Go Plus alerts users to nearby creatures and collects rewards from PokéStops without having to take out your phone. At $35, the wearable can be clipped or worn like a watch with an included band.

Niantic continues its work on eliminating bots and scrapers from the game. In this update, the company is more strictly enforcing that rooted/jailbroken devices are not supported, as you can see in the below screenshot: 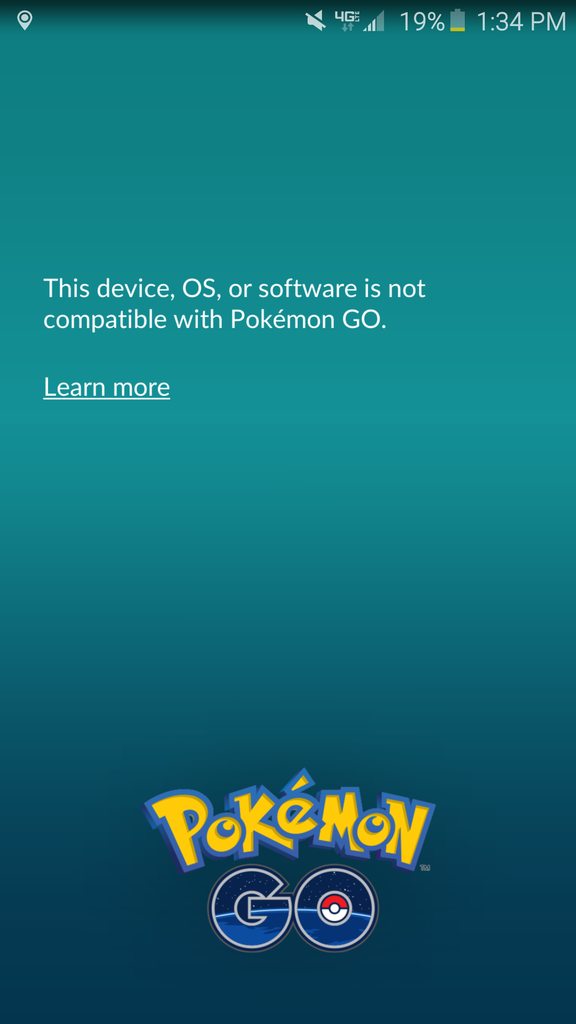