Opinion: It’s Google’s responsibility for the Pixel to be a great, polished reference Android device 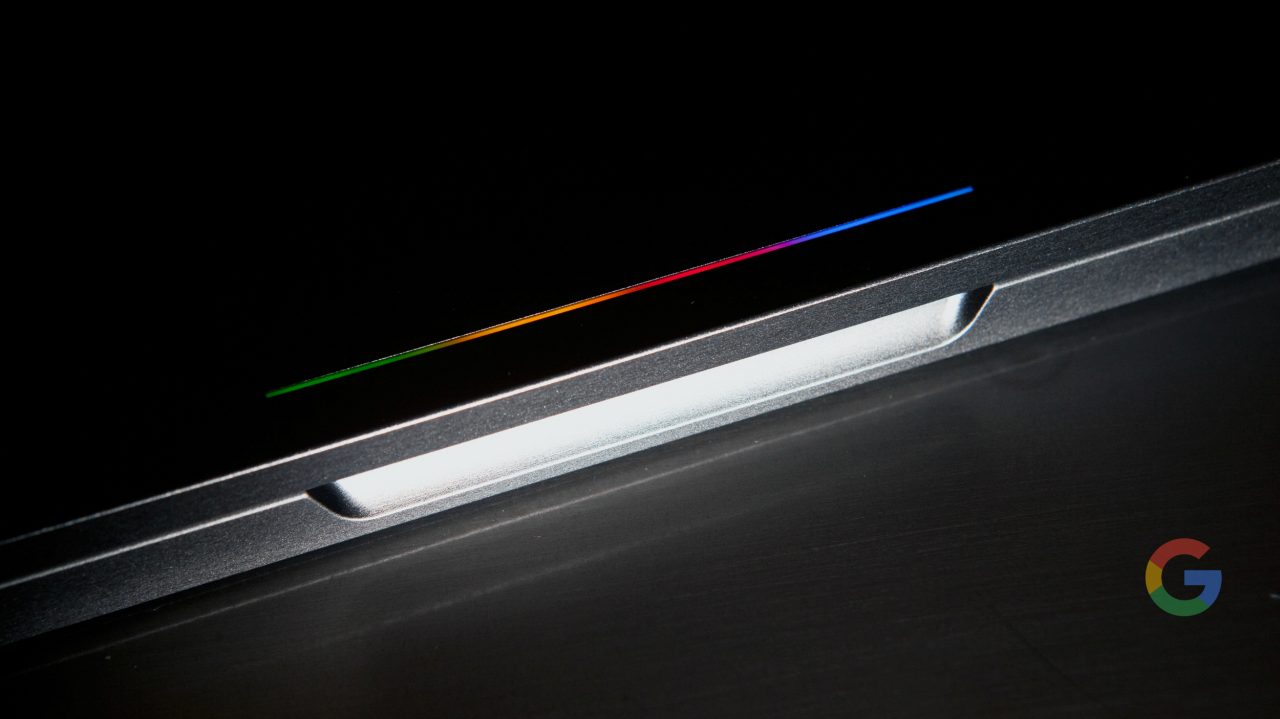 Google’s hardware division, much like Samsung’s Galaxy Note 7, is on fire. Well, fortunately at least that one isn’t actually on fire, but you get the idea. With up to nine new pieces of gear ready to be unveiled, Google is seemingly ready to enter the one tech-related realm it was awkwardly unfamiliar with. And when your name is “Google“, well, that comes with some serious liability…

We may soon have a full ecosystem that more or less runs entirely on Google machines: tablets, laptops, smartwatches, streaming devices, virtual assistants in the form of home speakers, a VR headset, even your car and TV (although solely via software — at least for now). Whatever you may be thinking of, in a year or so Google will likely have you covered, with products that — again save for things like TVs and cars — the company itself makes. (Yes, we know about those other Google-built cars, but that’s another story.)

We all know that the central hub of the entire ecosystem is and ostensibly will remain, at least for the foreseeable future, the smartphone. Sure, the market is saturated and general sales are slowing down, with products that are iterative rather than revolutionary, but that doesn’t mean that people will suddenly stop buying them, nor that the focus will shift on other products. If it does, that’s likely because your smartphone will become the essential gearwheel needed for the whole thing to work, and we will therefore simply take it for granted. Think VR: Google’s push has been explicitly towards mobile VR, and while standalone headsets may become popular one day, it is undeniable that it is your phone that will play a crucial role in the years to come — hence the push towards better displays and more powerful GPUs.

But there’s more than that.

Whereas Nexus phones have so far been what I would call nice “boxes” for Google to showcase Android as they intended it, taking over the mantle in the entire hardware department must come as a responsibility. If Google, as it appears, really does decide to finally cave in and put out the first true “Google phone”, then I personally feel that our expectations should be higher than usual. 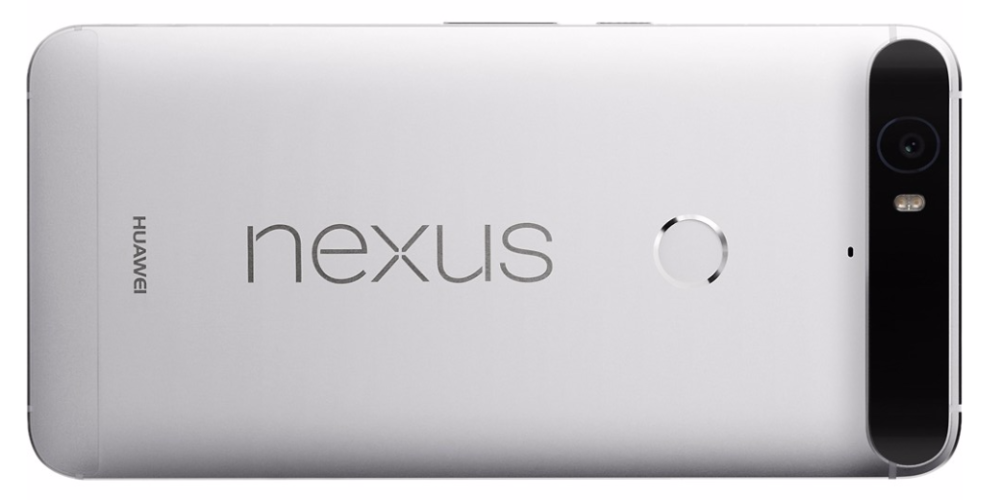 I’ve always frowned a bit at the Nexus program exactly because of its lack of tight integration between hardware and software, and was often proven right when met with products that failed to delight. Sure, Nexus phones have historically been a great way to get good specs for relatively cheap, and most of all your gateway to Google’s software without annoying middlemen. And last year’s 6P also managed to finally step up the game in the camera department, but I can still hear the echo of people complaining about the slowness of the dedicated app, quick launch and everything.

I was happy with my phone, but it still felt a tad Frankenstein-ish to me, almost as if Huawei had made the shell and Google given life to it, but without talking much to each other, thus leaving crucial things such as performance and battery optimizations out. It was a love/hate relationship, a constant “It’s awesome, but“.

I would rarely be able to uncompromisingly recommend a Nexus.

After all, Google perhaps didn’t care; they wouldn’t produce loads and loads of units nor market the thing too much, and leave it to the Android enthusiasts and a few other folks. In this sense, expecting yet another Nexus phone to go much beyond that was disingenuous, and all in all the 6P still is a great device. However, it’s always pained me to admit that almost every time anyone would ask me about “the best Android phone they could buy”, I would rarely be able to uncompromisingly recommend a Nexus. It’s why so many people, unwilling to put up with anyone’s bloated software (but Google’s), simply ended up buying an iPhone.

For one, I’d try and think about this sudden name change. This is not just something new, but an attempt to try and unify the company’s entire hardware efforts under one consumer oriented brand name that people will have to resonate with. Sure, Google is not going to become Apple overnight, and chances are you’ll never see “Pixel” become as ubiquitous as, say, “iPhone”, but rather something akin to what Microsoft is doing with its Surface line.

So naturally, Google will push the whole Pixel thing more than it’s ever done in the past (rumor has it that big carriers are going to have them in store), and make a strong statement that the often hidden, underlying software thousands and thousands of people use has a proper, in-house made flagship companion. Marketing is absolutely crucial here, because your average Joe needs to at least know that Google — the same company that provides them with YouTube and Gmail — is making a beautiful little phone all by itself; then, hopefully good reviews and word of mouth will do the rest. It may — scratch that, will — take a while, but it’s a necessary step to secure the most important part of the increasingly bigger and important ecosystem.

And going back to the responsibility issue, it all fundamentally comes down to one thing: coura… alright, maybe not. But it is about reliability.

I want to be able to trust Google’s hardware as much as I do with its software. I want to be able to answer that question and confidently say “get a Pixel”, this time not followed by a “but…”. I want to know that a Pixel phone is not just a shortcut to the latest version of Android, but a fantastic overall device that’s not afraid to go head to head with the latest from Samsung (which, to me, means a lot — even software wise). We need to finally have the one reference device we can point frustrated ex-Apple customers as well as old-time Android converts to, especially now that the smartphone game has become a fight to the bottom.

The iPhone 7 is likely going to be another home run for Apple, mind you (it’s still a great phone, by all means), but far from the outlandish and industry-pushing device it used to be in years past. For all its ravishing beauty, it’s admittedly a phone that’s playing catch-up; and, eventually, people will notice it. Unless caught up in Apple’s own web, they may start looking elsewhere, and I’m not sure Samsung will fulfill those needs the way Google could. Much like the Cupertino firm, Mountain View’s offering should be what my colleague Stephen rightly calls “an undeniably polished package”, that however boosts Google’s (and Google’s only) quickly-becoming-superior software and integrated services.

It doesn’t necessarily need to be the best at everything (someone will always have a slightly better camera or maybe a fancier design), but most definitely a device that people can trust to be their centerpiece in the broader Google ecosystem — one that won’t let them down no matter what they do and that’s easy to recognize and buy for everyone, even the less tech-savvy among us. It’s long overdue.