Here’s the first official looking render of the Google Pixel 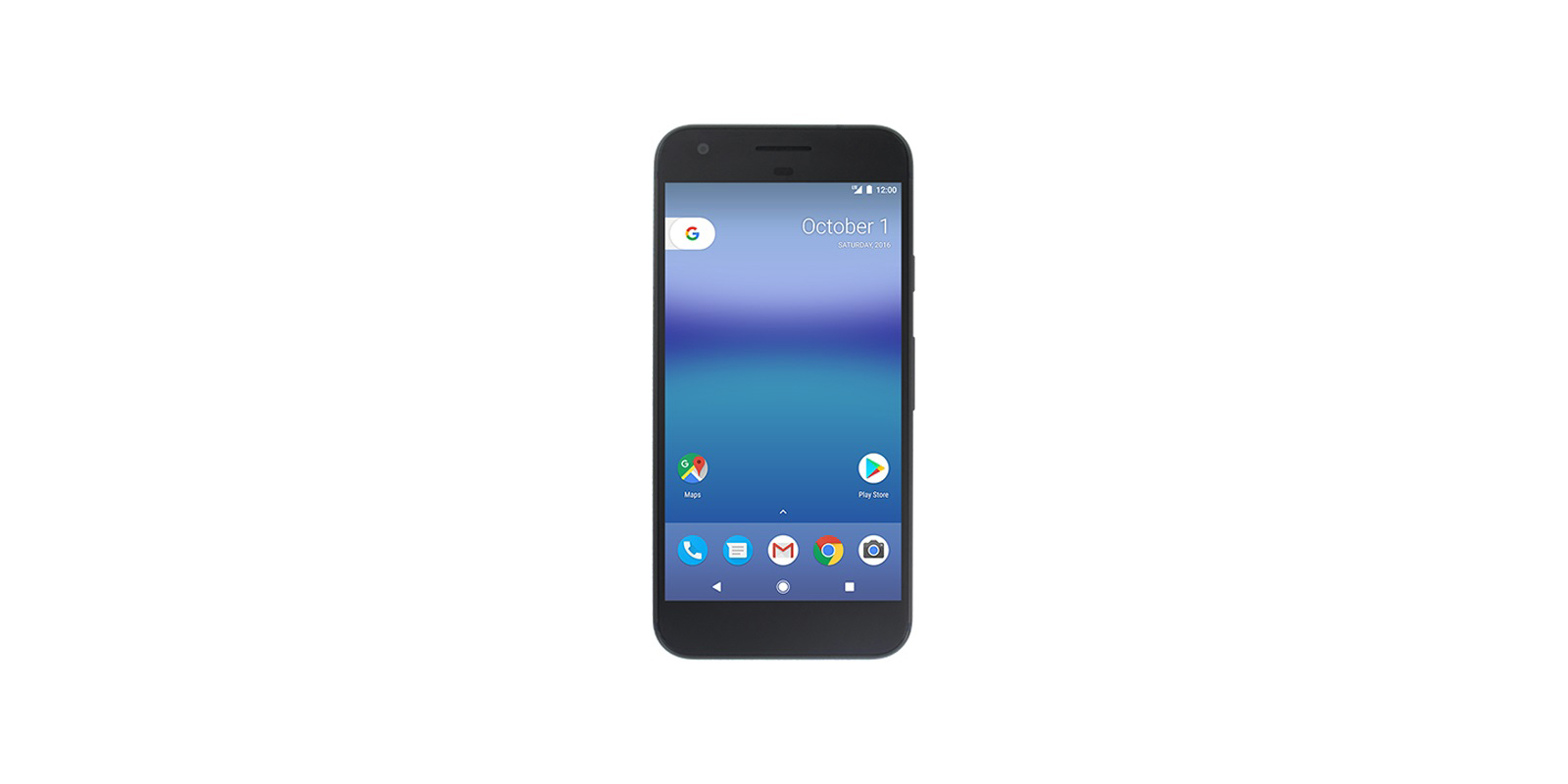 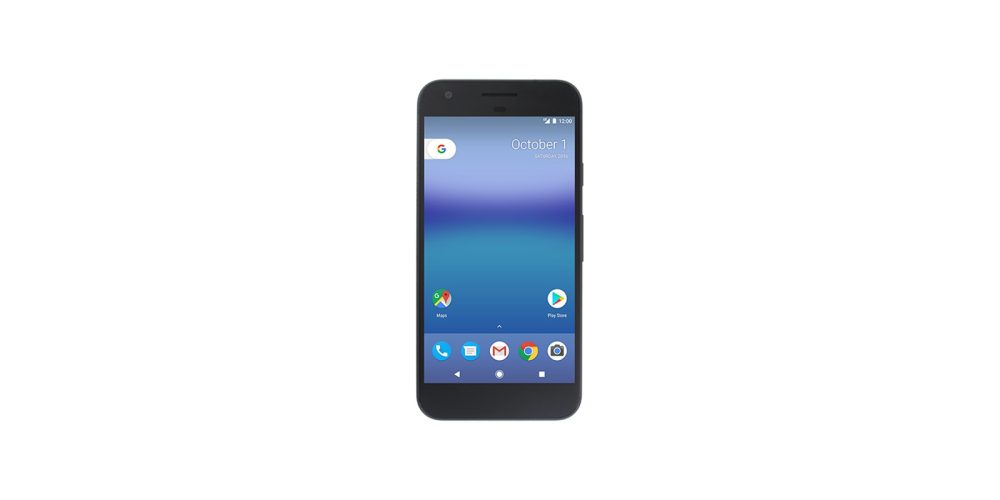 Update: a follow-up reveal, again by Evan Blass, is making us take a quick look at the larger Pixel XL’s front too. As expected, the device looks absolutely identical, and the only change here comes in the form of a different — but still subdued — wallpaper.

We’ve reported about the colorations allegedly making their debut on Google‘s upcoming pair of in-house made flagship devices, and mentioned how, albeit being just a little over a week away from the official announcement, the faucet’s been opened and leaks just keep pouring. So guess what, we have some more…

The omnipresent leaker Evan Blass — this time via the VentureBeat outlet — has provided us with what seems to be the first official looking render of the Pixel, more or less confirming what we already knew concerning the front of the device, which is frankly quite uninteresting. It’s highly reminiscent of last year’s Nexus 6P, minus the front facing speakers (bummer).

The bottom bezel is just a chin, while its symmetrical half up top is filled with the front-facing camera, the earpiece (which could also be part of a HTC 10-like stereo setup) and a small other detail sitting right above the display, which could be the proximity sensor (and, hopefully, a house to a LED indicator).

However, the screen on the device’s render is turned on, and Google’s new homescreen is blown right up on our faces. We can clearly see that the Pixel Launcher is taking the front stage here, as are the new circular icons invading Android these days. We’re not entirely sold on them, especially the ones like Gmail, the Play Store and Camera, which just seem older icons crammed into a white background circle.

What’s more interesting, however, is the lack of the newly-launched Allo messaging app (or its video companion Duo, for that matter) in favor of the old Messenger client, and the presence of Google Maps in place of a more typical folder. Nothing tells us that actual promotional images can’t be different, but there at least is one significant change we can appreciate.

Other than the pretty low-key and blurred out background, the new — and ostensibly finalized — navbar is making an appearance, with the filled-buttons layout as well as the new, Assistant-hinting home button. We’re yet to see a live demonstration, but previous information tells us that long pressing the home key will animate into a sort of multicolored “flower”, reminiscent of Google’s own trademark colors and, indeed, Assistant’s.

The new “pill” widget also makes its appearance, replacing the traditional search box of days past. With this simple and sleek look, the Pixel (or Pixel XL, for that matter) looks boring yet elegant, dull and yet clean. Of course, the phone’s back is where things get more interesting design-wise, but with just a few more days to wait, this should be a satisfying appetiser.