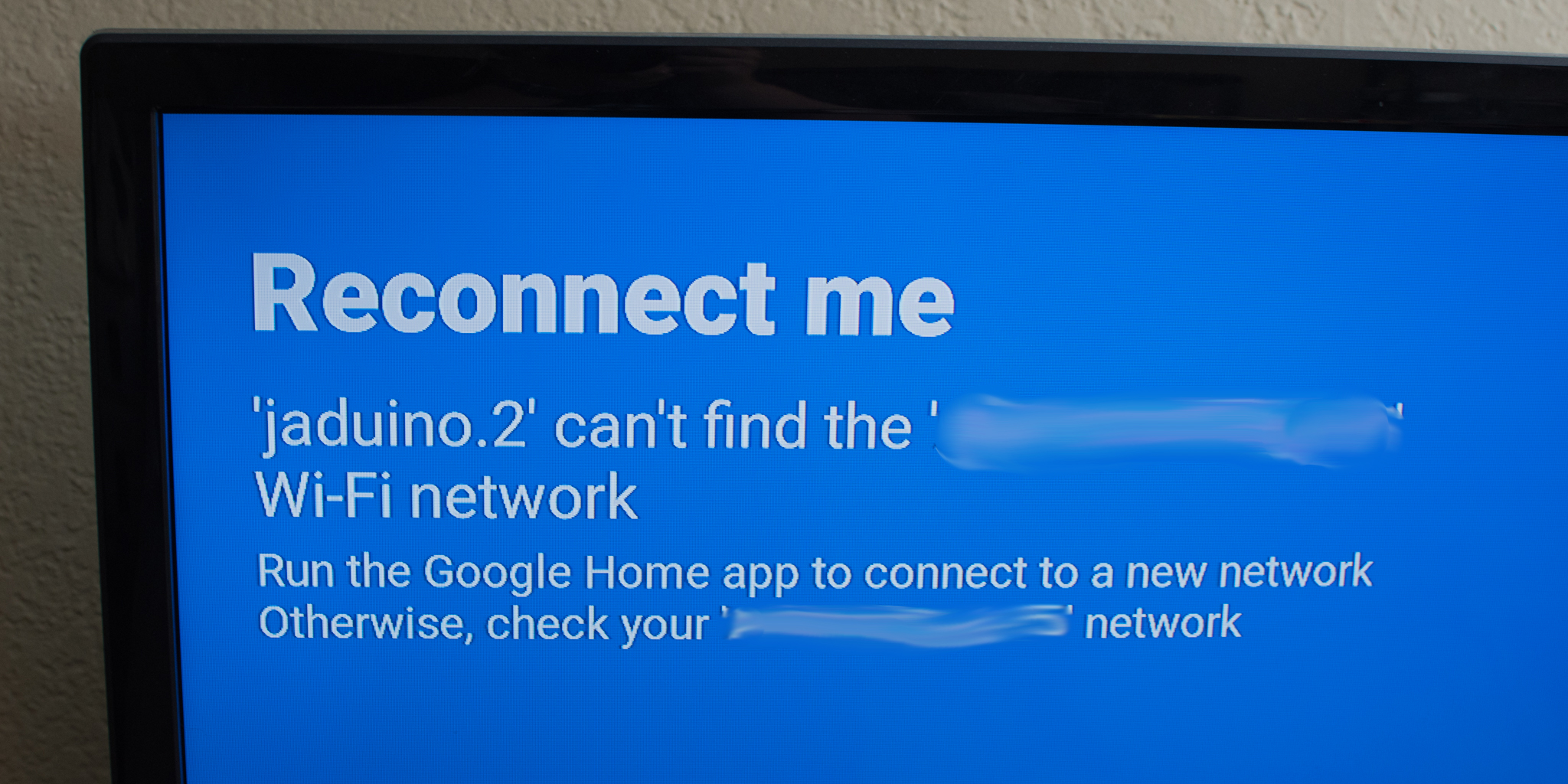 We are less than a week away from Google’s event on October 4 and it looks like the company has already started preparing its current products for things to come. A Reddit user noticed the mentioning of a ‘Google Home app’ while reconnecting their Chromecast to Wi-Fi after updating to the latest firmware available through the Chromecast Preview Program.

As first reported on Chrome Story, this new wording on the Chromecast points to a new application from Google or maybe a rebranding of the Google Cast app that is currently used to control the Chromecast and Chromecast Audio.

At Google I/O this past summer we were shown a preview of the voice-controlled Google Home system which acts similarly to the Amazon Echo. What will make this product different is that it will be linked to your Google account. With this amount of access, Google will be able to combine your information from its different services and give you the ability to send text messages, make restaurant reservations, and much more with a few vocal commands.

With this ‘Google Home app’ appearing on a Chromecast screen, it might mean that the company plans to have a single application that interacts with your Chromecast, Chromecast Audio, and future Google Home. The preview video below that was aired at Google’s developer conference shows the ability for Google Home to interact directly with Chromecast devices so hopefully one singular application means this will become a reality.