Report: Google again under investigation by the EU for antitrust violations in Android 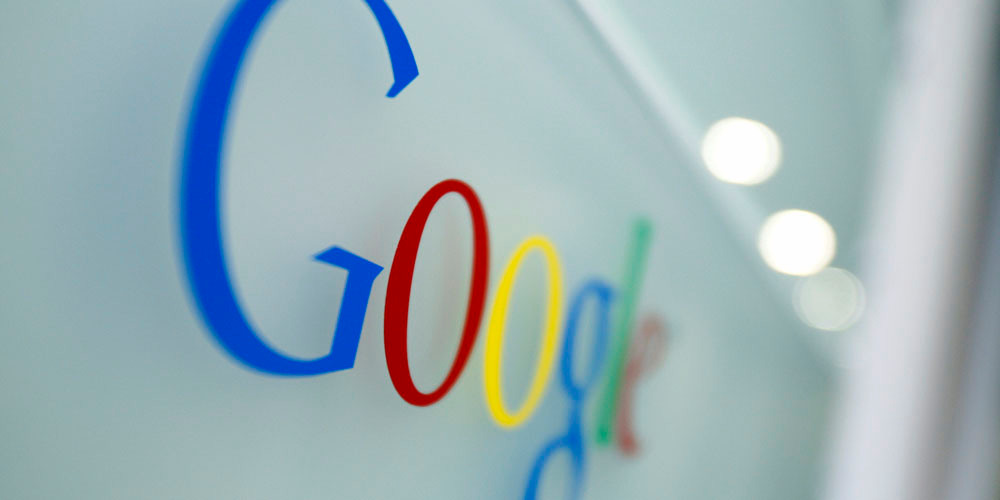 Alphabet and the European Union have been in court for some time now over several alleged antitrust violations. These have been over claims that Google has favored its products in search results, forcing Android manufacturers to pre-install its applications, and even claims that the company makes it hard for advertisers to switch to other ad platforms. A new report claims that the EU looks to fine Google for incentivizing Android manufacturers to install Google Search on devices…

Reuters was able to get access to a European Commission document from antitrust regulators that was sent out to complainants that shows that the court wants Google to stop giving OEMs financial benefits for installing Google Search onto their phones and tablets. The reasoning for this lawsuit is that the EU believes that Google’s actions could be harmful enough to shutter other companies:

The document, running to more than 150 pages, was sent to complainants last week for feedback. Google received a copy in April in which the European Commission accused it of using its dominant Android mobile operating system to shut out rivals.

Google had this to say about the possible charges:

We look forward to showing the European Commission that we’ve designed the Android model in a way that’s good for both competition and consumers, and supports innovation across the region.

If the EU does fine Google for this situation, the court documents did point to a hefty charge that would deter Google and other companies from these types of actions again.