Google just published two YouTube clips to get you started with your new Pixel, even for iPhone switchers [Video] 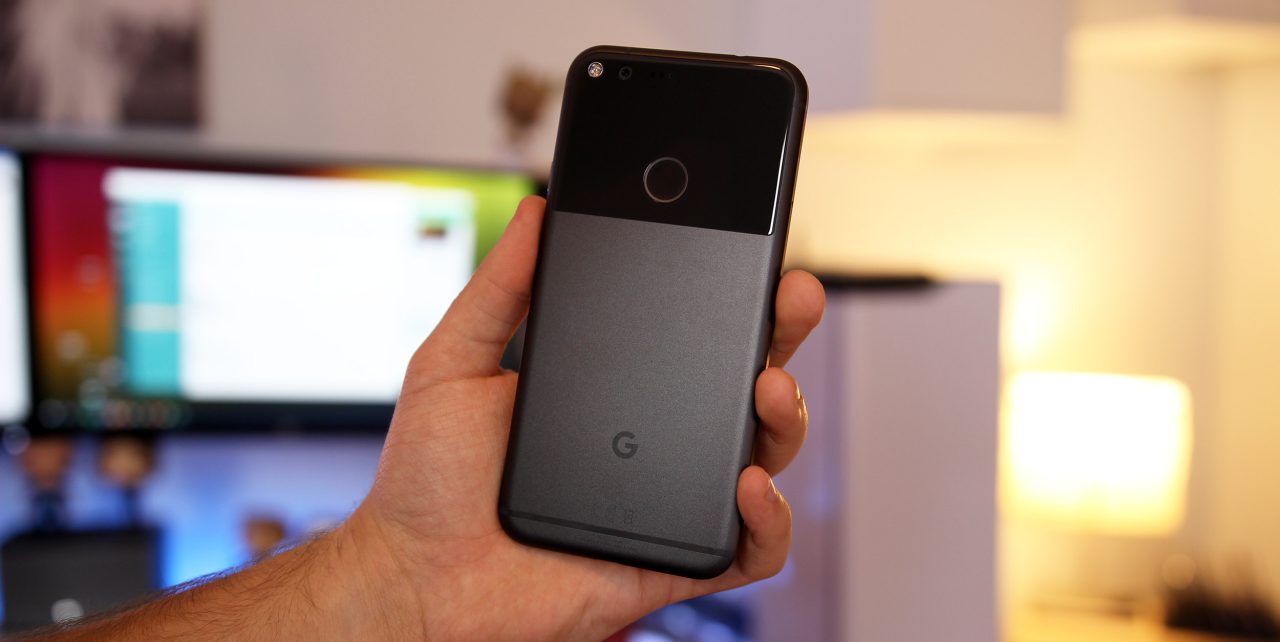 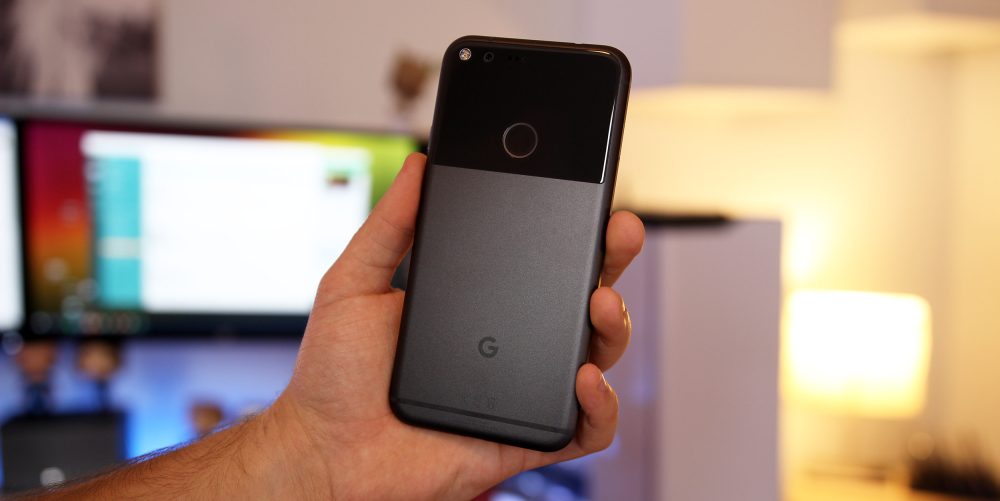 It is no secret that Google’s commitment to the Pixel is serious. By now, virtually everyone will have at least heard of the smartphone “Made by Google” (in big cities, leastwise), but that obviously doesn’t mean that the company is stopping to push the device, and the two videos just uploaded by them on YouTube are here to prove as much…

If anything, we have learned that everything revolving around the Pixel’s marketing strategy wants to grab the attention of higher-end users, and more precisely iPhone customers. Google is aware that Apple aficionados — who are likely to have stayed with their hardware for a number of years — may have a hard time switching, and are therefore trying to teach the basics in a very simple and easily digestible way.

So much so, in fact, that the two new clips seem to be meant to be actually watched on an iPhone, and vertically, that is. The first one is aptly called “Switching from iPhone”, and is a brief how-to guide that takes you through all the necessary steps to migrate things such as messages and contacts over to your brand new Pixel.

The process is very simple, but having a video guide can be helpful nonetheless, especially for the less tech savvy — and it’s good to be remembered to turn off iMessage and FaceTime, for instance, which is something people may indeed forget. The second clip, “Getting Started”, is instead a more general overview of the device, but nevertheless aimed at less experienced customers too.

It shows you where the buttons are and what they do, the purpose of Pixel Imprint, how to use the notification panel’s toggles and so on. For some reason, in the video animations are toned down to a painfully slow and somewhat laggy transition, which is just about the worst reflection of the Pixel’s actually blistering performance, but it serves the purpose of making things clearer, so I guess it’ll be just fine.

Take a look at both videos yourself down below.