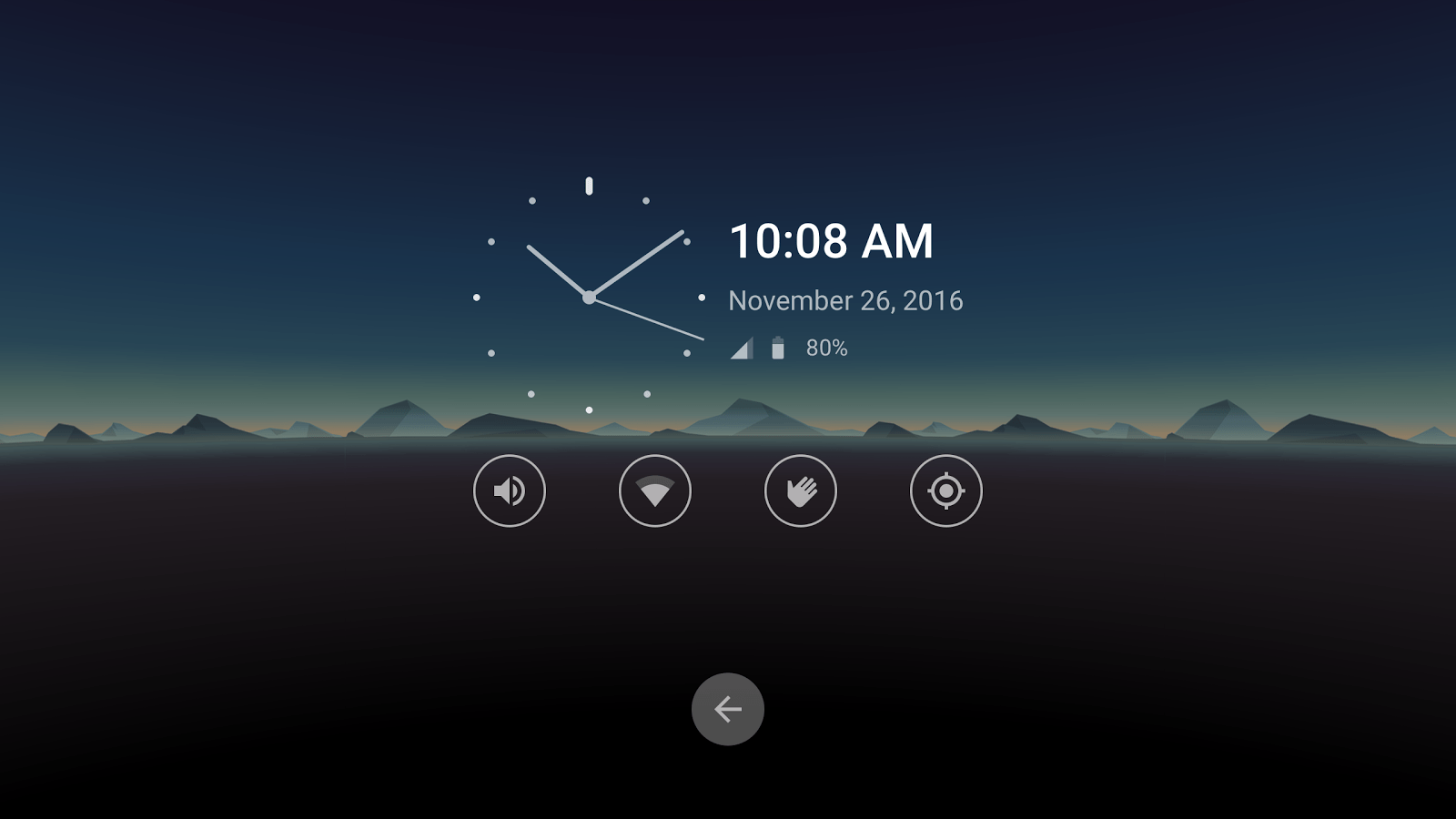 Ahead of Daydream View’s launch later this week, some pre-orders have already begun to ship. However, early owners are unable to enter VR due to several missing apps. Google VR Services has just hit the Play Store and is one part closer to enabling the complete Daydream experience.

Similar to Play Services, Google VR Services “provides virtual reality functionality for Daydream and Cardboard apps.” Specifically, it controls pairing headsets and controllers, entering and exiting VR apps, and displaying other app notifications while in VR. Of course, Google notes that many Daydream apps will not work if Google VR Services is uninstalled.

A screenshot with the Play Store listing shows a panel similar to Quick Settings on Android to control Wi-Fi, volume, location, and more. It also displays the time and date, signal strength, and battery percentage.

However, the Daydream experience likely requires another app to fully work judging from the documentation that comes with Daydream View. VR Services just contains the necessary frameworks to support other apps. Several weeks ago, the Daydream Keyboard was also uploaded to the Play Store and serves as the typing experience in VR.

The Pixel and Pixel XL already have an older version of VR Services installed and many are receiving the 6.76MB app update this morning. Devices running the Android 7.1.1 Dev Preview like the Nexus 5X and 6P show up as being compatible to download the app.