OnePlus 3 to pick up Nougat this month + stable release by the end of the year, OnePlus 2 will also be updated 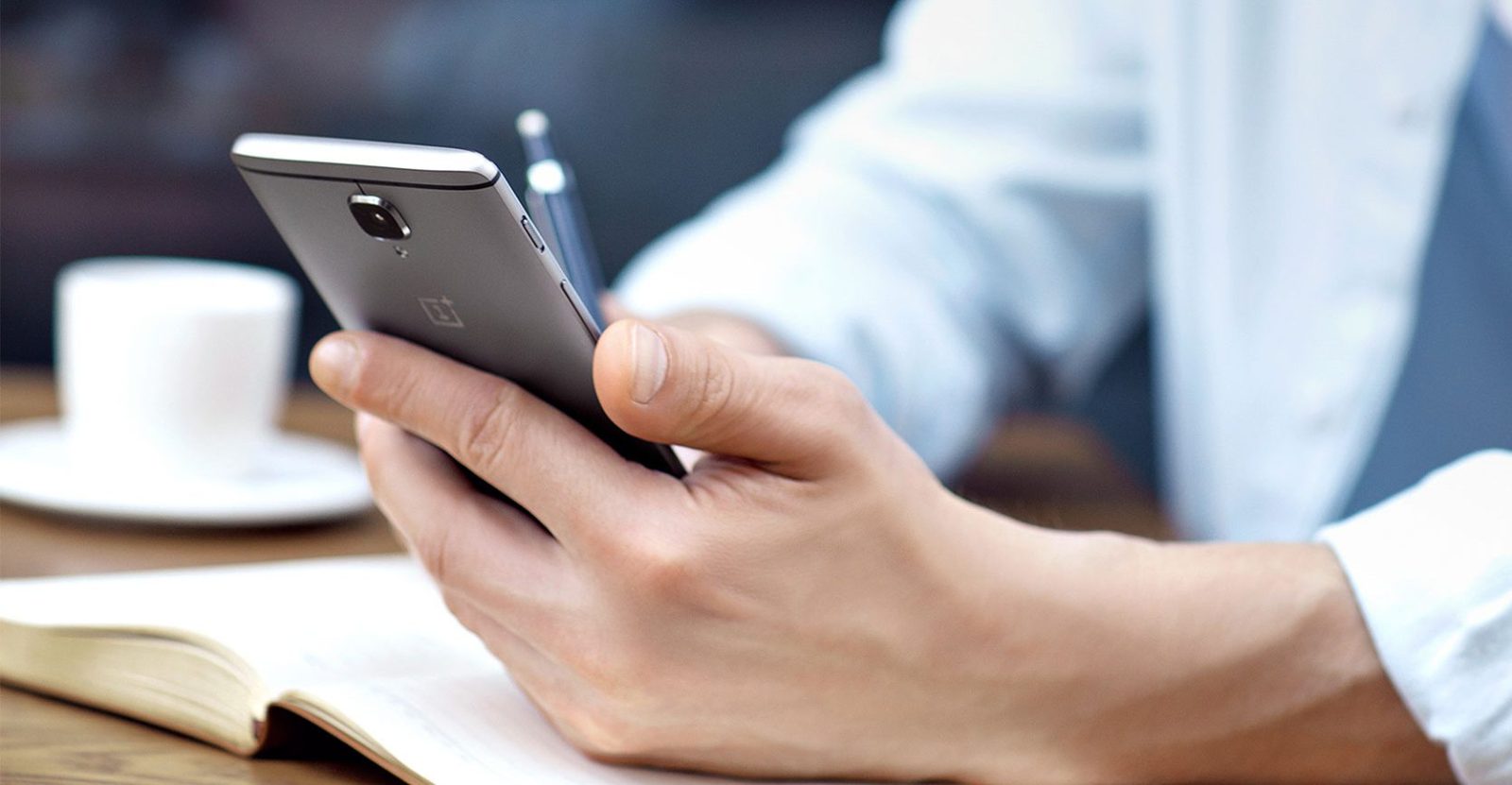 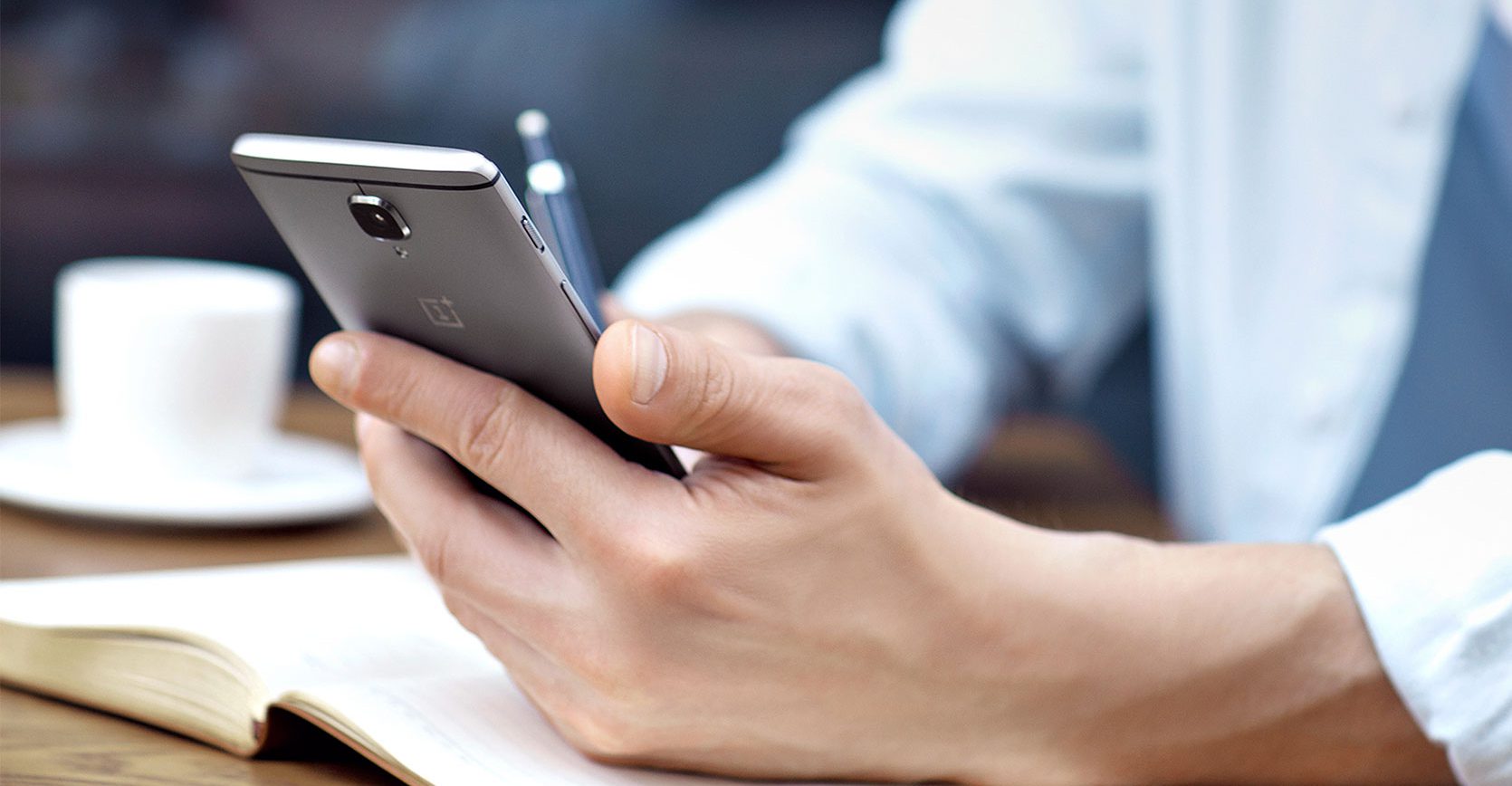 As Android Nougat starts to permeate the Android ecosystem, OEMs are preparing updates for many different smartphones. So far we know that LG is about to push an update to the LG G5 and Samsung is actively testing out Nougat on the S7 family. However, while speaking to Engadget, OnePlus confirmed when Nougat would hit the OnePlus 3.

In related news, OnePlus also confirmed that the OnePlus 2 from last year will also pick up an update to Nougat, but no timeframe was specified.

In the past, OnePlus hasn’t been all that quick with updating its devices, just look at how long it took the OnePlus X to pick up Android Marshmallow. However, a restructuring earlier this year which resulted in merging the teams behind OxygenOS (the software we see on OnePlus devices worldwide) and the one behind HydrogenOS (the software on OnePlus devices in China).

With Android Nougat on the way, the question does remain, will OnePlus opt for 7.0 or 7.1, seeing that that version is on the horizon…