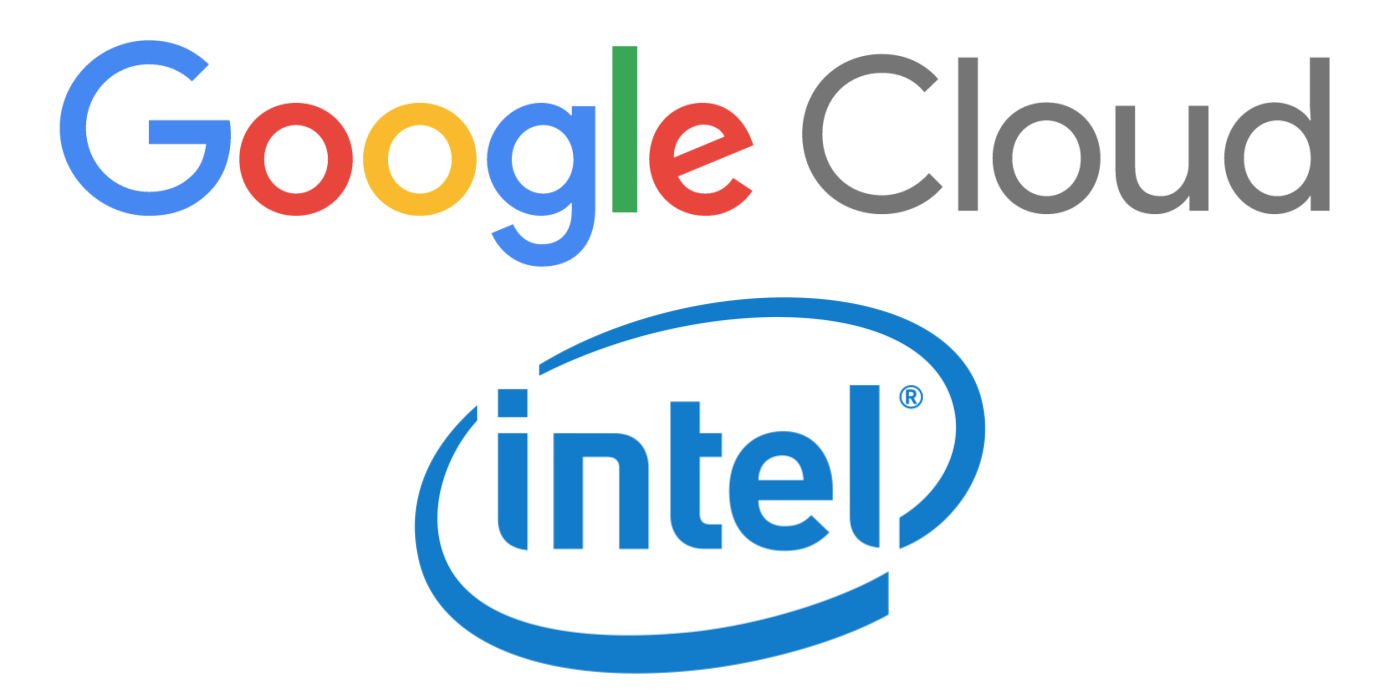 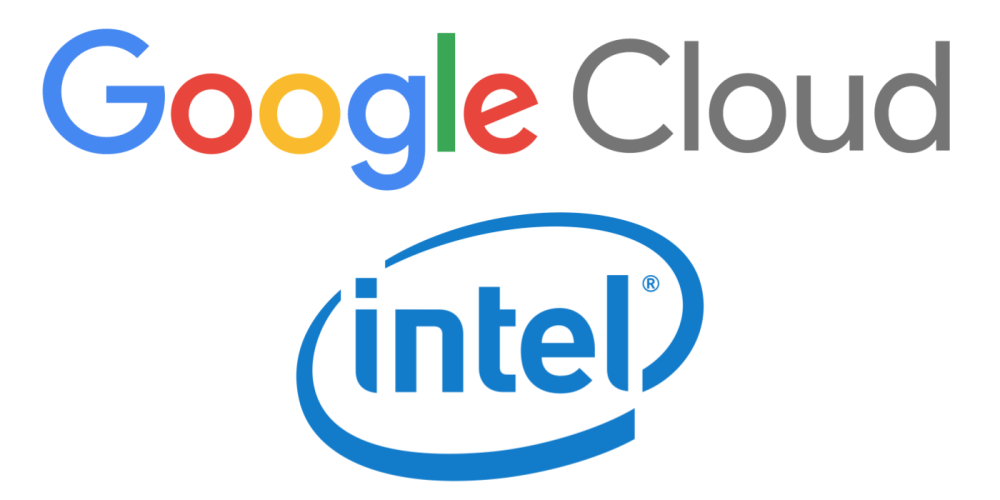 In trying to compete with the likes of Amazon Web Services and Microsoft Azure, Google Cloud has been moving at breakneck speed. After a strong push into machine learning and AI earlier this week, Google has announced a strategic alliance with Intel to increased enterprise cloud usage.

The two companies have already been working for many years on engineering and validating data center processor technology and are now expanding the collaboration to accelerate the use of cloud technology in the enterprise. Specifically, Google and Intel will help enterprise businesses move existing infrastructure to the cloud.

These efforts include joint advertising efforts, technical education, and technology integrations. Of course, there is a focus on machine learning and optimizing TensorFlow performance on Intel processors, as well as improving the security between Intel hardware and the Google Cloud Platform.

The full areas of focus are below: