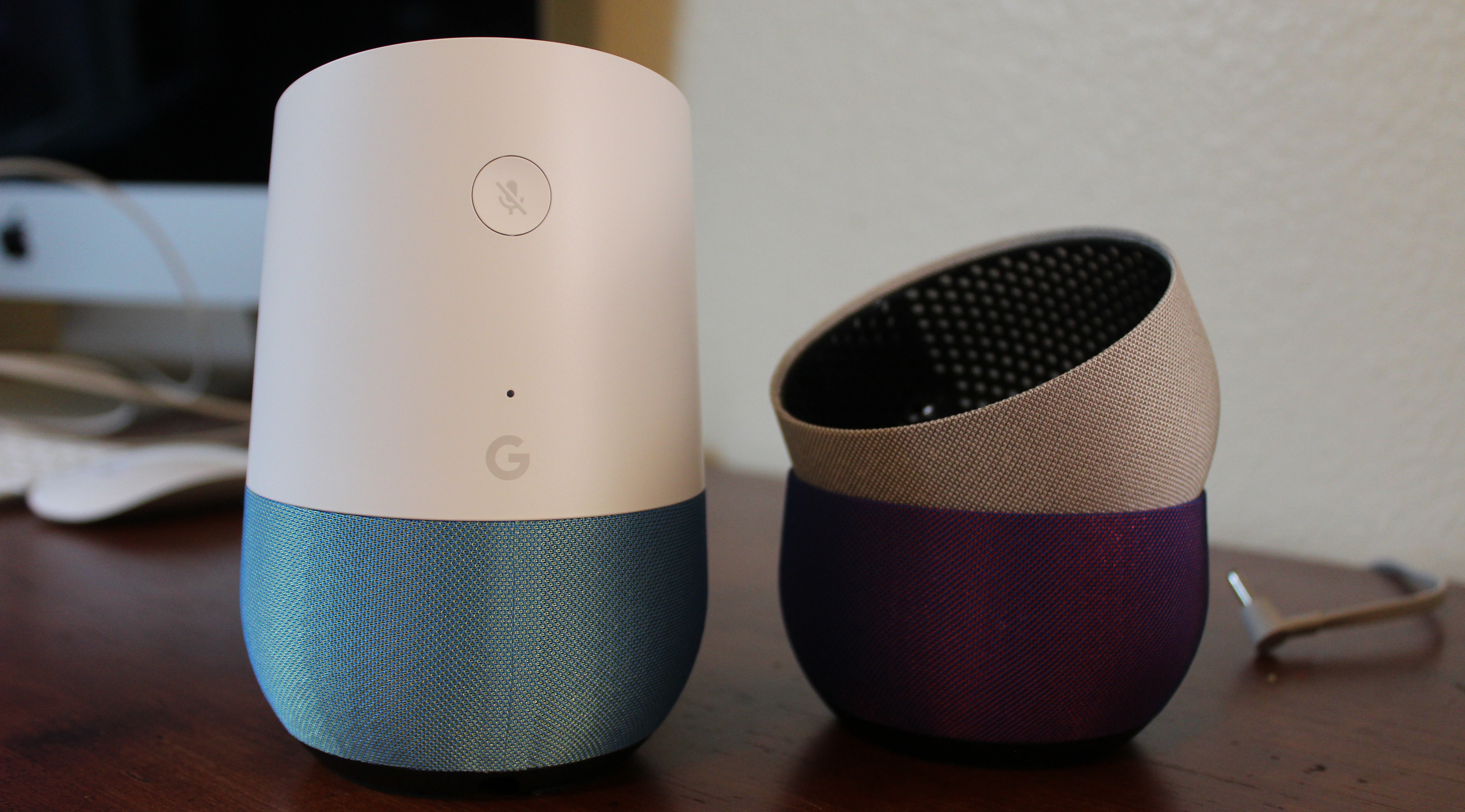 Update: Google has made these updates official on its blog.

Google is currently trying to sell people on the idea of a world in which everything can be controlled by their voice. To do this, though, they have to convince customers to purchase their $130 Google Home with built-in Assistant. Just three days ago, Google launched Actions which will allow third-party developers to start integrating their services into Google Assistant.

Based on what we’re seeing now, it would appear that Netflix and Google Photos are the first to take full advantage of this opportunity…

As first reported by Android Police, some users are starting to see a new ‘Videos and Photos’ section in their Google Home’s Assistant settings. This new section will most likely house all future content streaming applications that work with the Assistant. As of this writing, Netflix and Google Photos are the only apps being integrated.

It should also be noted that while the options are available for some — including myself — Google Home still states that it cannot play Netflix even after I have linked my account. As most of these changes appear to be taking place server-side, full functionality should be live within the next couple of days.

If the new section is available for you, you can find it within the Google Home settings by following the below steps: 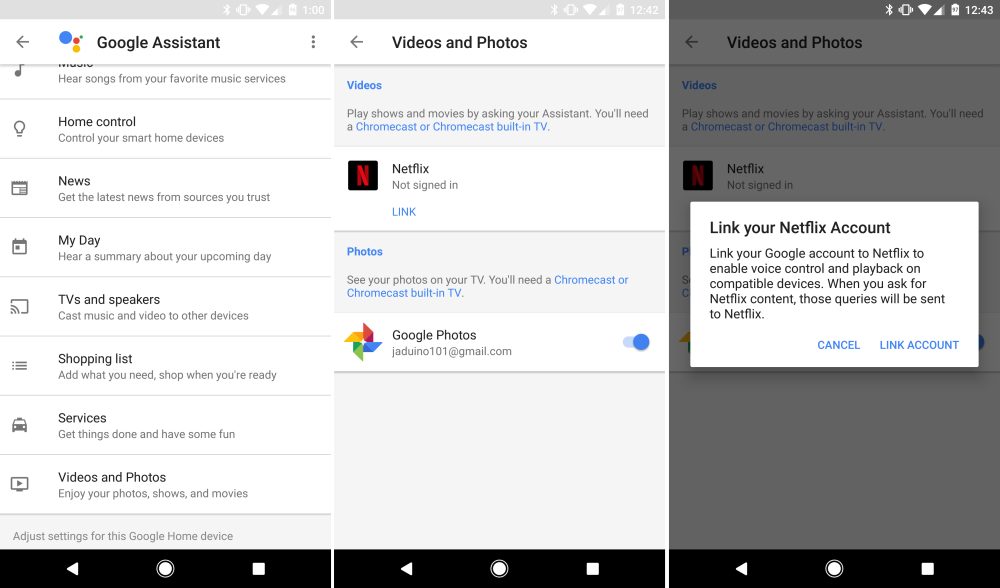 If you aren’t seeing these options yet, don’t worry. Google is notorious for slowly rolling out new features. All users should be able to see and use the new integrations within the coming weeks.